1 of 16
Nichole Montanez
Hailey (Teapot) is Nichole Montanez's niece and was the inspiration for the Face of Cannabis project. "Without love for her, this project would not exist. She was born a seemingly healthy newborn. A few short months later she would have her first seizure. I rarely put my camera down in the years that followed. Her persistent suffering was a daily reminder that we could lose her at any moment. Some of the hardest photos I’ve ever taken were of her," Montanez says.
The Face of Cannabis exhibit is a collection of photos from Nichole Montanez that showcases children whom she believes changed the medical cannabis movement forever "by putting a different face on an issue that had long been shrouded in stereotypes and stigma," she says.

Montanez was inspired to start the project because her niece, Hailey (who goes by Teapot), started having seizures as a baby. Through her niece, Montanez met Paige Figi and her daughter, Charlotte, who, along with Hailey, made up two of the five children living in Colorado with Dravet Syndrome. Out of desperation, Paige began treating Charlotte's seizures with CBD. After seeing the success CBD had in treating Charlotte's seizures, Montanez's mind was made up.

"I set out to do a portrait series of about fifty kids living in Colorado who were being treated with CBD. That became a five-year project that includes portraits of 283 children and some 10,000 images documenting their journey," she says. "This project was never about marijuana. It was always their story. I’ve just been lucky enough to help them tell it."

The exhibit will have an opening reception at the Fremont Center for the Arts on Friday, October 5, from 4:30 to 7:30 p.m. Here's a preview of some of the faces you'll see.

The squeeze was on at Groovy Gravy's Fresh Off the Press, and it all made for one delicious gathering onSaturday, August 20,… 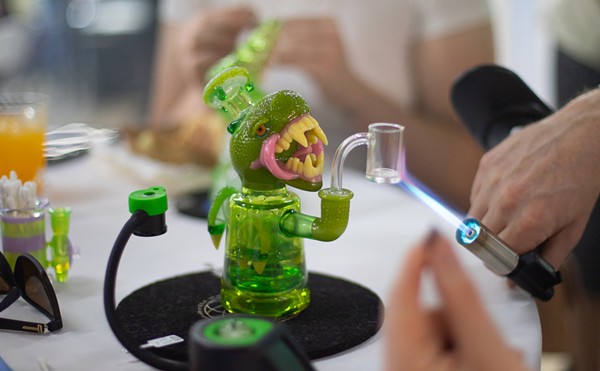 Industrial hemp was legalized at the federal level almost two years ago, but some states (looking at you, Idaho and Mississippi) still…

There was no shortage of drama surrounding legal marijuana in 2018, but that didn't stop us from getting out and toking up.… 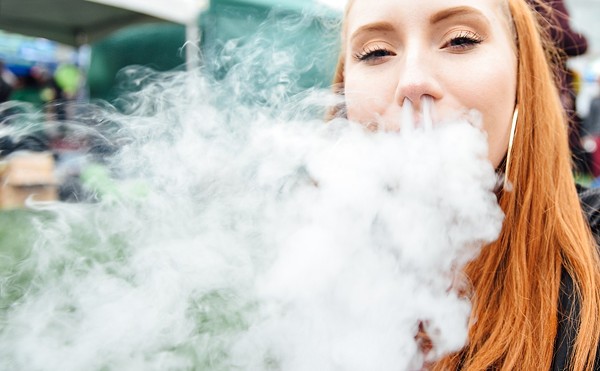 Trail Blazers, a series of portraits by photographer Maria Levitov, spotlights cannabis consumers from all walks of life by combining Levitov's beautiful…

Denver locals gathered at Cultivated Synergy in the RiNo District on Sunday, April 15, to learn about the therapeutic properties of cannabis…

Looking Back on the CSU Library Marijuana Media Collection

It's taken a while, but the public's growing acceptance of cannabis has forced pot into more traditional institutions. Take Colorado State University…