Even a Real Estate Pro Says Some People in Denver Should Rent, Not Buy 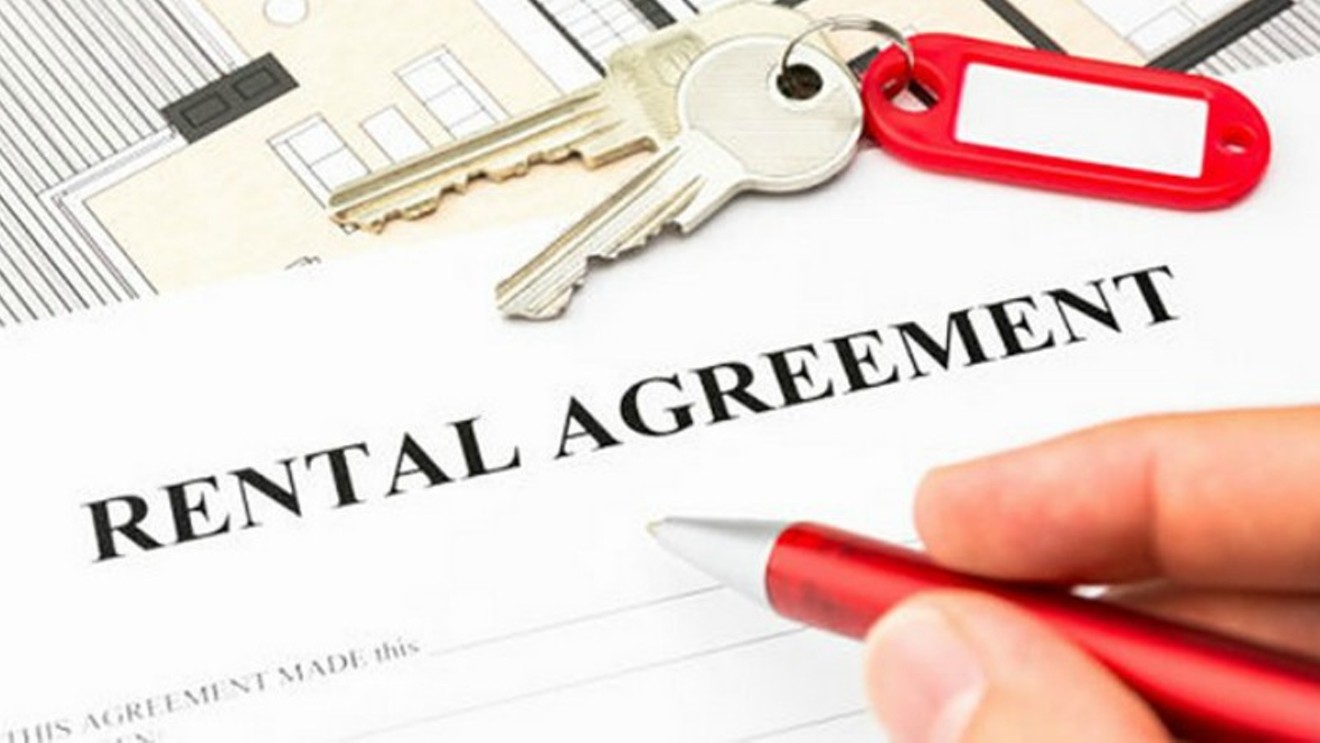 Thinkstock file photo
It may not be good for his business, but Joshua Hunt, the co-founder and CEO of the local real estate brokerage Trelora, says that for a significant number of people in Denver, including many of those who've just moved to the Mile High City, renting makes more sense than buying.

"If you think there's a chance you're moving inside of two to five years, you need to be very cautious when buying a home in order to recover the costs of getting in and getting out of it," says Hunt, a longtime veteran of metro-area real estate whose brokerage charges a flat fee of $2,500 for each purchase or sale, as opposed to a commission based on percentages.

These days, the cost of housing in general remains sky-high in Denver; we've documented the current scenario in recent posts looking at the city's ten most-expensive neighborhoods for rent and exploring how the red-hot housing market has spawned "coming soon" signs. But as we've also reported, 13,000 new apartment units are expected to come online in Denver by the end of 2017, and Hunt thinks this increase in inventory will have a positive effect on rent affordability.

"We're already seeing rents drop at higher-end apartments because of the massive increase of available units that have hit the market in the last ninety days or so — and that will continue over the next sixty to ninety days," he maintains. "If you were looking eight to twelve months ago, there were no rental deals: no free month's rent, no free downtown parking. But with thousands of new upper-end units available, we're starting to see offers of free parking, a free month's rent, and even waiving deposits on some of these units."

This trend should be especially good news "if you're new to the state," he continues. "Since our inception, we've advised people to rent for six to twelve months before you buy anywhere." 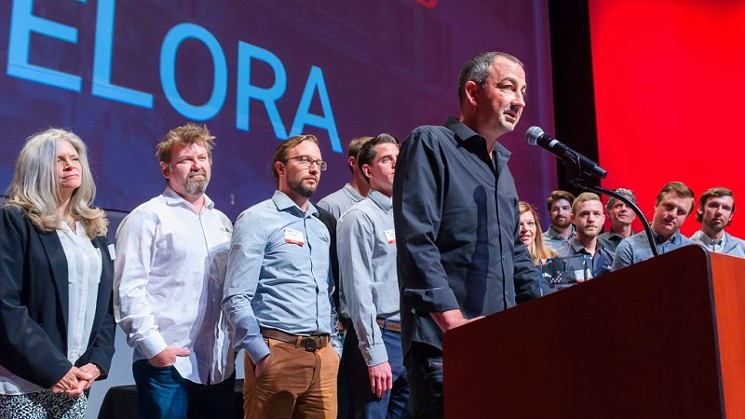 Joshua Hunt and members of the TRELORA team.
Facebook
Why? Hunt offers the following example: "A family was moving here from California, and they thought they wanted the biggest house they could get — so they bought one in Castle Rock. And about six months later, they called me and said they wanted to move to Washington Park. That's why it's a good idea to rent a place first, so you'll know where you want to live and know more about the community, about your commute, about shopping and entertainment. It takes a while to settle in, and you can't always trust what friends or people who live here think you should do, because everyone's different. If you rent for six to twelve months, you'll be in better shape."

Waiting to purchase could be particularly key now, given the boom-and-bust history of Denver's housing market. "Over the past 21 years, I've seen it happen twice, and a third time is coming," Hunt says. "One of the things I learned pretty quickly is, 'This too shall pass.' Whether it's a low market or a high market, it's not permanent. I'd love to have been able to tell everyone that they should have bought a house in 2010 and sold it today, because they would have done well. But you don't know what the stock markets will do, you don't know what the White House has up its sleeve."

Not that Hunt feels the market is on the brink of imminent collapse. "I don't think we're going to see a screeching halt. If you look at the pace at which we've grown, I would guess we would have at least another year of this aggressive pattern. We're usually slow in the winter, but given the trends we're seeing, there will likely be a mad influx of buyers next spring," especially if interest rates edge upward. "If they rise, that makes buyers more nervous. They tend to want to make decisions quicker. But as rates go down, they're not as eager to rush, because if they drop more, it will lower their payments."

That doesn't necessarily mean buying now is a mistake, Hunt stresses. "If you think you're going to stay in the house for ten years, I wouldn't worry about it. If you're buying a home to raise a family and get your kids from elementary school to high school, I'd purchase a home. But if you think there's a chance you'll get transferred, divorced or anything else over the next two to five years, I'd think twice about it."

When it comes to housing in general, "affordability can be a challenge," Hunt concedes. "But right now, monthly rent is likely to get you more house than you could buy."

Especially if you're just hitting town — and don't know how long you'll be staying.