Afrofuturist Stories and Art Every Black Panther Fan Should Know 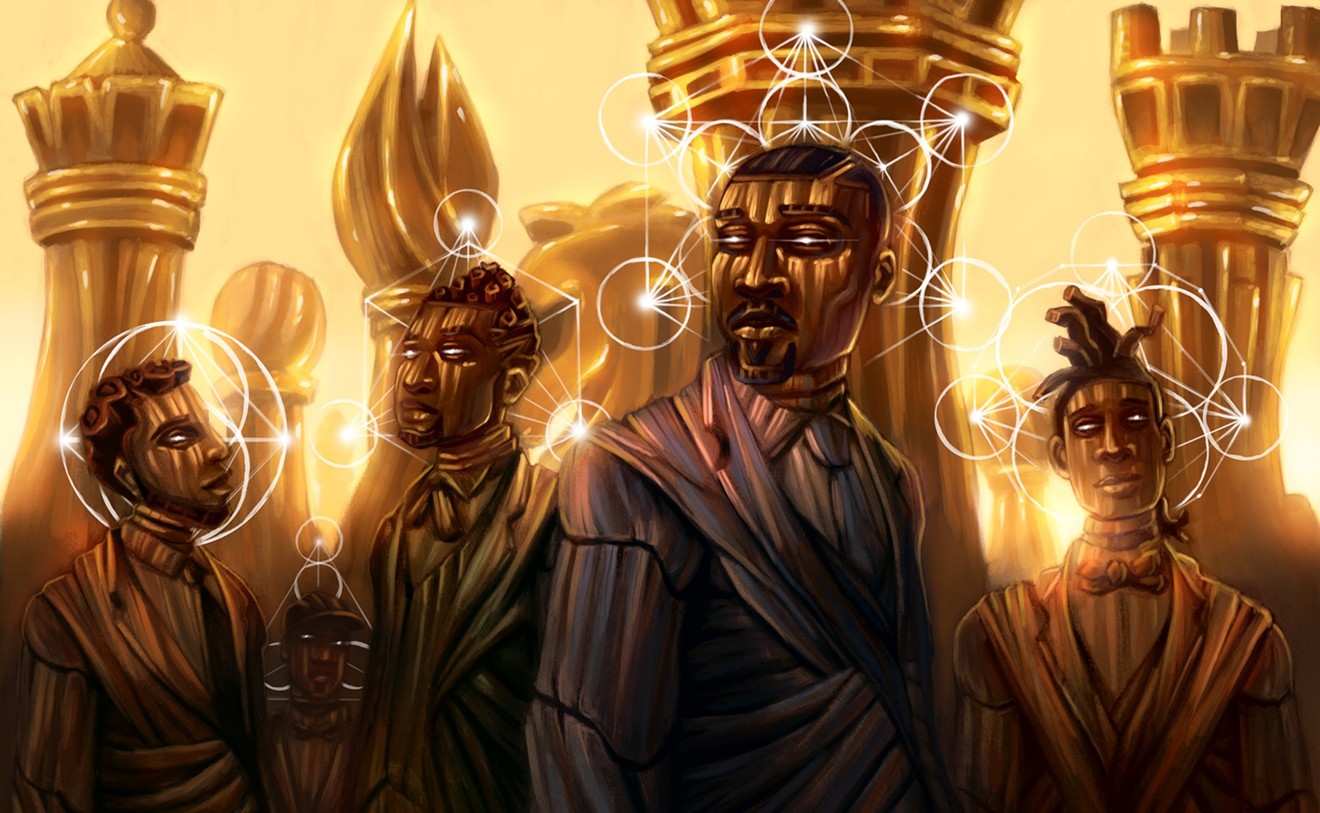 Arise II Yishaii
Now that Black Panther has made its royal debut on the big screen, fans might be hungry for more Afrofuturist content. Thankfully, there are plenty of artworks, books and comics that explore black experience through a sci-fi lens. Here are ten Afrofuturist works, many from Denver, that every Black Panther fan should know. 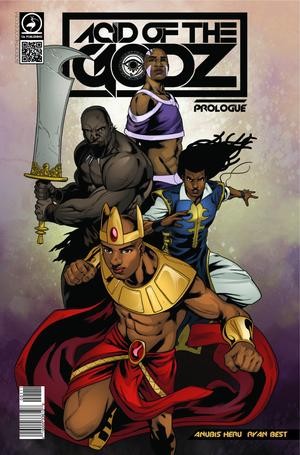 Acid of the Gods
Acid of the Godz
Woven together by Denver's own Anubis Heru, Acid of the Godz is a graphic novel that explores environmental unrest and an alchemist prince's journey made alongside three companions as they search for an ancestral artifact that can put the land of Avaris at peace once again. Heru describes it as "Stargate blended with Game of Thrones." 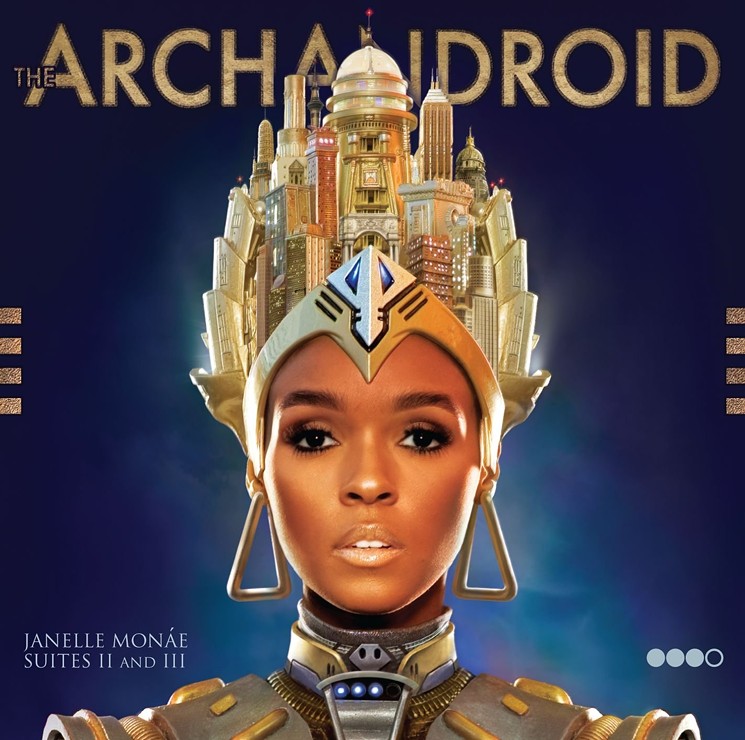 The Archandroid
The ArchAndroid
Janelle Monáe's second studio album takes the listener on a multigenre sci-fi journey that includes everything from funk and classical to glam-rock-inspired electro-pop. The album tells the story of Cindi Mayweather, an android slated for disassembly for falling in love with a human, who frees the city of Metropolis from the oppressive Great Divide. 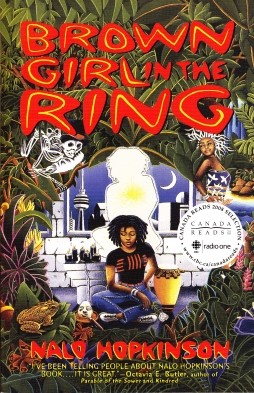 Brown Girl in the Ring
Brown Girl in the Ring
Nalo Hopkinson pens an urban fantasy story about an alternate Toronto, one where the government and the privileged have pulled up stakes and left Ti-Jeanne, her newborn, her Voudoun priestess grandmother and the rest of the city's inhabitants to fend for themselves. To save her boyfriend from a gang lord, Ti-Jeanne will have to tap into the spirit world and her own Voudoun powers. 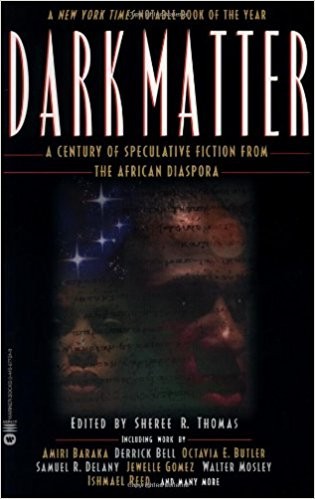 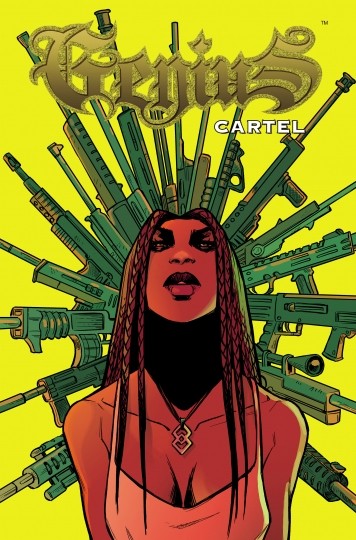 Genius
Genius is a comic-book series that revolves around a girl named Destiny, who has become the current generation's most brilliant military mind. Learn what happens when she unifies South Central's gangs against the LAPD.