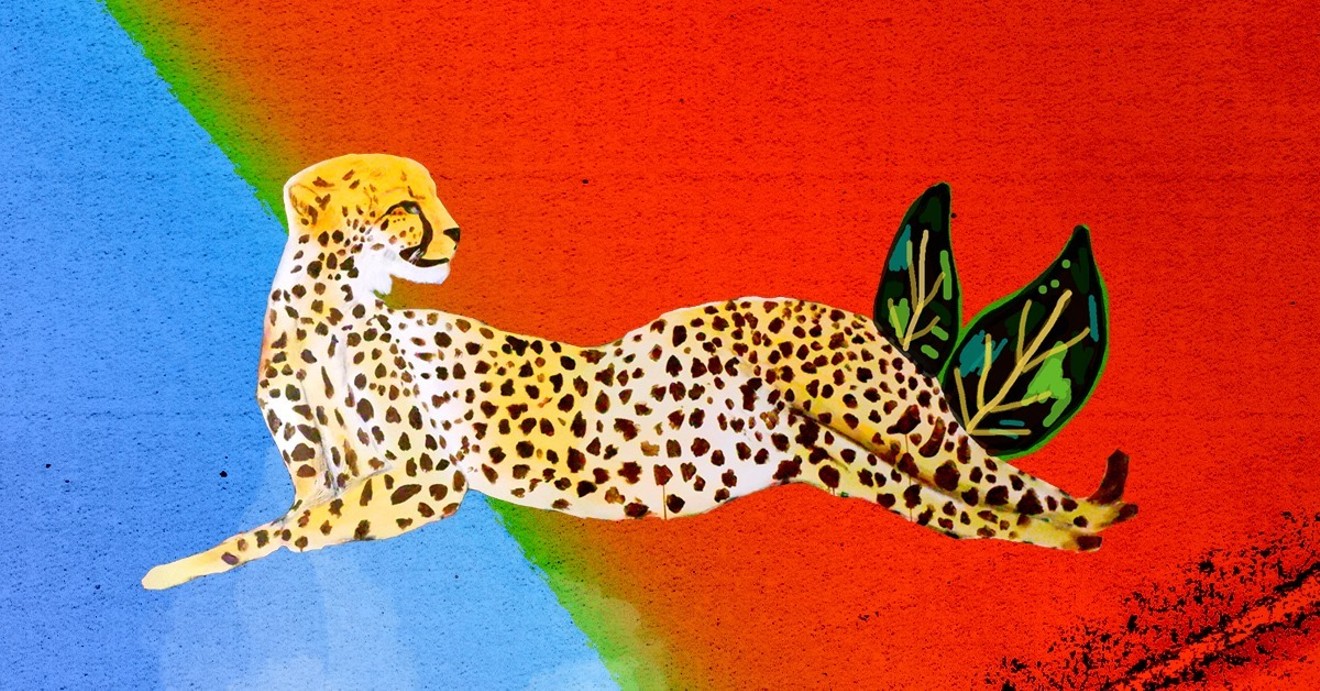 Here's where to find the good times and the best art:

Melanie Walker, "Mom and Other Strangers."
© Melanie Walker
Processing Narratives
Colorado Photographic Arts Center, 1070 Bannock Street
Through November 20
The best photographers don’t just make pretty pictures. They practice science, too. How much is left to luck is up to the artist, of course, but any professional needs to know how to control the inner workings of the machine we call a camera and, in some cases, manipulate chemicals to create cool imagery. CPAC’s new show, Processing Narratives, demonstrates the myriad ways such tools help photographers go where no one has gone before, as seen through the work of Heidi Kirkpatrick, Marcy Palmer, Mariana Pereira Vieira and Melanie Walker.

A detail from Alejandra Abad's Heirlooms installation at PlatteForum.
Alejandra Abad, courtesy of PlatteForum
Alejandra Abad, Heirlooms
PlatteForum, 2700 Arapahoe Street
Through October 15
PlatteForum resident artist Alejandra Abad wove personal stories gathered from ArtLab interns into the multimedia installation Heirlooms, which serves as a map of entwining communities and shared values. It’s a great introduction to PlatteForum’s new digs at the Savoy in Five Points, where program director Michael Gadlin will be taking the reins from Kim Estes McCarty over the next few weeks. For an in-depth discussion of the exhibition, listen to Abad’s episode of the Art Moves podcast. 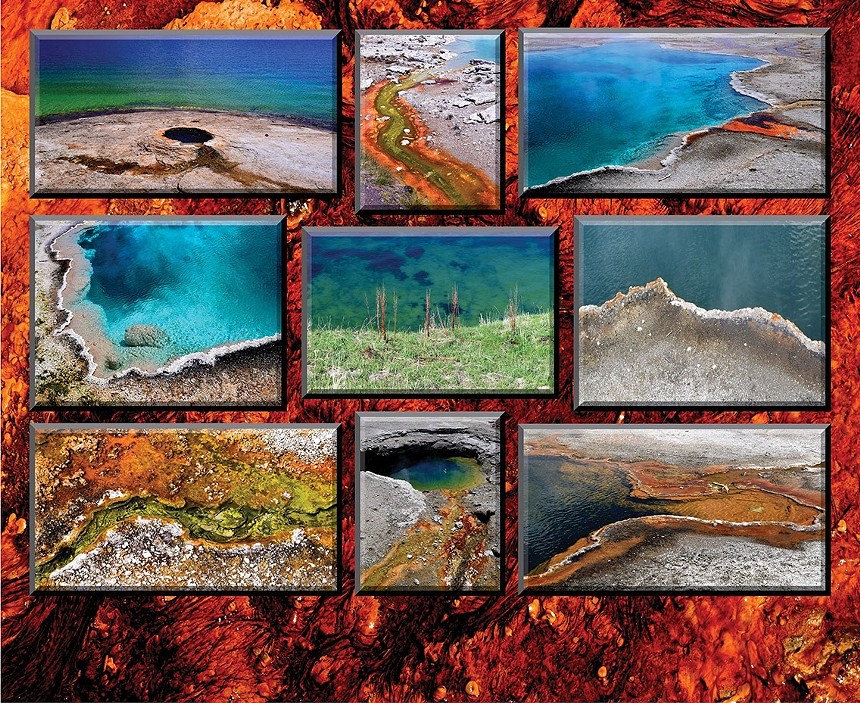 A collection of landscape photos by Bob Campagna.
Bob Campagna
Bob Campagna, Fare Well, Dear West
Artworks Center for Contemporary Art, 310 North Railroad Avenue, Loveland
Through November 27
Former Artworks photographer Bob Campagna left Loveland and moved to Iowa last spring, but he says his love for Colorado and the West will never die, as shown by his numerous collections of photos of the Western landscape taken over the past forty years. Compagna calls Fare Well, Dear West a love letter to the region's beauty, but it’s not entirely a goodbye.

Visceral Vicinities: Altars, Ritual, the In-Between
INTERPLAY: Art + Opera
BRDG Project, 1553 Platte Street
Through November 1
BRDG Project celebrates Día de los Muertos with a spiritual group show curated by and including the work of Cal Duran and Cherish Marquez, who’ve mined the Denver community for renderings of the ancestral homage in various cultures. The second exhibition at BRDG, INTERPLAY: Art + Opera, is indeed a paean to what might be the most dramatic of all the performing arts. Also a group endeavor, the show is inspired by a live operatic performance experienced in advance by the artists; at 7:30 p.m., soprano Leah Podzimek, mezzo-soprano Kira Dills-DeSurra and pianist Jessica Nilles Kressin will reprise that performance for your listening pleasure. 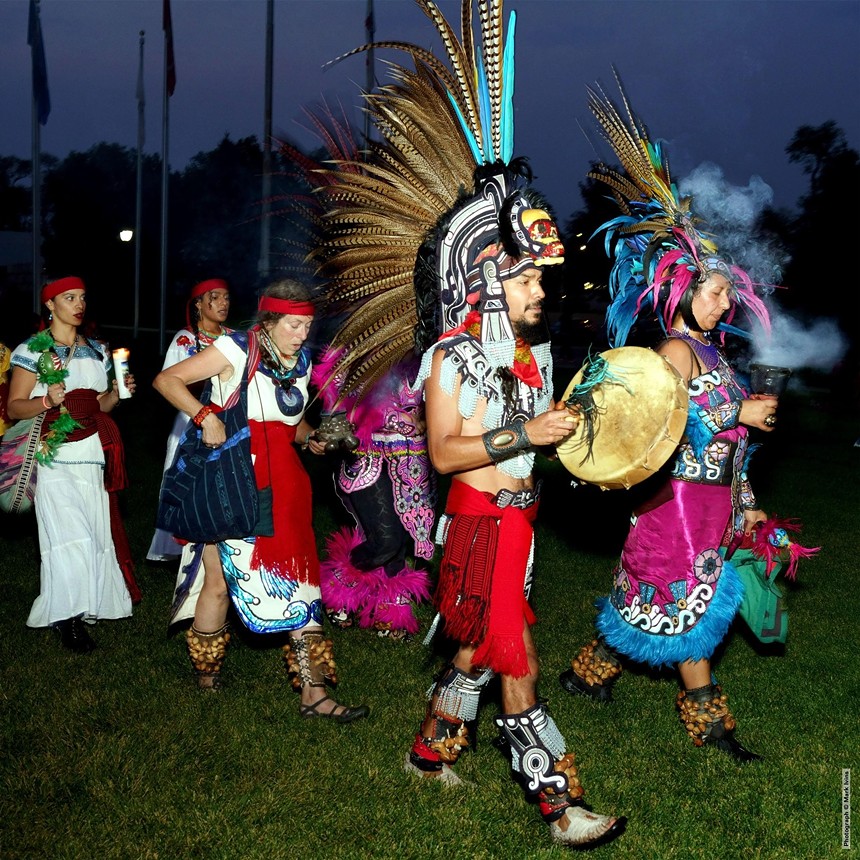 Día de los Muertos Exhibition
Longmont Museum, 4th Avenue and Main Street, Longmont
Through November 7
All of Longmont is in on the town’s ever-growing Día de los Muertos roster of intertwining celebrations that happen this weekend, with anchoring Day of the Dead art shows at Firehouse Art Center and the Longmont Museum that continue through early November. 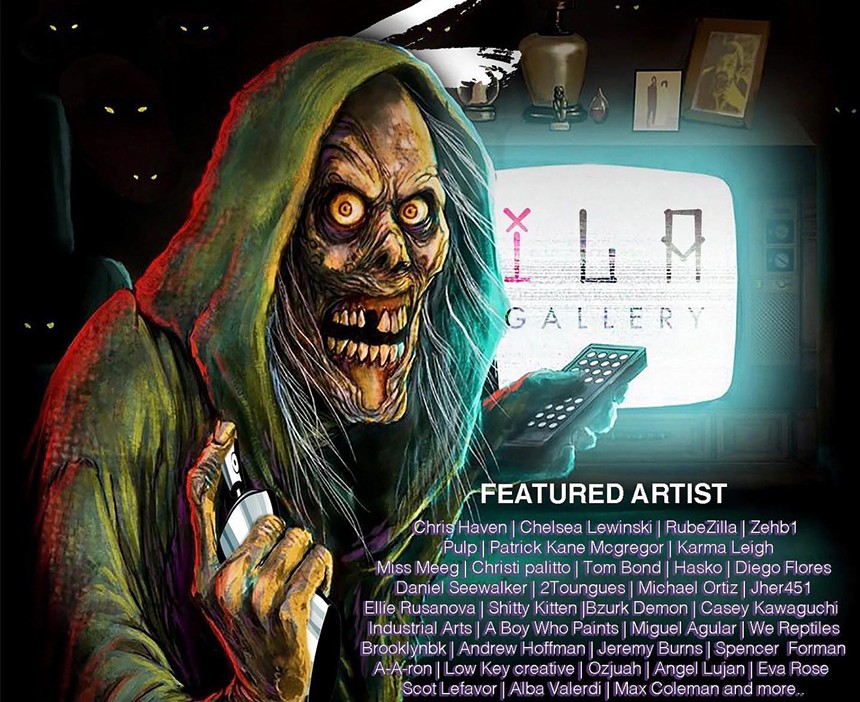 Get spooked at ILA Galley's Creepshow2.
Courtesy of ILA Gallery
Creepshow2
ILA Gallery, 209 Kalamath Street, Suite 12
Through November 9
Family Fun Day and Opening Reception: Saturday, October 9, 1 to 10 p.m.
ILA Gallery brings back its Halloween spectacular with Creepshow2, a huge group endeavor with spooky artwork by more than forty invited local and national artists. Kids are welcome, as are costumes, preferably creepy ones; complimentary drinks for adults will be provided by PBR and Suerte Tequila, and Chamoy Boy will serve fresh fruit cups for the kiddos.

A panel discusses issues raised by inVISIBLE | hyperVISIBLE at RedLine.
Sammy Lee
inVISIBLE | hyperVISIBLE Panel talk: Asian American Women, Race, Gender and Religion
RedLine, 2350 Arapahoe Street
Sunday, October 10, 11 a.m.
In conjunction with inVISIBLE | hyperVISIBLE, a reaction by Asian-American artists to cultural disparities and stereotypes they’ve encountered in America, Dr. Nami Kim and Dr. Christine Pae will appear in conversation with moderator Boyung Lee to discuss their feminism-tinged views on the subject.
KEEP WESTWORD FREE... Since we started Westword, it has been defined as the free, independent voice of Denver, and we'd like to keep it that way. With local media under siege, it's more important than ever for us to rally support behind funding our local journalism. You can help by participating in our "I Support" program, allowing us to keep offering readers access to our incisive coverage of local news, food and culture with no paywalls.
Make a one-time donation today for as little as $1.