Metro and the LIDA Project partner on Watershed, an artistic look at global warming

The LIDA Project is teaming up with Metropolitan State University of Denver for a two-part project on an issue that hits close to home: global warming. The project will illustrate the realities of both too much water (the first installment) and not enough (the second) by using the actual physical element of water, high-tech projections and thought-provoking acting. Watershed Part 1: The Sea Is Not Full will debut at 8 p.m. Wednesday, July 10 in the King Center on the Auraria campus.

See also: - The LIDA Project takes on barriers of class and language in O'Neill's The Hairy Ape - The Colorado Shakespeare Festival's Macbeth is respect-worthy - Everything adds up as the LIDA Project embarks on its 18th season

"This two-part piece struggles to imagine what the world can be like without water and what that means to us as a civilization," says artistic director Brian Freeland, founder of the LIDA Project. "Watershed will demonstrate what could happen when the ideas of water consume our daily life; as an industrialization, we take water for granted."

The dramatic exploration of water features actors Rhea Amos, Terry Burnsed, Michelle Hurtubise, Jaime Lujan, Matthew Schultz, Miriam BC Tobin, Dane Torbenson , Allyxandra Townend and Ryan Wuestawald. "The nature of performing arts tends to shy away from topics of environmental concern and a political nature, " Freeland says. "Artists have the opportunity to make a point and spark important conversations. We hope that Watershed will do just that."

The King Center's large stage is an ideal setting for the first part of the project. "Partnering with Metro has been fantastic," Freeland says. "Water often has a romantic connotation, water conjures images of big blue oceans, flowing rivers, and soft rains. It is much easier to portray this romance in a bigger theater."

The second part, Soiled, will premiere on August 23 be in the LIDA Project's own intimate theater, with "blistering heat that will radiate onto the audience," Freeland promises. 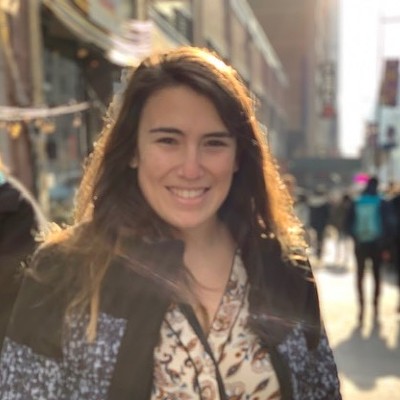