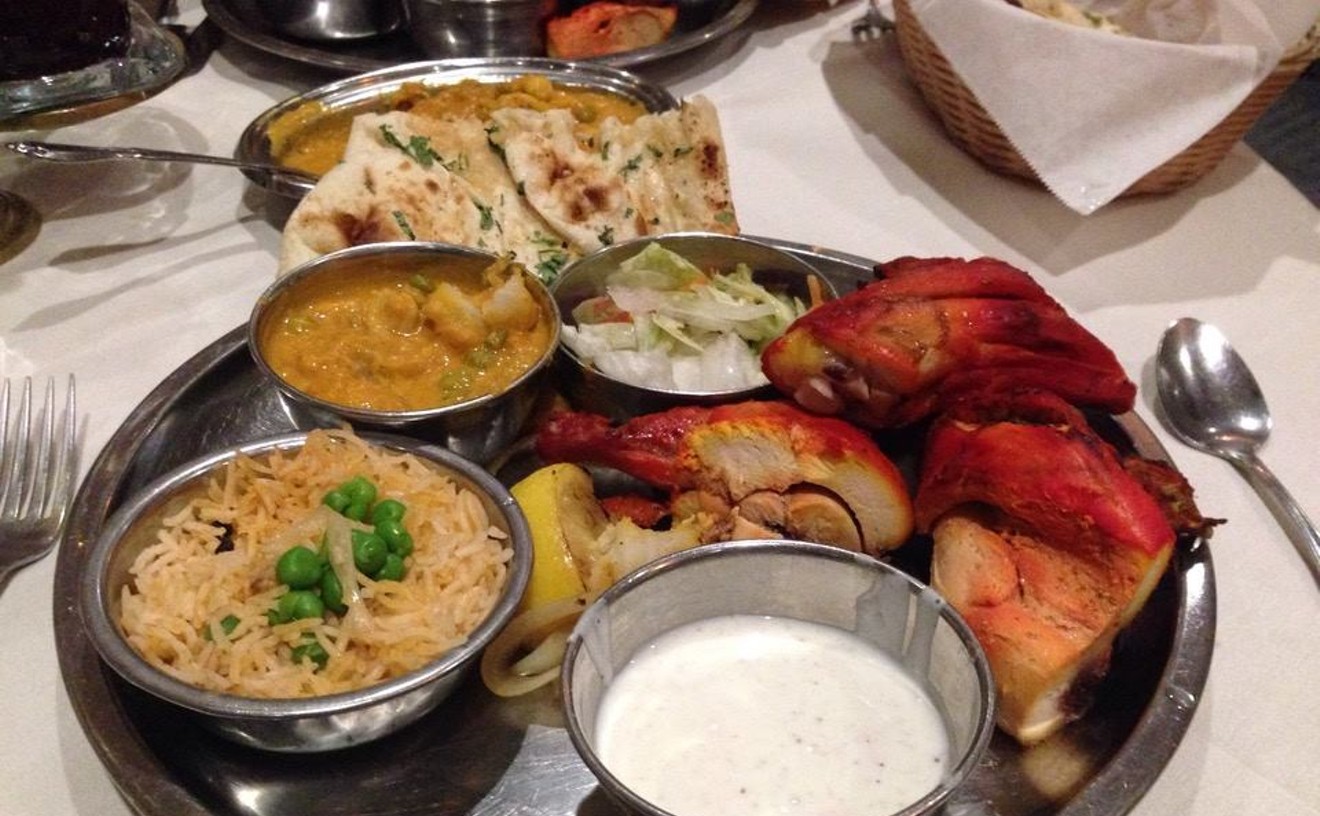 When Krishan Kappor relocated India's, his terrific curry house, from its longtime home on the perimeter of Tamarac Square to Tiffany Plaza, he definitely traded up in space. And the food is better than ever. The Punjabi-tempered menu may feature many of the same dishes that litter the boards of just about every other Indian restaurant in town, but Kappor and his kitchen crew continue to do these dishes right, serving up sizzling cast-iron platters of tandoori meats and seafood, turning out scintillating curries shocked with beautifully balanced spices that perfume the new, cavernous dining room. 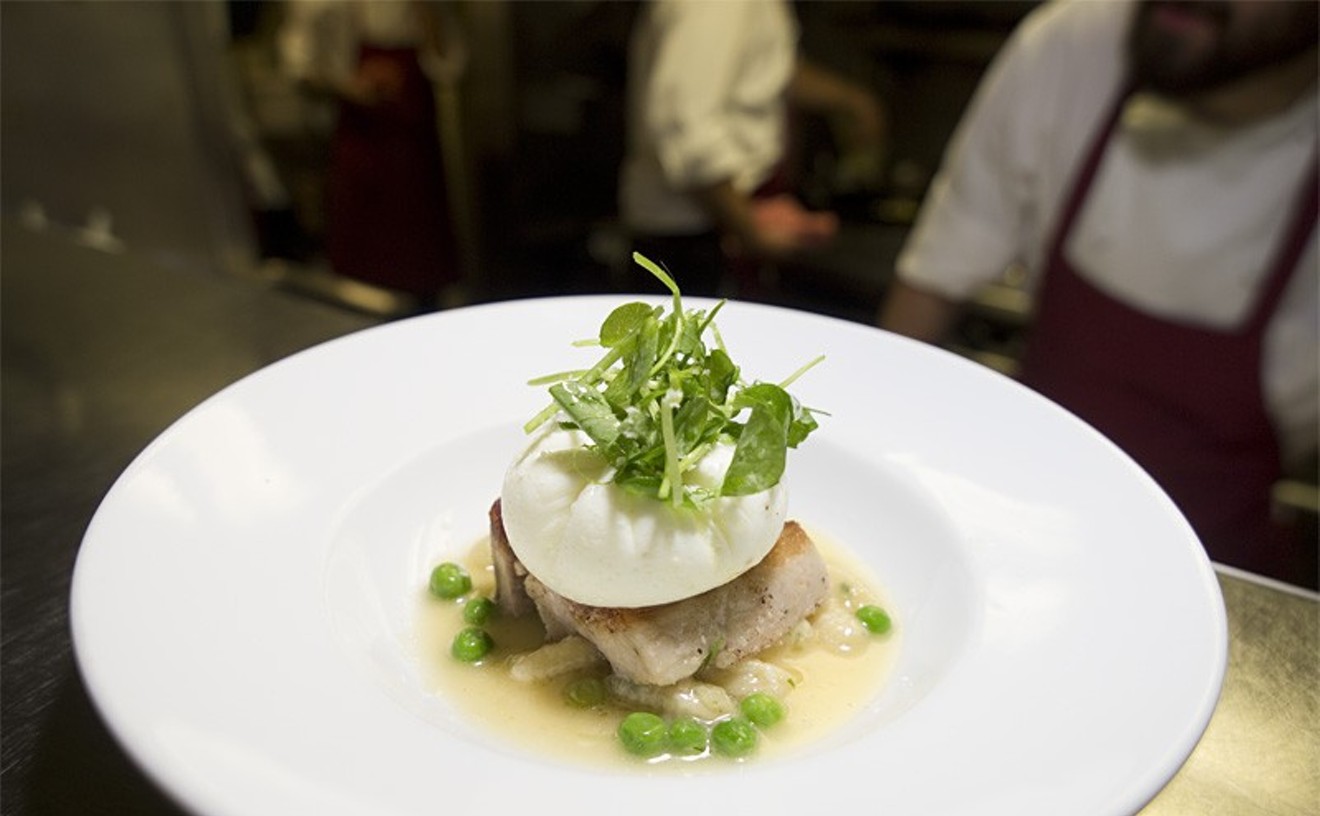 The year was 2007; the space the tiny former home of Sean Kelly's Somethin' Else. In this unlikely spot, partners Alex Seidel and Paul Attardi — chef and maître d', respectively — created Fruition, a restaurant that's become a culinary deity. From the start, Seidel has used the seasons as a canvas for his menu, a near-perfect board of flawlessly sourced (particularly since he now has his own farm in Larkspur), beautifully choreographed and infallibly flavored dishes crafted with confidence, intelligence and principles. But while he tweaks the menu with frequency, there are a few mainstays — including the pasta carbonara, which defies everything you think you know about that dish and would incite a violent revolt if Seidel ever yanked it from the board. For this version, the kitchen takes a generous slab of house-cured pork belly and crowns it with a jiggly egg that oozes yolk into a pool of Parmesan broth bobbing with fresh peas and handmade cavatelli. Talk about food that feeds the soul.