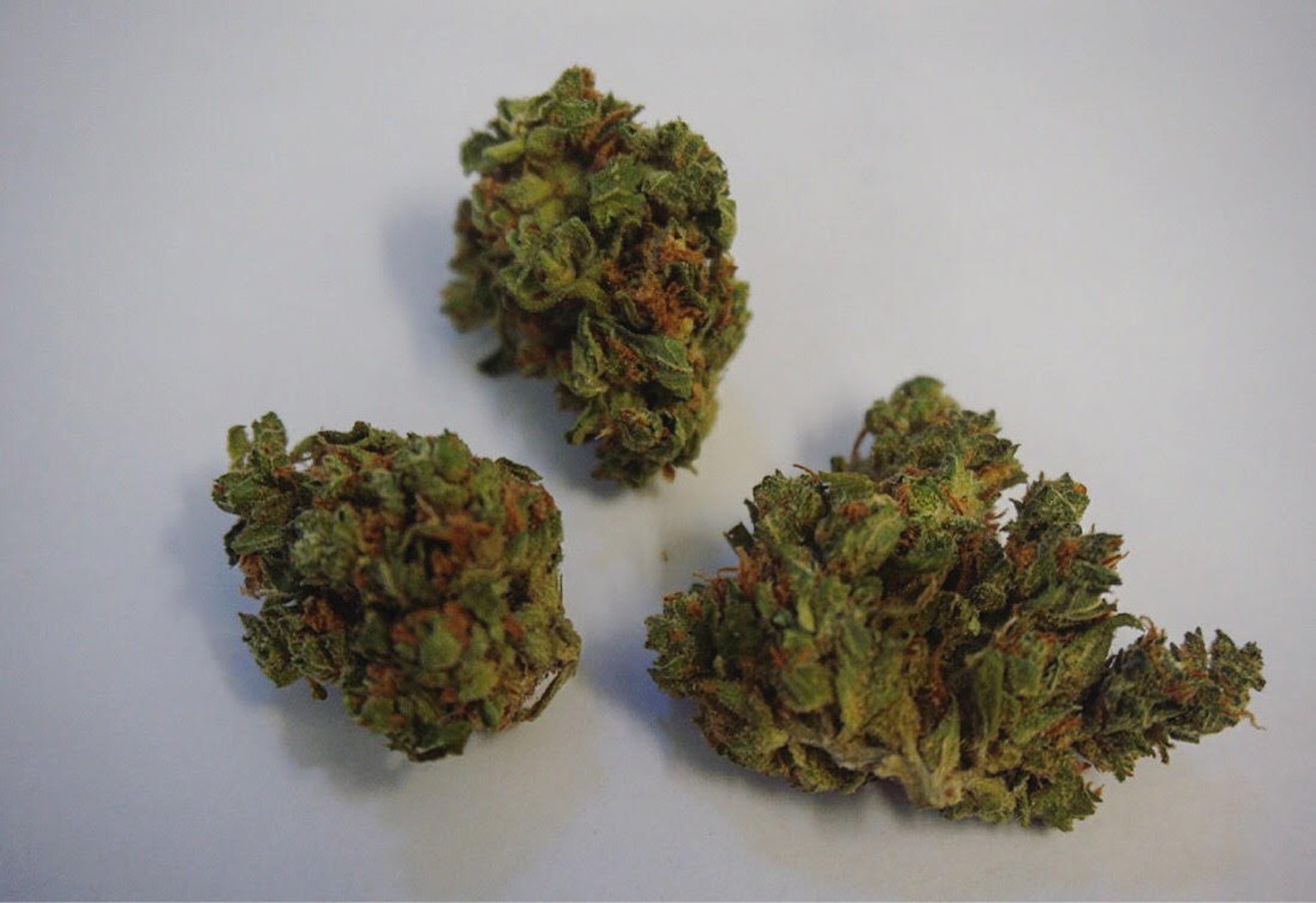 Don't forget about Amnesia Haze. Herbert Fuego
My memory was an unstoppable force before I started smoking cannabis. Sports statistics, promises from my parents, painful childhood memories — nothing escaped me. And while all of those recollections from my past remain, retaining random facts and events from the recent past is no longer my strong suit.

Barely hanging on to my short-term memory, I practically ran for the hills when a budtender suggested Amnesia Haze. The most popular form of the headstrong sativa has a combination of purer genetics than most hybrids, but it’s still a hot mess, counting Haze, Jamaican, Afghani, Hawaiian and Laos strains as its parents. It helped birth Toxic Kool Aid, a strain I recently profiled that sent my brain on vacation for about a week. Still, Amnesia Haze’s soothing combination of citrus and butter notes and a zesty, earthy back end lured me in.

Four of Amnesia Haze’s five parents are landraces, with Haze being the only hybrid of the bunch. (There is a version of the strain floating around with Cambodian and Super Silver Haze genetics, but I’ve never seen it at a pot shop.) The lineage is complex in numbers but remains stark and simple compared to today’s hybrids, with a psychedelic head high that can act as a steroid for art, music and other creative endeavors.

Like Cannalope and Silver Hazes, Amnesia Haze is a fixture in Amsterdam coffee shops, and it’s become an established strain in American dispensaries, too. It can be found in dispensaries around the country, so spotting it on the shelf in Denver is relatively easy. Caregivers for Life, the Clinic, Good Chemistry and Oasis Cannabis Superstores all currently carry the strain, and dozens of other Colorado pot shops have had it at some point. The Clinic and Good Chemistry grow my favorite cuts of the sour sativa, with firm but gentle effects and a sweet, creamy flavor reminiscent of lemon bars.

Looks: Amnesia Haze has broad flowers with fluffy calyxes that can range in color from a rich emerald to a brighter pear shade. Prominent pistils and light trichome coverage reveal the strain’s old-school genetics, while its foxtailing calyxes and open bud structure reflect its sativa dominance.

Smell: Strong, pinching scents of lemon, rubber and sandalwood are joined by spicy Haze overtones.
Flavor: Similar to its smell, this strain’s flavor has a strong citrus backbone, but a creamy, buttery finish, like lemon and shortbread, with more floral and earthy notes than its zesty scent suggests.

Effects: Amnesia Haze’s bark might be worse than its bite. While it can cause users to become dim if they overdo it, the fresh sativa makes me alert and productive after two or three bowls — and that doesn’t wane. The strain is popular among patients suffering from mental and physical fatigue as well as anxiety and eating disorders.

Commercial grower’s take: “Nice sativa with specific effects. I like it in the mornings or after a workout, because it only takes a little to keep you moving, and it’s pretty euphoric without making things too fuzzy. Amnesia Haze is a little sensitive and can take up to three months to flower, so I wouldn’t recommend this to anyone new to Haze strains or growing cannabis in general. Make sure your grow is well ventilated, or mildew and mites will likely pop up.”

Home grower’s take: “I generally stay away from Amnesia Haze because of how long it takes to flower. After drying and curing, you’re looking at almost five months. I think that’s why it’s more popular in dispensaries than on the street — because a lot of what’s on the street was cut down too fast. It’s worth a trip to the shop, though. The zany high is still easy to work with, so I love it in the afternoon.”