Ask a Stoner: Can I Buy CBD Kief? 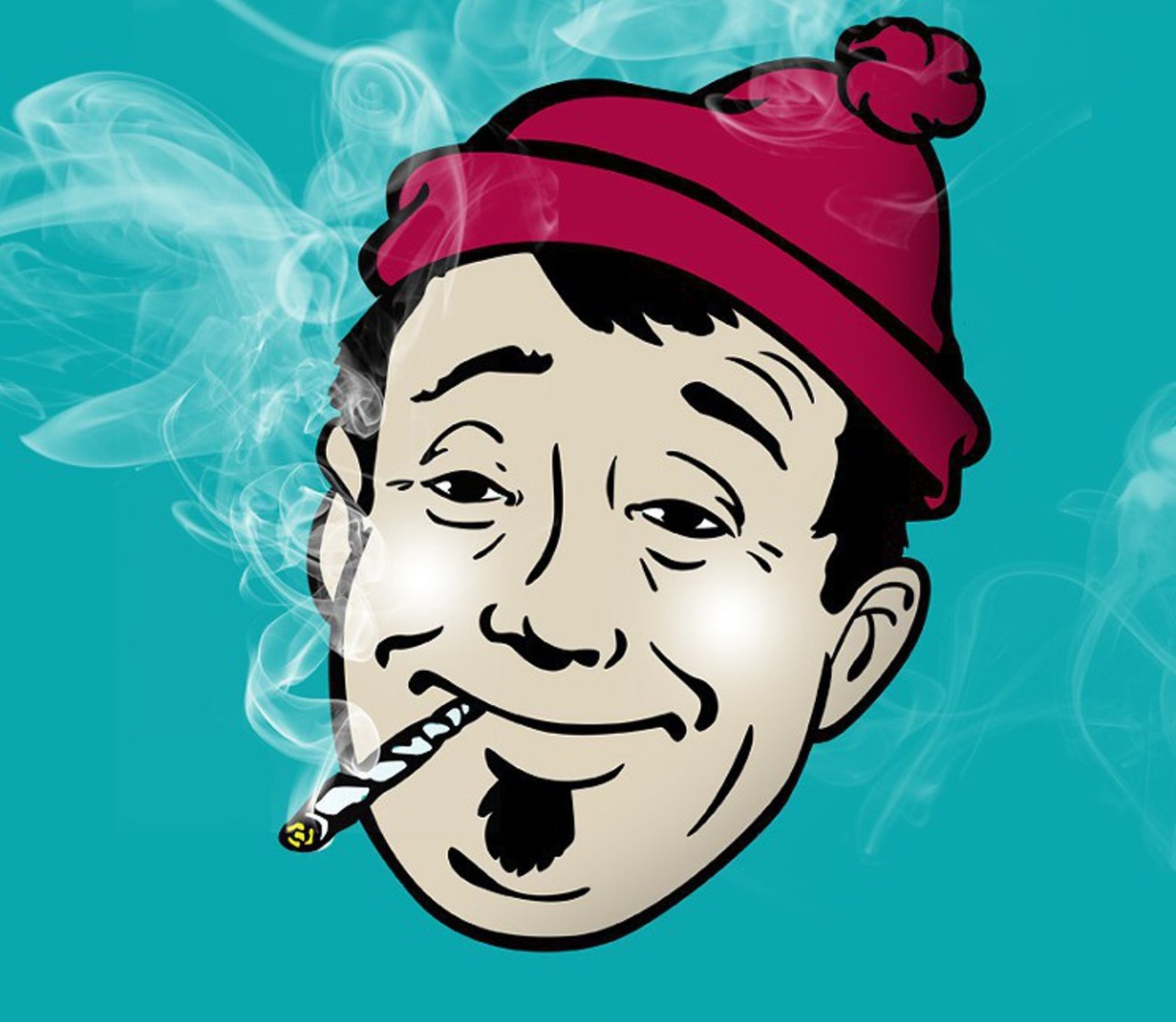 Westword
Dear Stoner: Can I buy CBD kief? Like, is that a thing? And does hemp kief have any CBD in it?
The Huff

Dear Huff: CBD, THC and many other cannabinoids with names packaged in three- and four-lettered acronyms reside in trichomes, the crystals that coat cannabis flowers. Collecting those cannabinoids by sifting buds and frosty leaves is one of the most common ways to make cannabis concentrates. Until recently, virtually all cannabis buds were dominated by THC or THCA, the psychoactive compounds that get you high and show up in drug tests. But now, thanks to the CBD boom, hemp plants are being grown with upwards of 20 percent CBD and 0.3 percent THC...or less. 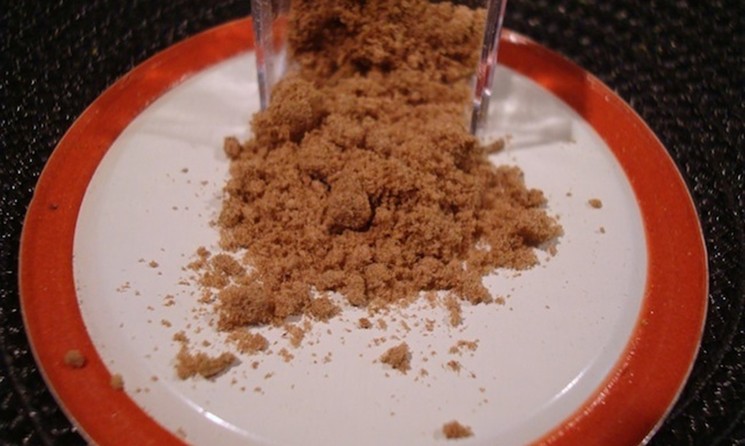 Sifting through the buds of those hemp plants would obviously produce some amazing CBD-rich kief, but you'd also be collecting THC and any other cannabinoids present on the plant. Carlos Santana (not that Carlos Santana), general manager of CBD concentrate company West Coast Extracts, says the only way to ensure that a concentrate has little to no THC is to separate the cannabinoid from the concentrate during molecular distillation, making it more like wax than kief. Otherwise, manual separation, which is virtually impossible at home, would be needed to remove the THC from the kief. If you want a pure CBD concentrate, try CBD isolate, which comes in crystalline form and can be 99 percent CBD.