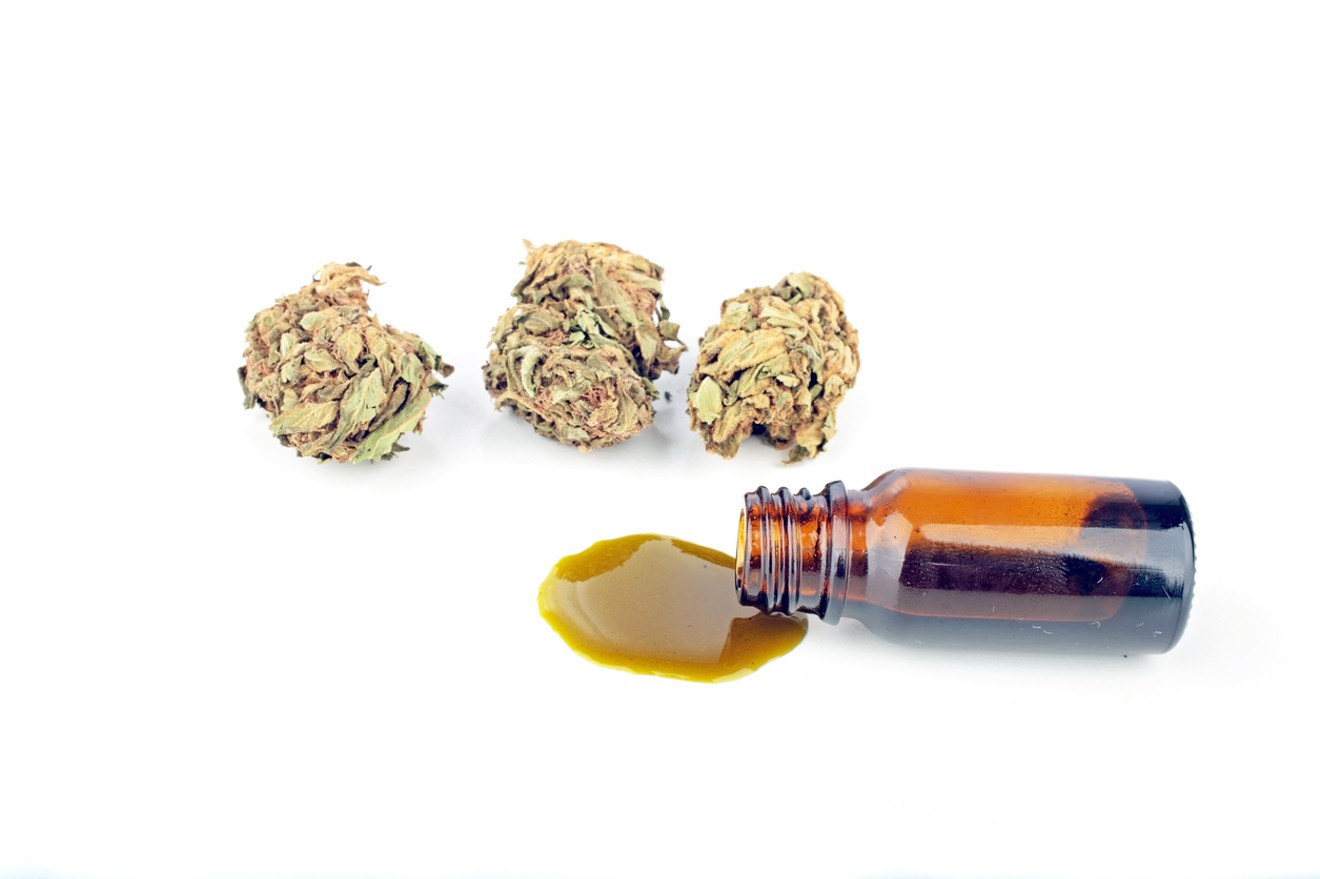 Don't sleep on the variety of THC. iStock/Nisangha
Watching the fast rise of cannabidiol (CBD) and the ensuing interest in other cannabinoids, such as cannabinol (CBN) and cannabigerol (CBG), has been fascinating, but are we overlooking the value and diversity of what drew us to cannabis in the first place?

Delta-9-Tetrahydrocannabinol (THC) is the most abundant cannabinoid found in the plant; it's notorious for the high it gives upon consumption. However, THC has also exhibited that it can play a vital role in helping with nausea, pain, sleeping disorders and other ailments. Cannabis extractors have even discovered varying forms of THC, with minor disparities in where chemical bonds occur.

As head of cannabis extractor Evolab's division dedicated to cannabinoid research, chief scientist Noel Palmer helped develop a vaporizer product made of Delta-8-THC. According to Palmer, Delta-8-THC differs slightly from its Delta-9 counterpart, and that has the potential to make a big impact.

"You'll hear about all of these potential medical effects of these [cannabis] compounds, but it's from a lot of petri dish studies. A majority of them aren't being tested on humans," Palmer says. Although he isn't making any health or benefit claims, the chemist says that Evolab employees and customers who've vaporized Delta-8-THC have reported experiencing fewer (but still noticeable) psychoactive effects and getting more energy than when they vaporize Delta-9-THC. Other consumers report appetite stimulation.

Delta-8-THC grows in small amounts on cannabis plants naturally, but commercial extractors are using selective breeding and molecular isolation to extract concentrates that are abundant in Delta-8-THC and other rare cannabinoids. Thanks to the federal government's Schedule I classification of cannabis, though, clinical studies of the medical benefits of the plant are limited, and research into rare compounds found inside the plant are even more restricted..

"It's as safe as any other cannabis product out there. We're excited to hear back from people who are mixing, matching and blending them, and then seeing what combinations are working," Palmer says of Delta-8-THC concentrates. "If we're finding out that Delta-8 is a better daytime cannabinoid and maybe Delta-9 is more for nighttime, then that's really cool."

According to the National Cancer Institute, Delta-8-THC exhibits "lower psychotropic potency" than Delta-9-THC, and could even bind to the brain's CB receptors (which are responsible for how the brain receives cannabinoids) differently than does Delta-9-THC.

What would that mean? No one knows for sure just yet, Palmer admits. "Taking a step back, we really don't know what a pure Delta-8 concentrate or distillate really does, because it's so damn similar to Delta-9. But we're hearing reports that it's less sedative," he explains.

With Delta-8 and Delta-9-THC products on the shelf, should we get excited about the possibilities of Delta-1-THC, Delta-2 and so on? Not exactly. Although Delta-1- and Delta-2-THC certainly exist, their consumption wouldn't affect humans because of where their chemical bonds occur. "In organic chemistry, there is what we call a standard naming system for all of these complex molecules," Palmer notes. "Organic chemistry makes us label which carbon atom the double-bond exists on. Delta-8, -9 and maybe -10 would affect you, but [with] Delta-1- or Delta-2-THC, that's chemically impossible."
KEEP WESTWORD FREE... Since we started Westword, it has been defined as the free, independent voice of Denver, and we'd like to keep it that way. With local media under siege, it's more important than ever for us to rally support behind funding our local journalism. You can help by participating in our "I Support" program, allowing us to keep offering readers access to our incisive coverage of local news, food and culture with no paywalls.
Make a one-time donation today for as little as $1.