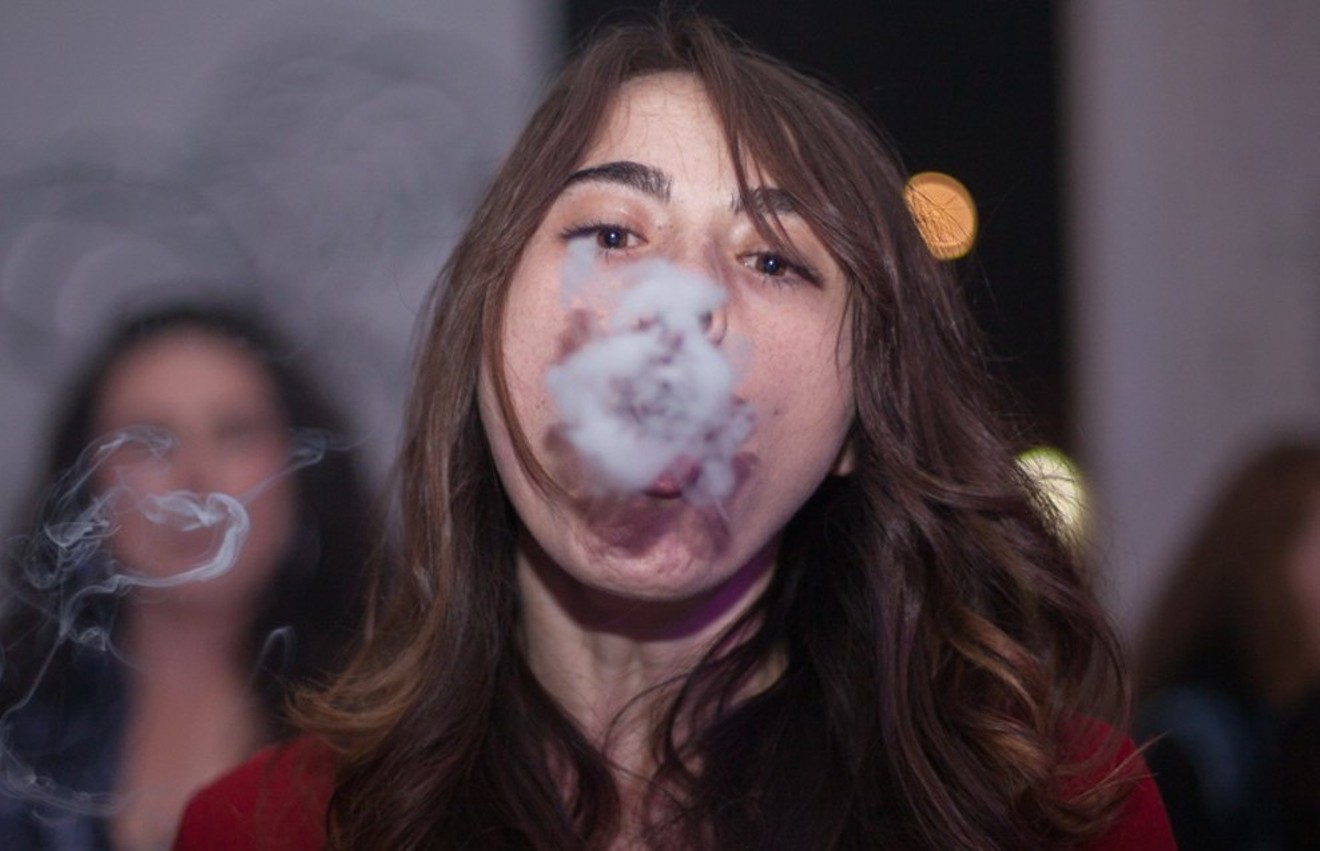 Jacqueline Collins
A new study out of Yale University reveals that states with established legal marijuana and nicotine marketplaces experienced fewer deaths from vaping-related illnesses than those without such regulations.

The COVID-19 pandemic has overshadowed followup to 2019's outbreak of e-cigarette or vaping product use-associated lung injury (EVALI) cases. But the Centers for Disease Control and Prevention did issue a final update on the nationwide case total in February, tallying 2,807 EVALI hospitalizations nationwide and 68 confirmed deaths in 29 states and Washington, D.C. And research into pulmonary vaping illnesses continues, with Ohio State University receiving a $5.5 million grant from the American Heart Association to study EVALI in July.

The CDC reports a consistent decline in EVALI cases since September 2019, and identifies vitamin E acetate — a vaping additive used to dilute marijuana oils — as the primary cause. Use of Vitamin E acetate is predominantly relegated to black-market vape products, a conclusion backed by the Yale study, which dove into state totals of EVALI cases in 12- to 64-year-olds.

According to the study, Delaware, Utah and seven connected Midwestern states — Illinois, Indiana, Iowa, Minnesota, North Dakota, South Dakota and Wisconsin — accounted for a "high-prevalence cluster" of EVALI cases, or 25 to 114 cases per 100,000 residents. Meanwhile, the first five states to legalize recreational marijuana — Alaska, California, Colorado, Oregon and Washington — each had under one recorded case per 100,000 residents. As study author and Yale School of Public Health Assistant Professor Abigail Friedman points out, none of the states with high EVALI rates had legal marijuana markets in 2019.

"If e-cigarette or marijuana use per se drove this outbreak, areas with more engagement in those behaviors should show a higher EVALI prevalence," she says in a statement. "This study finds the opposite result. Alongside geographic clusters of high EVALI prevalence states, these findings are more consistent with locally available e-liquids or additives driving the EVALI outbreak than a widely used, nationally-available product."

The Yale study argues that banning marijuana and nicotine vaping products, both of which became increasingly popular from 2015 to 2019, leads to a larger presence of black-market and informally sourced vape products that are made without regulations.

"If the goal was to reduce EVALI risks, the study suggests that those policies may have targeted the wrong behavior," Friedman notes, adding that established, regulated nicotine and marijuana markets "may have crowded out use of riskier, informally sourced e-liquids."

As of January 2020, eight EVALI cases have been reported in Colorado.

Update: This article was updated on September 14 to correct an error stating that vitamin E acetate is mixed with nicotine vaping oil.
KEEP WESTWORD FREE... Since we started Westword, it has been defined as the free, independent voice of Denver, and we'd like to keep it that way. With local media under siege, it's more important than ever for us to rally support behind funding our local journalism. You can help by participating in our "I Support" program, allowing us to keep offering readers access to our incisive coverage of local news, food and culture with no paywalls.
Make a one-time donation today for as little as $1.