Ask a Stoner: How Can I Tell What Strain I'm Buying on the Street?

Westword
Dear Stoner: I still buy most of my weed on the street, where I’m not told what kind I’m buying. Is there any way to tell what strain I’m smoking even if my dealer doesn’t?
Koral

Dear Koral: Some strains have such distinct smells and flavors that you could pick them out in a blind test, but most are hard to pinpoint. A Trichome Institute class teaches that it’s much easier to figure out if a strain is an indica, sativa or hybrid first, then use its characteristics to hypothesize from there. According to Trichome, when you sniff a strain, an indica will be felt more at the base of your nose, while a sativa is felt closer to your sinuses, and a hybrid falls in the middle. That hasn’t failed me yet. Indica buds are also more compact and round compared to the fluffier, taller sativas. Use these clues to figure out which way the strain leans, let the terpenes guide your nose, and monitor the effects after smoking it.

You might not hit a bull’s-eye, but you should land in the ballpark. 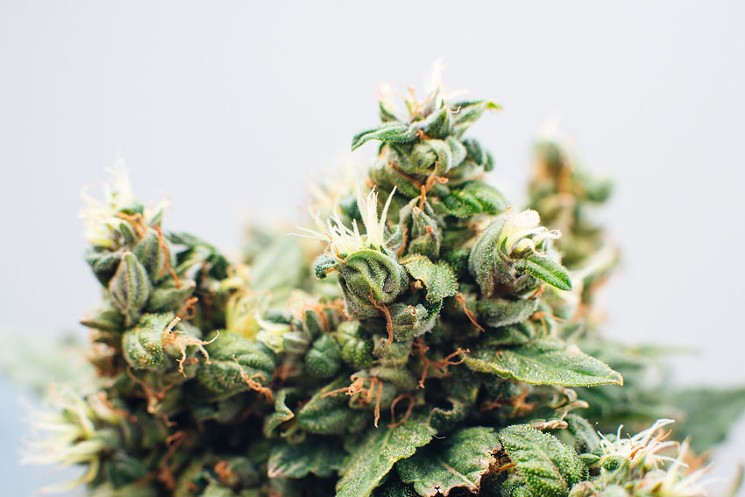