Could Amazon Be Trolling Denver With HQ2? New York Times Suggests So 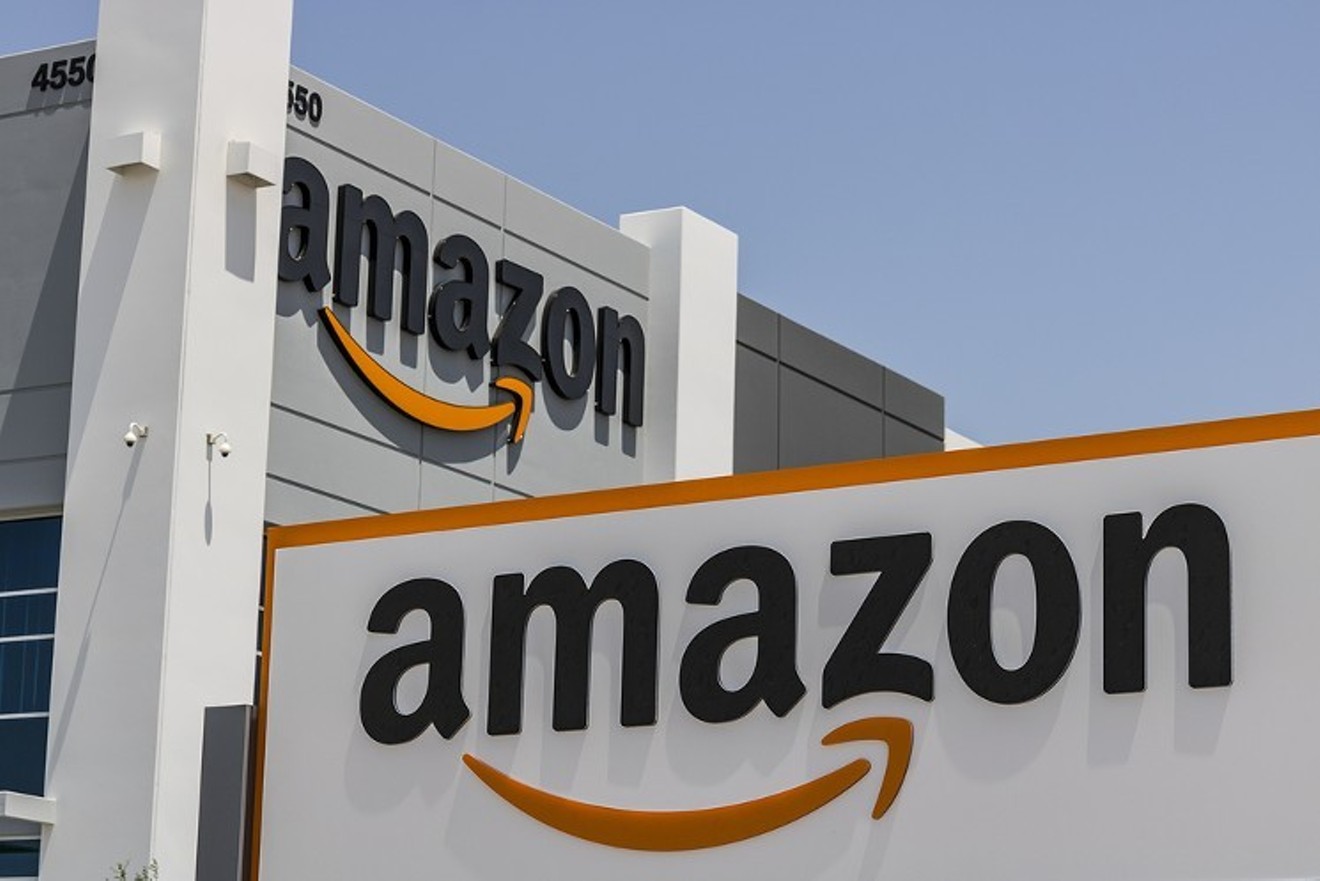 Jonathan Weiss/Shutterstock.com
The gladiator fight that is the bidding process among U.S. cities seeking to host Amazon’s second headquarters — or “HQ2,” as it's become known — has been shameless. The most desperate contestants, such as Newark, New Jersey, have groveled at the feet of Jeff Bezos and offered billions of dollars in tax incentives. Others are promising pie-in-the-sky transportation projects, like Dallas and its bullet train, to woo the online retail giant.

As if Bezos hadn’t already chosen his pick — or at least narrowed his favorites to two or three candidates — Amazon ruled out 218 cities and revealed a list of twenty “finalists” — NCAA-bracket style — on January 18. The twenty survivors, including Denver, will presumably lobby even harder to emerge as the victor.

But what if Amazon has been trolling Denver the whole time?

This week, the New York Times’s Nick Wingfield suggested that Amazon has an ulterior motive in its HQ2 melodrama: data mining.

Just as Amazon compiles data about consumers’ searches and web activities to push product recommendations, the company is obtaining a shocking amount of economic, demographic and infrastructure data from the cities bidding for HQ2.

"Hundreds of applications gave Amazon a hidden benefit: free research that the company can mine when picking spots for future warehouses and satellite offices.

"Amazon asked every city and state applying for its second headquarters for details about local resources, like available talent and transit options. Local officials were also prodded for tips on local education programs and tax incentives.

"The answers — most of which have not been released publicly — essentially do Amazon’s homework for it, providing valuable information that the company otherwise would have needed to dig up on its own or obtain through one-on-one negotiations."

Shutterstock file photo
Indeed, it’s hard to imagine that Amazon will just chuck all those proposals, with their valuable stats and financial secrets, out the window once it announces the winning city (which the company has said may not happen until 2019).

Throughout it all, the Mile High City has eagerly played along. The NYT article actually uses Denver's proposal, which was jointly compiled by the City of Denver and Governor John Hickenlooper’s administration, to make its case on data mining.

“Denver provided Amazon with elaborate breakdowns of the number of students who graduated in Colorado from 2014 to 2016 with degrees in computer engineering, computer graphics, information technology, tax law and human resources management,” Winfield notes.

Multiply that kind of information by 238 bids, and Amazon can become even more strategic when adding to its already staggering infrastructure: 300 warehouses and twelve satellite offices around the United States.

So even if Amazon doesn’t plop its HQ2 in Denver, it has already gained a lot of useful information about how to further dominate the retail market in Colorado. When you consider the data-mining element wrapped up within the HQ2 bidding process, everything is a win for Amazon.