Reader: No Stall Doors? Thanks for Making Downtown Less Hospitable! 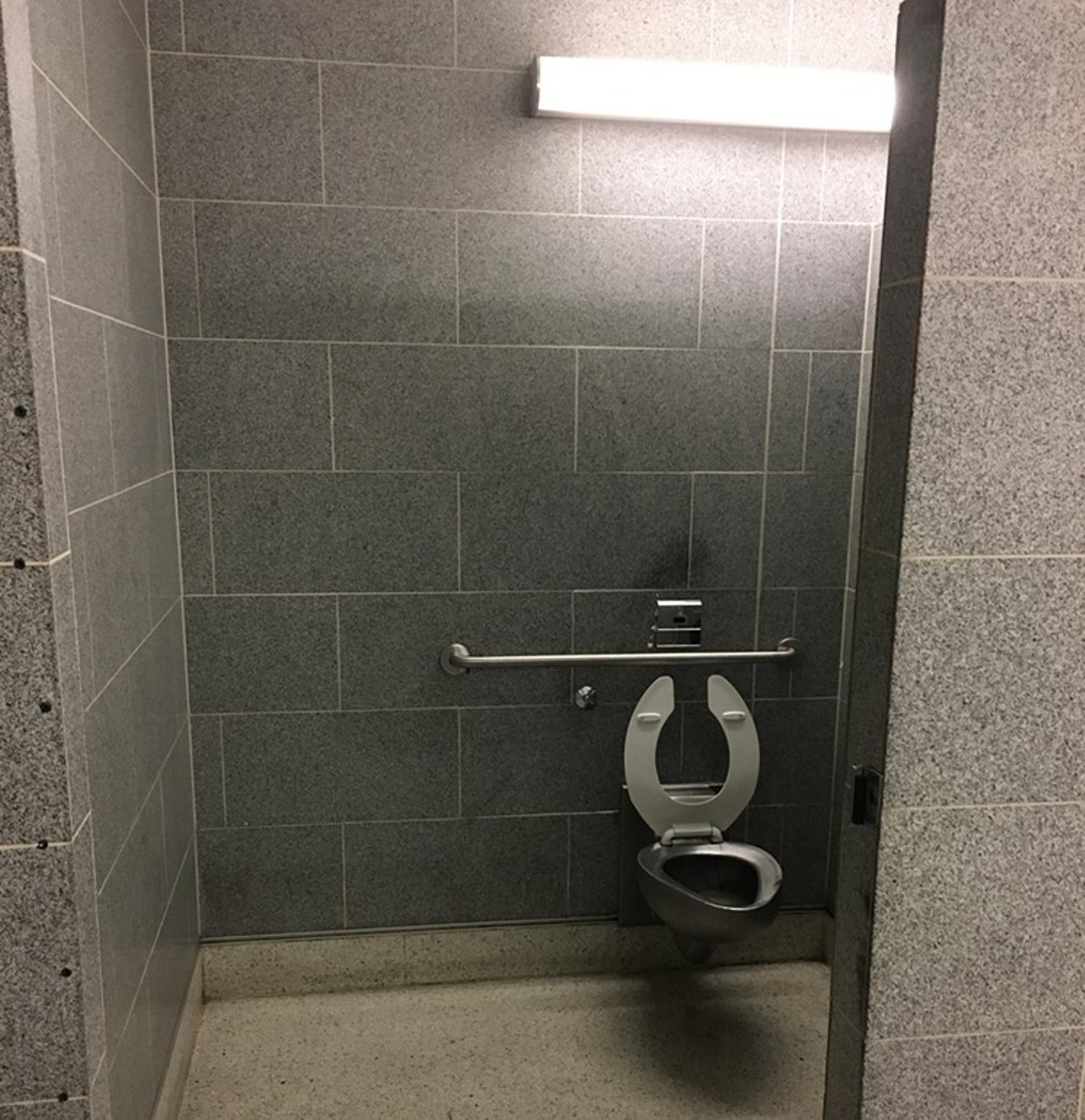 Chris Walker
Talk about a shitty situation: The Regional Transportation District says drug use has been so rampant at the Union Station bus concourse restroom that it had to remove all the stall doors in both the men's and women's bathrooms, and will replace them early next year with smaller versions.

Since we broke the story last weekend, readers have seemed equally offended at the thought of using the restroom without any cover and upset that RTD couldn't come up with another solution to offer some protection in the meantime.


Absolutely degrading! I have not used those bathrooms in a while...but if I did, it would be humiliating not having doors. Even half doors are ridiculous when you're 6 feet tall.


This is not okay. I don't want to expose my privates and be left vulnerable like that in public. WTF! At least have a privacy curtain!


As wrong as this may seem, on so many levels, did any of you bother to even read the article? The doors are getting replaced. They aren't being removed permanently. Now that's not to say they should have waited to remove the old ones until the new doors come.

This is why Denver needs supervised injections facilities. 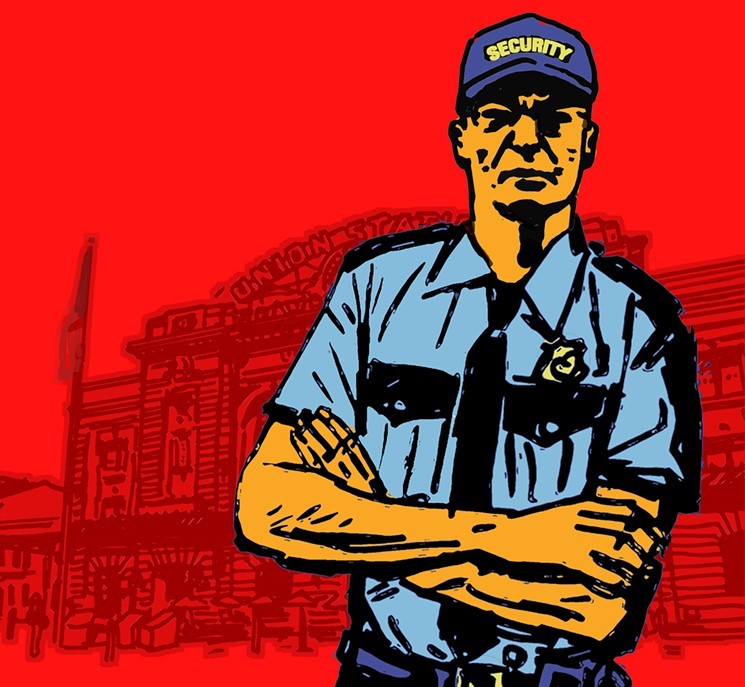 When Westword discovered the doors in the bathrooms at the bus concourse at Union Station were gone, we reached out to RTD, which oversees the complex. “RTD purposely took off the stall doors for security reasons,” said RTD spokeswoman Michelle Brier in an email. “It is due to the extreme use of drugs and concern for the persons overdosing or passing away in the stalls.”

RTD, which oversees public light rail and bus operations in metro Denver, has used door-less stalls in the men's restrooms at its Market Street and old Civic Center stations, also over concerns about drug use. When Civic Center reopened, it had half-doors, and that will be the solution at Union Station, too. “RTD is modifying the doors to make them more private, but still visible to security,” Brier adds. “They will be half doors... . RTD has ordered new doors and will modify them when they come in.”

What do you think about the bathroom situation at Union Station? Let us know in a comment or email at [email protected]
KEEP WESTWORD FREE... Since we started Westword, it has been defined as the free, independent voice of Denver, and we'd like to keep it that way. With local media under siege, it's more important than ever for us to rally support behind funding our local journalism. You can help by participating in our "I Support" program, allowing us to keep offering readers access to our incisive coverage of local news, food and culture with no paywalls.
Make a one-time donation today for as little as $1.