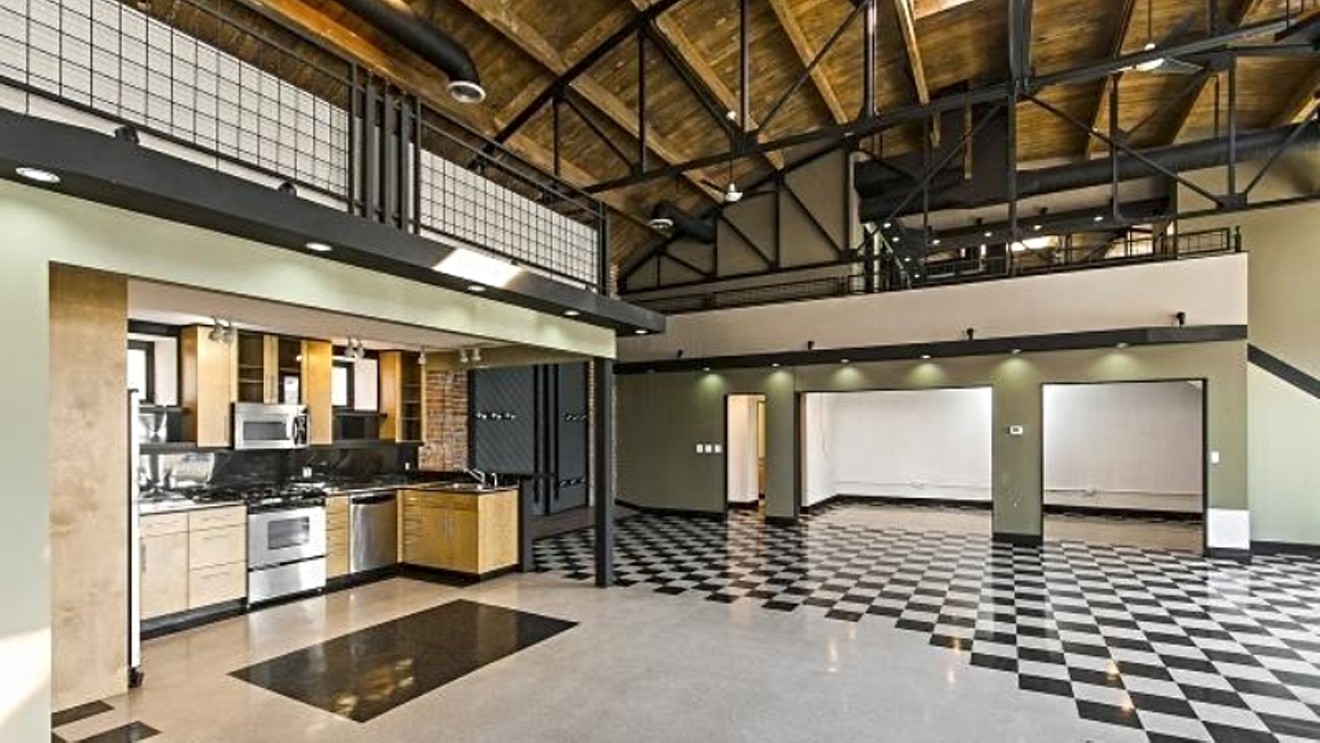 "This is a galvanizing movement," Kritt preaches from the San Diego area, where he spends much of his time. "We need to bring back the pulse and vibe of Denver, and the only answer we see is to deregulate short-term rentals and let people have their real-estate freedom."

Thus far, Kritt doesn't appear to have made much progress convincing mayoral hopefuls to join his deregulatory quest. Indeed, Derrick Blanton, campaign manager for contender Terrance Roberts, to whom Kritt made his pitch, calls the proposal "dystopian." But the idea appears to have struck a chord with the powerful Denver Metro Association of Realtors.

Peter Wall, DMAR's director of government affairs, offers the following statement: "Short-term rentals allow Denver residents to earn additional income, which can be used to combat rising housing costs. Denver should consider allowing mom-and-pop residents to own additional short-term rentals, but do so cautiously to ensure they don’t hurt affordability and remain a small percentage of the city’s overall housing stock."

Kritt is hardly a newcomer to the Denver real estate scene. A February 2008 Denver Post article about his plan to put a farmer's market into an old Denargo Market warehouse notes that the property had been "in his family for decades." Over the years, he's also earned a reputation for bold talk. In 2017, for example, he was quoted in the New York Times weighing in on a controversy over a sign outside an Ink Coffee branch that said the business had been "happily gentrifying the neighborhood since 2014." In Kritt's words, "We could call 'gentrification' another word for 'progress.'"

Among the most prominent items in Kritt's real-estate portfolio right now is at building at 1205 24th Street, near the intersection of 24th and Broadway, that he's dubbed the "Colorado Dream Factory"; it's currently valued at over $1.3 million. The space is large (more than 3,500 square feet), and Kritt thinks it would be a great place for the campaign headquarters of one or more of the 28 mayoral aspirants currently listed on the Denver Clerk and Recorder's website — especially if they share his vision about deregulating short-term rentals.

The roots of the problem, from Kritt's perspective, are Denver's "rules, the onerous rules" — and there are certainly plenty of them. The city's website outlining short-term rental laws, rules and regulations points out that Denver City Council adopted its first ordinance on the subject in 2016, with subsequent updates and amendments passed in 2017 and 2020. Key features include the following:

To Kritt, these requirements have handcuffed developers, particularly those with properties in the downtown area...like him. "The overt layers of bureaucracy are inhibiting and discouraging people from maximizing the value of their property," he contends. "They keep us deprived, isolated and controlled by Denver government." 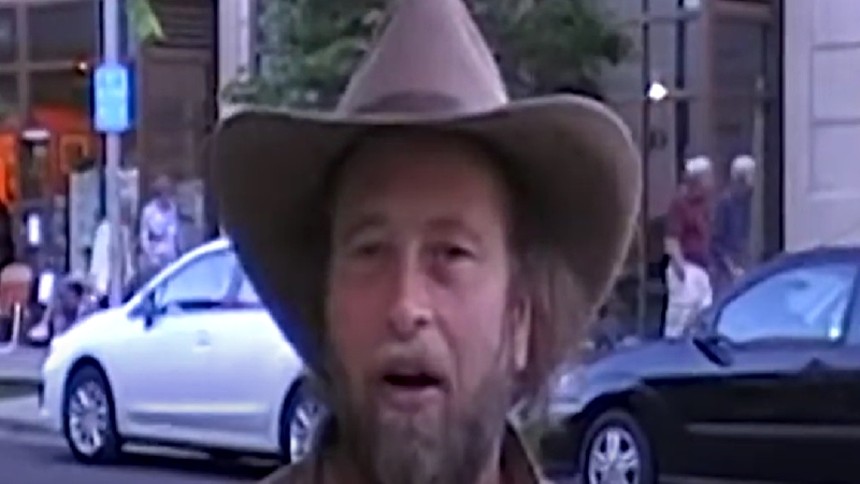 Leland Kritt as seen in a video about the Arts on Belmar creative district.
YouTube
In contrast, he contends, "deregulated short-term-rental properties would be for downtown Denver what gambling is for Vegas. We need to attract wealth and vacationers. Vacationers are the lifeblood of downtown Denver, and our movement is all about the improvement process — and we're looking for candidates who will line up with us and accelerate that process."

When asked to identify the "we" and "us" who are also pushing for deregulation, Kritt doesn't offer specifics, although he insists that he isn't running a one-man show — and he also declines to name the mayoral challengers he's tried to recruit . So Westword reached out to ten randomly selected candidates and received responses from five of them.

Spokespersons for Leslie Herod, Kelly Brough and Trinidad Rodriguez said they had no record of Kritt or anyone representing him contacting their campaigns. And while Allison Ulven, campaign manager for state Representative Alex Valdez, neither confirmed nor denied contact from Kritt, she did provide a response from the candidate about the short-term-rental deregulation concept: "I believe that homeowners in Denver should be able to choose for themselves if they want to short- or long-term rent their property. I have not seen any data showing banning short-term rentals improves affordability. In fact, since the ordinance took effect, rents have continued to skyrocket in Denver," Valdez said.

That leaves Blanton as the sole campaign manager to definitively say he chatted with Kritt and shared the deregulation suggestions with his candidate, Terrance Roberts, who roundly rejected them.

"The end product would be a lot of people out of town occupying houses when people who once occupied them would be living on the streets," Blanton maintains. "Terrance wants to create a public bank with the sole purpose of using it to address the housing crisis by creating a portfolio of city-owned housing, in order to house every person regardless of income, and also to serve the unbanked community. That's part of his platform, and the rest of his platform revolves around the principle of getting people off the streets. If we get them off the streets, we don't have the public-safety issues and the burden on businesses that we have now" — and Roberts feels that deregulating short-term rentals downtown would exacerbate rather than ease these difficulties.

Blanton adds: "I hope people keep their eyes out for who Mr. Kritt and other developers are putting their money behind and what policies they're championing."

Such criticism doesn't dissuade Kritt, who bubbles over with enthusiasm when talking about his plans for promoting short-term-rental deregulation. In advance of the April 4 muncipal election, he promises that he's going to put a banner on the Colorado Dream Factory so enormous "that you'll be able to see it from space." In the meantime, he says, "We're gearing up, getting our ducks in order. History punishes those who are late, according to Mr. Gorbachev, and we want to be on time. This one's for us."
KEEP WESTWORD FREE... Since we started Westword, it has been defined as the free, independent voice of Denver, and we'd like to keep it that way. With local media under siege, it's more important than ever for us to rally support behind funding our local journalism. You can help by participating in our "I Support" program, allowing us to keep offering readers access to our incisive coverage of local news, food and culture with no paywalls.
Make a one-time donation today for as little as $1.