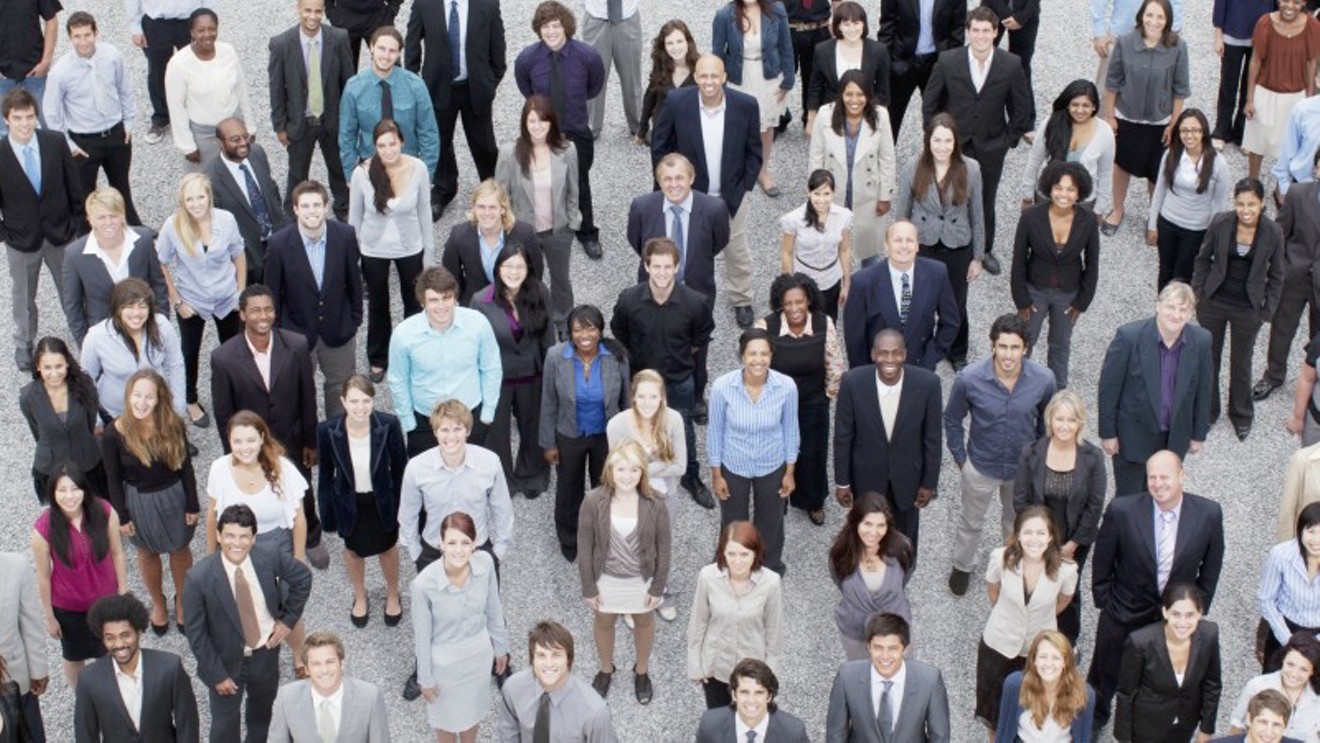 Colorado isn't as white as it was eight years ago. Martin Barraud/Getty Images
The U.S. Census Bureau recently released fresh data detailing the states contributing the most transplants to Colorado. But another batch of newly issued figures allows an even deeper dive into the enormous changes that have taken place in the state over the past decade.

Specifically, the bureau has shared its "annual estimates of the resident population by sex, race and Hispanic origin" for each state between April 1, 2010, when the last census was issued, and July 1, 2018.

Over that eight years-plus, Colorado's population has zoomed upward at a dizzying pace, leading to challenges aplenty involving housing, transportation and more.

The bureau's figures demonstrate the scope of the state's growth even as they document the different types of people drawn here. For instance, Colorado is getting older (but not by a lot) and more diverse (by a little bit).

Continue for five takeaways about what's happened to Colorado's population over less than a decade.