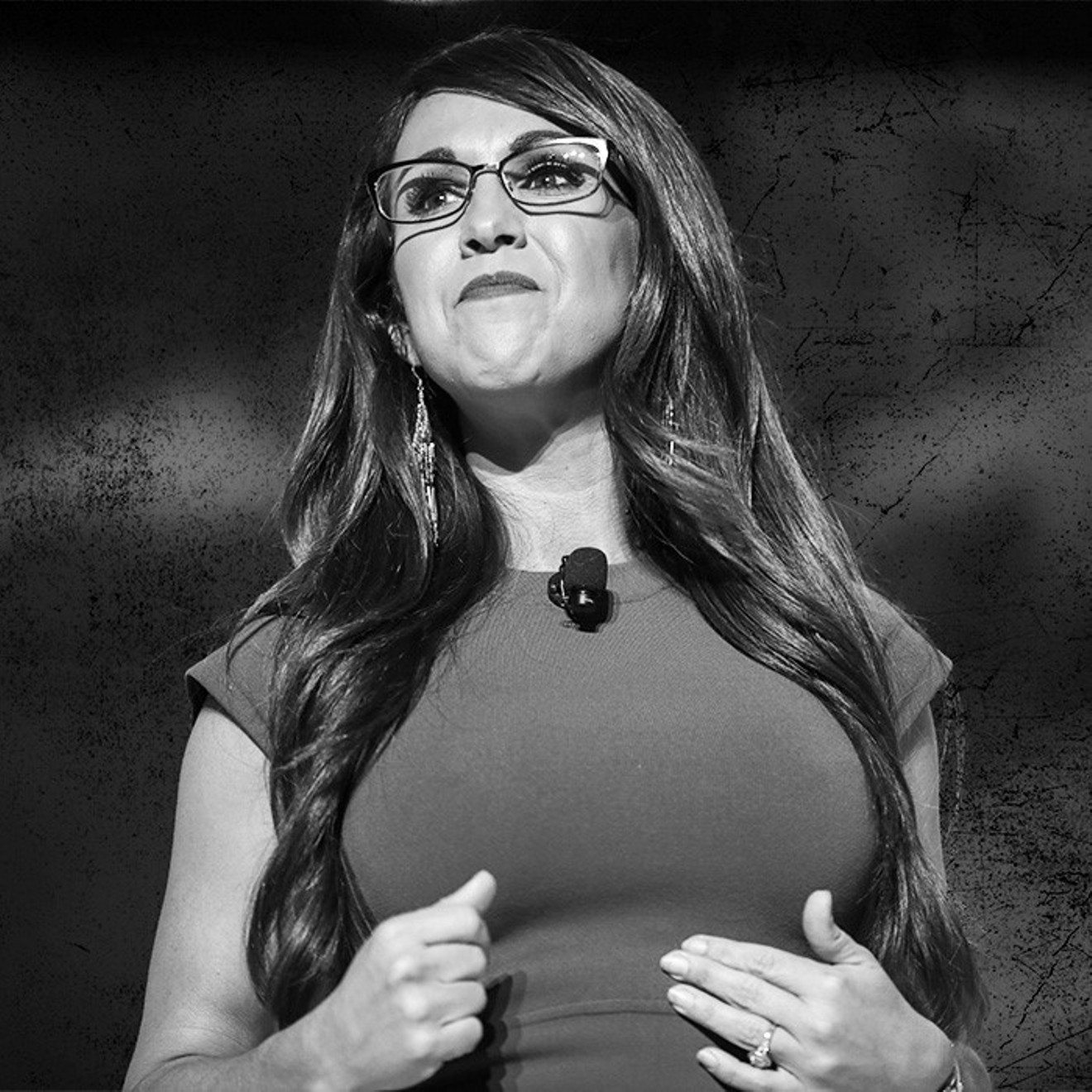 Lauren Boebert, False Prophet Faithful America
Lauren Boebert has inspired a storm of criticism during her short time in public office: from the left, from the educated, from the rational. And now, from a national grassroots Christian organization called Faithful America, whose slogan is "Love thy neighbor. No exceptions." This month, the group named the Colorado congresswoman one of twenty “False Prophets” who “pose a grave threat to democracy, the church, and the common good."

The reference to “False Prophets” is a nod to Matthew 7:15: “Beware of false prophets, who come to you in sheep’s clothing but inwardly are ravenous wolves.”

“Christian nationalism is the single greatest threat to both Christianity and the United States,” said the Rev. Dr. Christopher Spotts, a Faithful America member who's senior pastor at Brighton First Presbyterian Church, in a statement regarding his fellow Coloradan. “Representative Boebert’s blasphemous claim that Jesus did not have enough AR-15s to save his life is a complete distortion of Jesus’s life, death and resurrection. Jesus proved the powerlessness of violence through his death, while Boebert twists the Gospel to advance her own hateful political agenda.” 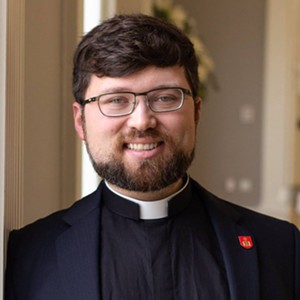 Nathan Empsall, executive director of Faithful America.
Faithful America
Faithful America was co-founded in 2004 by the National Council of Churches and leading religious activists. It’s since grown into its own, and now boasts nearly 200,000 members seeking to put “faith into action for social justice.” Episcopal priest Reverend Nathan Empsall was one of those members from the beginning; he's now the executive director of Faithful America. “I was sick of seeing faith hijacked and distorted and abused and dragged through the mud by people like Lauren Boebert,” says Empsall. “It’s extremism and hatred. That’s not what the Gospel is about.”

Empsall says the list of twenty can be split into three categories. The first is “lawmakers who very explicitly distort the Gospel to seize power and build up their careers," and this is the group into which Boebert falls: those seeking an overt power-grab improperly using faith-based arguments to boost their notoriety and appeal to a very small part of the electorate.

The second group consists of lawmakers who might be less explicit in their language, but whose insidious intent is clear from their legislative activity. “These are people who understand that separation of church and state is popular," Empsall says. “Boebert may not, but this other group does, and so they sometimes hide that kind of rhetoric. But they’re just as dangerous; we have to evaluate this group by their actions, not necessarily what they say.”

The last group is made up of “prophets, televangelists, and strategists who build the religious right’s long-term infrastructure,” according to Empsall. The inclusions in this third group are notable: so-called religious figures such as Franklin Graham alongside purely political animals like Steve Bannon. If nothing else, it strongly suggests an uncomfortable and dispiriting collusion between far-right politics and a faith-based life— the very thing Faithful America seeks to combat.

One noticeable absence from the list is twice-impeached former President Donald Trump. “If we put Trump on the list, it would overshadow some of the others,” explains Empsall. “He most certainly fits this list, but he’s all we’d be talking about. And it’s important to know that this movement pre-dates him, and post-dates him. Whether he runs in 2024 or not, Christian Nationalism and the MAGA movement and its Christo-fascism seem to be here to stay for a while. Trump was a symptom of that. But we’ve got to realize how much bigger the problem is in the church and the public square than just Donald Trump.”

Boebert appears on the list for several reasons — more than Empsall can count. “Her embrace of QAnon before she ran for office, and all the anti-Semitism that points to," he begins. "The fact that as soon as she’s in office, she’s voting to throw out electoral slates and the votes of black and brown voters. And then her comment about being sick of this separation of church and state stuff.

“What’s really dangerous about Boebert is that she uses similar rhetoric to Marjorie Taylor Greene, but Greene is in it for the show," he continues. "It seems like Boebert really does want to legislate, sit on committees, and do some of the work of Congress. It’s not just for TV. So she’s more insidious than Greene in that regard.”

Another worrisome aspect of Boebert, he suggests, is that she takes many of her misunderstandings of American history, of the intent of the forefathers, of politics in general, from others on this list. The net effect on America, then, is to magnify the bullshit, to repeat it in different venues from different speakers — and in doing so, lend it a false shroud of reason. 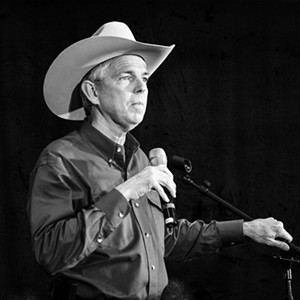 David Barton, another False Prophet.
Faithful America
Specifically, Empsall points to fellow false prophet David Barton, calling him “the intellectual architect of today’s Christian Nationalist movement” and a “pseudo-historian” whose book The Jefferson Lies: Exposing the Myths You've Always Believed About Thomas Jefferson was pulled by its Christian publisher over false claims and irresponsibly revisionist history. The idea behind Barton’s book, as well as Wallbuilders, his Texas-based extremist group, is exactly that: to provide a historical argument—shaky and misleading as it might be at its base—to support the case for Christian Nationalism. “Anytime you hear Boebert talk about there not being a separation of church and state,” says Empsall, “that’s coming from Barton."

He continues: “That’s why it’s important to talk about these things, because too often people think these are the talking points among everyone on one side, or what they’re learning in school. No. This is an orchestrated movement with a few key leaders. It’s too easy for people to hear these things and believe they’re faith-based, that they’re grassroots, that they’re coming from the churches. We need to understand that we’re being manipulated — even Boebert is being manipulated — by national forces with deep pockets and political aims. It’s all about power.”

The worry for Empsall and Faithful America isn’t just theoretical; after the coup attempt of January 6, it’s all too physical. “That’s the big worry,” says Empsall. Will we see more political violence after the midterm elections? In 2024? “If so, it’s precisely because of people like Lauren Boebert convincing some that violence is okay because it’s holy war," he concludes. "It’s not. Jesus was the Prince of Peace.”
KEEP WESTWORD FREE... Since we started Westword, it has been defined as the free, independent voice of Denver, and we'd like to keep it that way. With local media under siege, it's more important than ever for us to rally support behind funding our local journalism. You can help by participating in our "I Support" program, allowing us to keep offering readers access to our incisive coverage of local news, food and culture with no paywalls.
Make a one-time donation today for as little as $1.