Meet the People Bidding to Knock Out Lauren Boebert in 2022 Representative Lauren Boebert's current Twitter profile pics include this fierce portrait and a shot of her holding a "45" hat in tribute to former president Donald Trump. Lauren Boebert Twitter
There's been no political honeymoon for Lauren Boebert.

The controversial representative of Colorado's 3rd Congressional District has only been on the job since January 3, but she's already faced calls to resign over her alleged role in helping to incite the mob that attacked the U.S. Capitol on January 6, as well as a lawsuit for blocking a critic on Twitter...and more.

And now, at an astonishingly early point in the election cycle, three candidates have already launched campaigns to unseat Republican Boebert in November 2022, with at least one more — State Representative Dylan Roberts — thinking about doing the same.

Here are the three candidates who've declared, all Democrats: 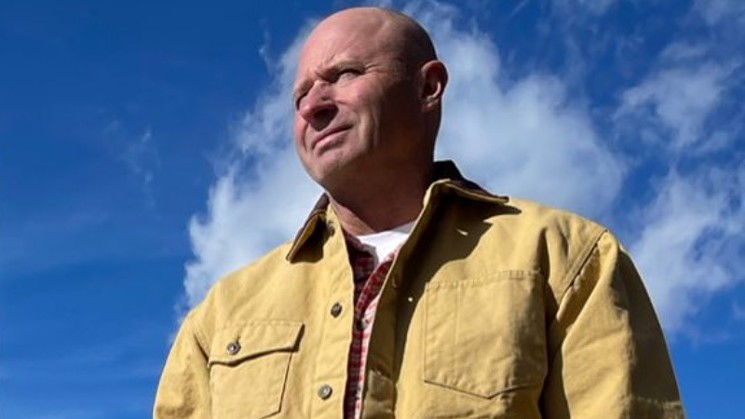 The first of the Boebert opponents out of the box, Gregg Smith saw his number of Twitter followers explode after announcing his 2022 mission. They currently number more than 205,000.

In the intro to his Twitter account, here's how Smith describes himself: "Rancher running for Congress in CO-3. USMC. Spartan Undergrad. Wolverine MBA. Former Deloitte Partner. Former Frontier Services Group CEO."  And while he's hardly a household name, he's certainly left a considerable online trail. He co-founded a logistics company with Erik Prince, brother of Betsy DeVos, Donald Trump's longtime Secretary of Education, and founder of Blackwater, a private security firm deeply involved in nefarious aspects of wars in Iraq and Afghanistan. The connection between the men features in a 2018 article by the Washington Post, among other items — and given that the New York Times reported in early 2020 that Prince was allegedly involved in recruiting ex-spies to help infiltrate liberal groups, it's no surprise that Smith has attempted to distance himself from his former partner, recently telling 9News that he and Prince had a falling out years ago.

On his elaborate website, Smith hardly comes across as a stealth Trumper. Consider this salvo about the COVID-19 crisis, from his "issues" page: "As a Marine, we always had a plan for any mission we embarked on. We knew if we didn’t think through the logistics, we would fail and people would get killed. That’s what infuriates me when it comes to the failings of the federal government and the Trump administration to come up with a plan to combat the coronavirus. Over 443,000 Americans needlessly died because there was no plan, no vision, and no leadership in Washington DC. As your Congressman, you better believe that I will make sure we not only have a plan to overcome the coronavirus, but that we are fully prepared to handle any other pandemic that we may face in the future."

Smith publicly backs progressive positions such as defending DREAMers and fighting gender discrimination (he calls for the ratification of the Equal Rights Amendment) and rejecting donations from political action committees. But although he's running as a Democrat, there's little indication that the affiliation has been long-term. He's voted in zero primaries for that party in Colorado dating back to at least 2008. 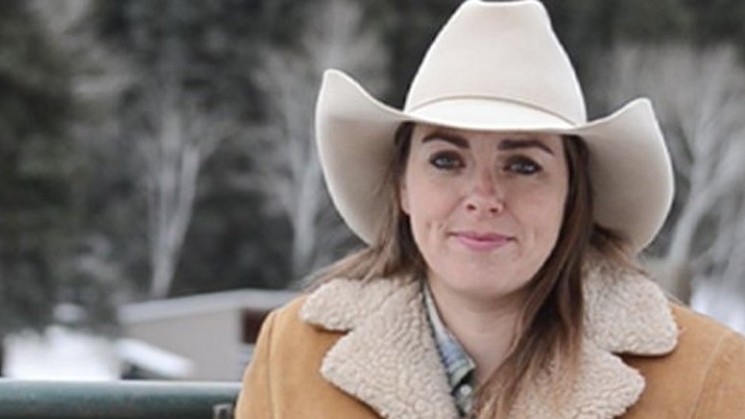 In contrast to Smith, Kerry Donovan is very much a known quantity. She's currently a second-term member of the Colorado State Senate, representing the 5th District, which includes Vail, as well as part of the 3rd Congressional District that sent Boebert to Washington, D.C.

Like Smith, Donovan identifies herself as a rancher on Twitter; she's also a former educator. Thus far, however, her campaign website mainly consists of the following campaign video:


"I'm running for Congress because you deserve a congresswoman that cares more about getting results than getting headlines," she says in the clip.

She adds: "Real toughness isn't something you wear on your hip" — a clear reference to Boebert's proclivity for open-carrying a firearm. "It's what you get done for people." 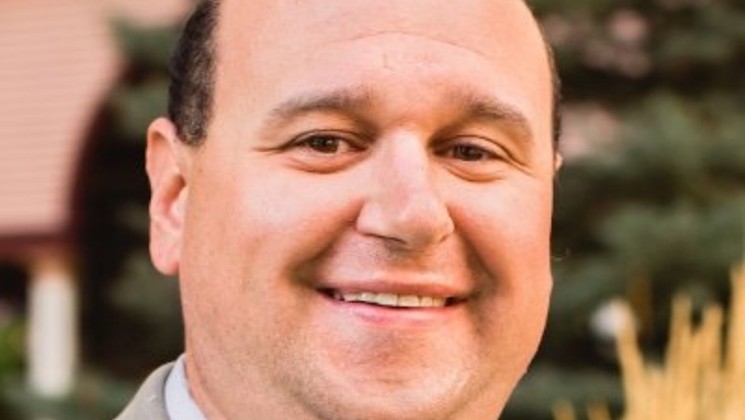 Wilhelm is a Glenwood Springs attorney in practice with his wife, Erin Richards, and wants folks to know that his two dogs, Stoney and Margot, are rescues. A native of Michigan, he graduated from Marquette University in 2006 before enrolling at New England Law. There he met Richards, a native of Colorado, where they subsequently decided to make their home.

He says that he was motivated to take on Boebert in part because of last month's insurrection. "While our democracy is surviving, it is in peril, and certain members of Congress are not doing anything to protect it," he states. "On January 6, we all saw an attack on the citadel of democracy. This was an insurrection, a failed coup d’état. Make no mistake, of our President's lies to the American public. We are all shocked, but none of us should be very surprised; a small part of each of us saw something like this coming."

Beyond climate change, health care, criminal justice reform and other items on the Democratic Party wish list, Wilhelm promotes unity. "For too long this country has been divided," he allows. "Yes, we all know we are divided on the national level for years, but in this past decade we have become increasingly so at all levels of society. Who among us hasn’t said those words 'Let’s not discuss politics' or hasn't seen headlines before a major holiday, like '16 ways to avoid politics at Thanksgiving dinner.' We have all done it. We have all spent time thinking about how to avoid those subjects because it could ruin dinner."
KEEP WESTWORD FREE... Since we started Westword, it has been defined as the free, independent voice of Denver, and we'd like to keep it that way. With local media under siege, it's more important than ever for us to rally support behind funding our local journalism. You can help by participating in our "I Support" program, allowing us to keep offering readers access to our incisive coverage of local news, food and culture with no paywalls.
Make a one-time donation today for as little as $1.