Could the We Build the Wall Conspiracy Case Come to Colorado? 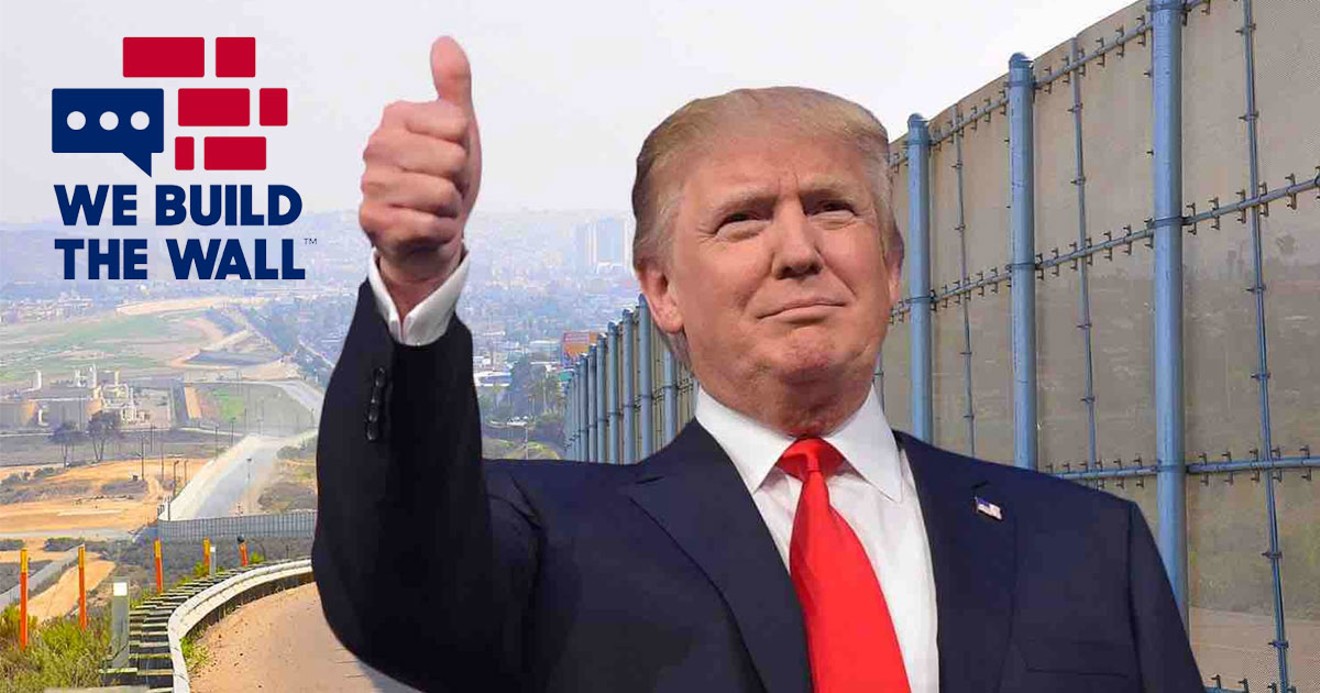 No, that is not Trump's wall across Colorado. We Build the Wall
Short answer to that headline: No. On December 14, Judge Analisa Torrres denied the request to move the trial. Here's our original story:

Timothy Shea, a 49-year-old Castle Rock businessman, will be back in a Manhattan courtroom today, November 9 — through his attorney, at least — to request that his trial be moved to Colorado, where he's running a new drink company, Winning Energy. Cans of the beverages feature a cartoon superhero image of Donald Trump, and the company's website claims that the contents are made from "liberal tears, creating the perfect energy drinks for winners."

But who's crying now?

In August, Shea — along with former Trump chief strategist Steve Bannon, triple-amputee vet Brian Kolfage and Andrew Badolato — was charged in U.S. District Court for the Southern District of New York with one count of conspiracy to commit wire fraud and one count of conspiracy to commit money laundering in an online crowdfunding scheme to build a wall at the southern border of the United States through We Build the Wall.

Florida-based Kolfage had started a GoFundMe campaign in December 2018 during a government shutdown sparked by Congress's refusal to approve funds that Trump had requested to build a new border wall; donations were initially directed to a post office box in Castle Rock. At the time, Amanda Shea, a friend of Kolfage's, told 9News that she and her husband, Tim, helped create the GoFundMe with Kolfage and volunteered to handle collections because it was easier for them to get to the post office.

But the Colorado address and other issues raised enough questions that Kolfage subsequently registered the group as a nonprofit, "volunteer" organization, bringing Bannon and others on board and ultimately raising more than $25 million.

Winning Energy
Kolfage and Bannon had promised that "100% of the funds raised...will be used in the execution of our mission and purpose," but according to the indictment issued in August, Bannon, through a nonprofit under his control, used more than $1 million from We Build the Wall to "secretly" pay Kolfage and cover hundreds of thousands of dollars of his own expenses.

In his filing asking for a change of venue for Shea, attorney John Meringolo points out that the case has few connections to New York, and notes that Shea only visited the city as a child to see a baseball game. Shea needs to be near Winning Energy's headquarters, the filing says: "A start-up company in its infancy will undoubtedly be disrupted if a trial were to take place in New York."

U.S. District Judge Analisa Torres directed prosecutors to state their position on the request at a status conference in the case on November 9.

At this time last year, Trump was still pushing for the feds to build that border wall, "a big one that really works" across Colorado, the president suggested.

But while Colorado didn't get a wall, it does have a connection to the case: Former congressman Tom Tancredo is on the We Build the Wall advisory board. Tancredo took a few organization-funded fact-finding missions to the border (Amanda Shea made the travel arrangements) and saw a one-mile portion of the wall that had actually been built by the group, but says he never received any other compensation.
KEEP WESTWORD FREE... Since we started Westword, it has been defined as the free, independent voice of Denver, and we'd like to keep it that way. With local media under siege, it's more important than ever for us to rally support behind funding our local journalism. You can help by participating in our "I Support" program, allowing us to keep offering readers access to our incisive coverage of local news, food and culture with no paywalls.
Make a one-time donation today for as little as $1.