Colorado Concierge: The Best Raw Bars for Oysters and Other Fresh Seafood 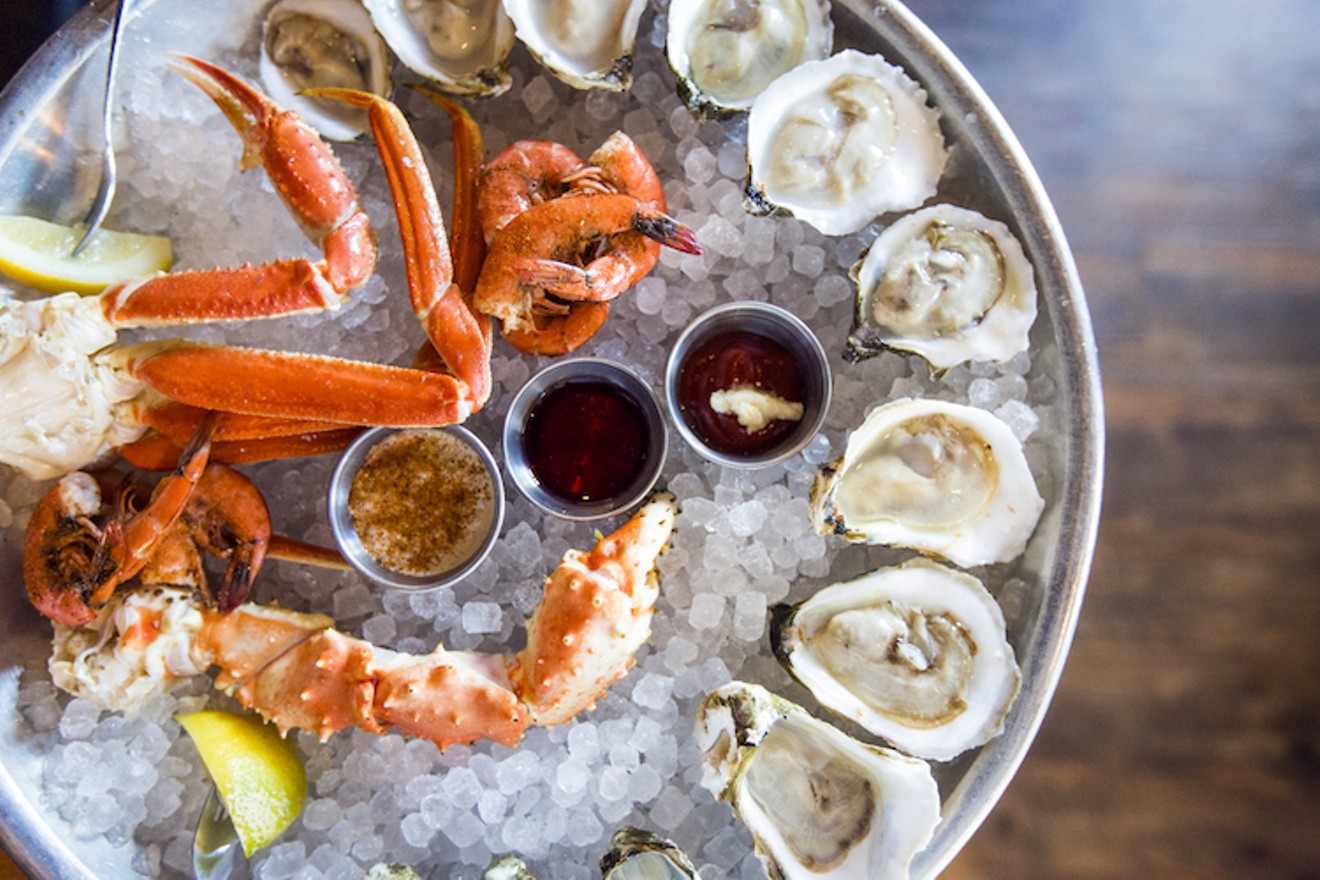 A platter of crab legs, oysters and shrimp at Jax Fish House & Oyster Bar. Jax Fish House & Oyster Bar
We’ve all been faced with the “Where should we go?” question. Sometimes the answer is obvious, but other times we need help. Whether it’s finding the perfect place to celebrate the right occasion, determining what kitchen can accommodate an unusual dietary restriction, or maybe just a new place to satisfy a late-night craving, we've got you covered. The Colorado Concierge will help you find the best restaurant, bar or cafe to suit your specific needs.

Let's face it: There are certain culinary luxuries for which there are no substitutes. Such is the case when it comes to fresh seafood, and when enjoying it in its purest form at a raw bar, discerning diners can easily tell the fresh stuff from anything past its prime. This week's question comes from a reader looking for only the best.

I lived on the East Coast for awhile and became spoiled with all of the great seafood options. I'd love to know where I can find an awesome raw bar when a craving hits. Places with a variety of oysters and other chilled seafood that get shipments daily would be my preference.

Just because we're landlocked doesn't mean that restaurants don't have our backs. Here are five excellent options when it comes to raw and chilled selections at Denver restaurants.

The raw bar at Stoic & Genuine.
Bryan Grant
Stoic & Genuine
1701 Wynkoop Street
303-640-FISH
Stoic & Genuine, a multi-coastal seafood restaurant from Crafted Concepts partners Jennifer Jasinski and Beth Gruitch, builds an impressive raw bar, with seafood deliveries occurring daily. Executive chef Gabe Wyman offers six to eight oyster varieties on any given day, often updating the menu each service to showcase several varieties from each coast. In addition to oysters, seafood lovers will find a selection of , shrimp, crab, lobster, caviar and even uni. "We often have live urchin in our restaurant," says Wyman, adding that it's not all that common because it's hand-harvested by divers. "We have one application listed on the menu, but there is another 'secret' application that we do for uni lovers. We take fresh-harvested uni pods served inside the shell on a bed of lychee sake granita and a side of our house ponzu that people love."

Crab legs, oysters and lobster at Jax Fish House & Oyster Bar.
Jax Fish House & Oyster Bar
Jax Fish House & Oyster Bar
650 South Colorado Boulevard (and other locations)
303-756-6449
One of the more veteran destinations is Jax Fish House & Oyster and for good reason. With four Colorado locations, chef and restaurateur Dave Query has grown an oyster empire. Starring the Jax oyster, as well as selections from both coasts that change daily, the oyster slate at Jax is only the beginning of creating an epic seafood meal. Dive into the menu and you'll find three types of crab, peel-and-eat shrimp, lobster, roe, caviar,  and more. For a special treat, consider ordering a Russian-style oyster, topped with crème fraîche and caviar. And if you're really feeling oysters, think about joining the Jax Oyster Club, with free membership that includes access to an online portal full of educational tips, videos and online ordering for oysters to go.

The seafood counter at the Kitchen LoDo.
The Kitchen
The Kitchen LoDo
1530 16th Street
303-623-3127
Step into The Kitchen LoDo, and it's hard not to zero in on the seafood counter, which often flaunts oysters, clams, mussels, crab, lobster and caviar. While not strictly a seafood restaurant, The Kitchen makes a point to create emphasis on the fresh bounty within the case. Four oyster varietals can be found on the menu every day, and the restaurant receives four seafood deliveries a week. With three locations in Colorado, several Next Door sister concepts and a new concept called Hedge Row opening in Cherry Creek, the Kitchen Group maintains its reputation as one of the best restaurant families for enjoying thoughtfully sourced and crafted food.

The Guard and Grace chef's counter looking into the open kitchen.
TAG Restaurant Group
Guard and Grace
1801 California Street, #150
303-293-8500
Guard and Grace, a modern steakhouse from chef Troy Guard, is the epitome of Denver surf and turf. Serving four different oyster varieties each day, Guard's menu is also packed with crab, lobster, shrimp and sashimi — much of it often offered with Guard's signature Asian and Hawaiian twists. Superb seafood might hit the table from the moment you settle into your seat, as amuse-bouche courses from the kitchen have been known to include sashimi, poke or ceviche. For a real luxe experience, inquire about the caviar selections.

Have a question for us? We're happy to find and deliver the answers. Drop us a line at [email protected] 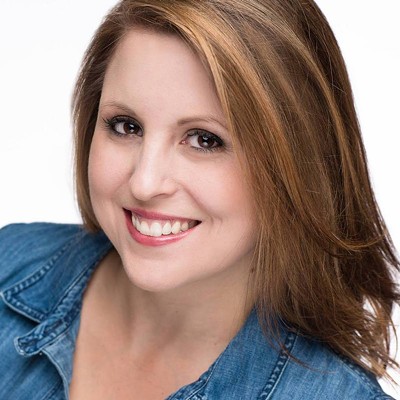