Did Zengo Have the Worst Service in Town? How About Rebellion? 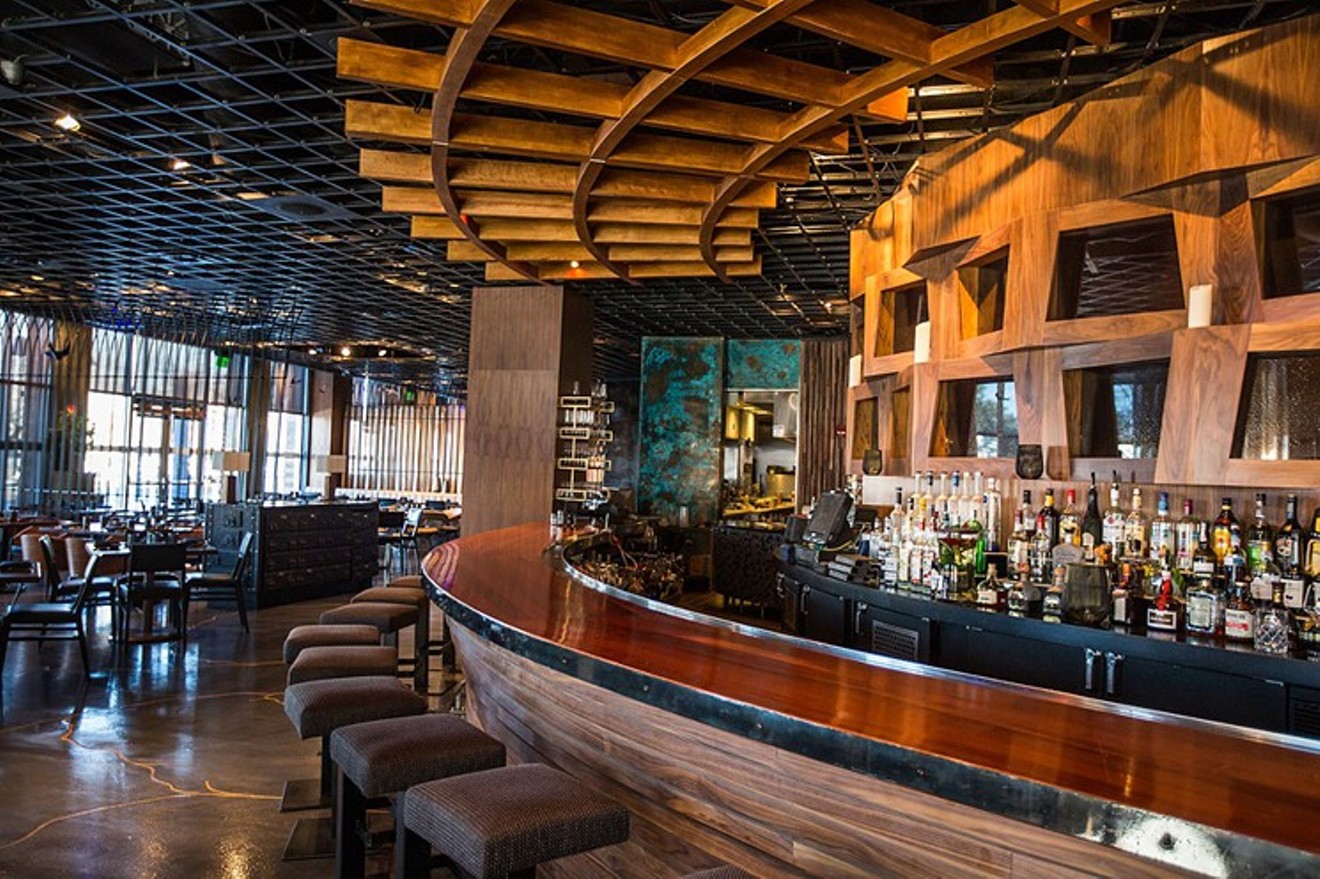 A new look couldn't save Zengo. Danielle Lirette
World-renowned chef Richard Sandoval recently closed Zengo and its companion, La Güera; Zengo had just had an upgrade last fall after its twelfth anniversary (Gretchen Kurtz was not impressed, as she reported in her review of Zengo), and La Güera hadn't worked as La Biblioteca, either. They'll be replaced by Wayward, a restaurant and bar brought to Riverfront by the Way Back crew.

And not a second too soon, according to this reader. Says Rob:


Glad to hear. Had the worst service at both establishments. Owner needs to reevaluate the fundamentals of how to cohesively run a restaurant.

The Rebellion has been transformed into Tuna Poke.
Mark Antonation
But did Zengo and La Güera really have the worst service in town? Because in response to the news that Turtle Boat has replaced The Rebellion on South Broadway, Concetta offers this:


The Rebellion Against Good Food and Service finally closed? Good riddance, it should have been put out of its misery years ago.


What do you think of restaurant service in Denver? Which eatery has the worst?