Is Water-Soluble THC the Next Move Forward for Edibles? 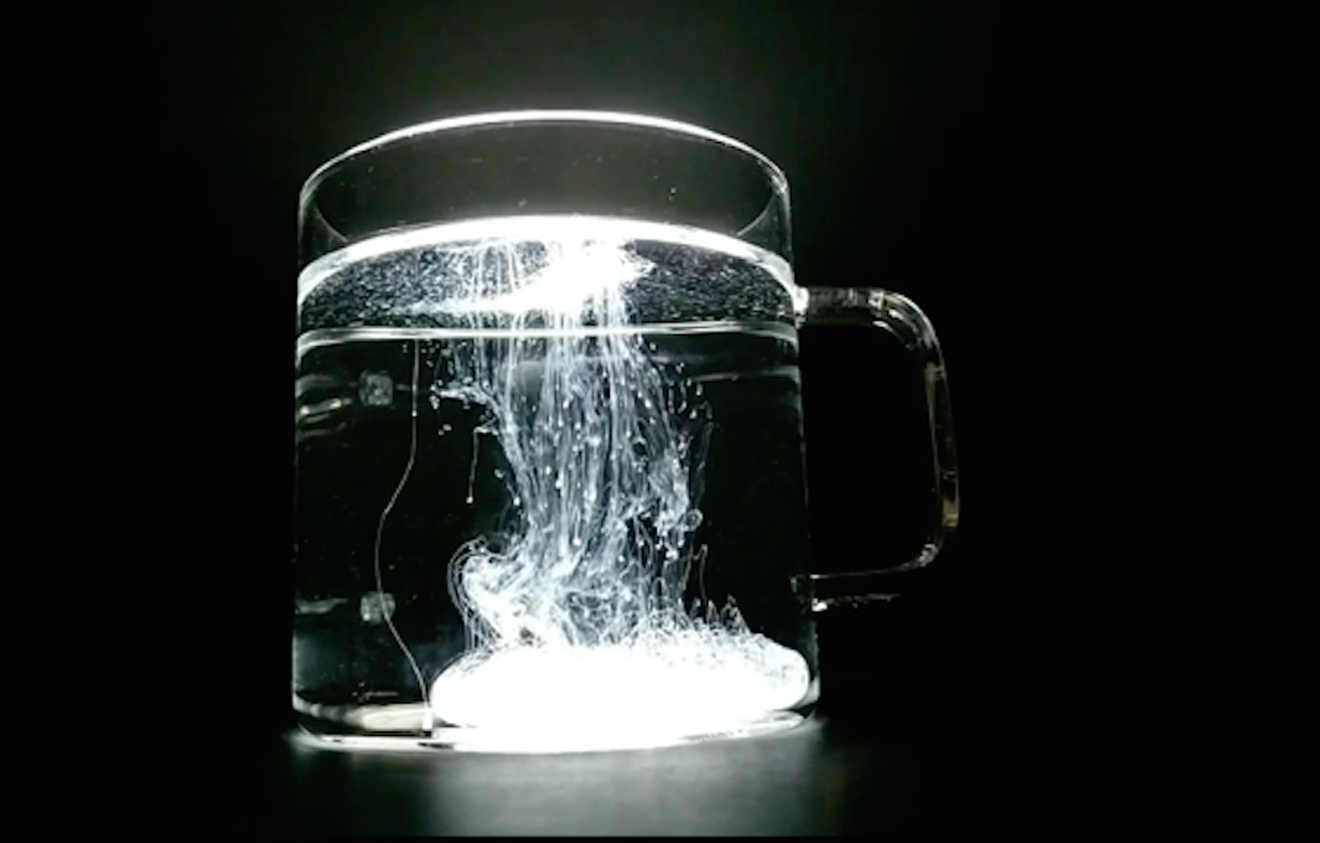 No, that's not Alka-Seltzer. Courtesy of Stillwater Brands
Half the battle of infusing food and drinks with cannabis is finding the right method. Cannabutter takes a long time and can make a mess on the stovetop, while infusing with concentrates requires pot expertise the average consumer doesn't have.

For Justin Singer, the obstacles didn't end when commercialized edibles hit Colorado. Unsatisfied with the command that sweet, potent products had over the edibles market, he says he reached a boiling point after cutting a brownie into twenty pieces so his diabetic grandmother could try medical marijuana. Now he believes he's created a product that can disrupt the industry, changing the way consumers and patients ingest cannabinoids. His only problem? People need to understand it first.

Singer co-founded his infused-product company, Stillwater Brands, with Jeremy Goldstein in 2016, hiring food-industry professionals from Mars, Inc. and a public-relations firm that specializes in food and beverage — not cannabis. Their signature product, Ripple, is a water-soluble (powderized) form of THC and CBD that is tasteless and dissolvable. It can infuse virtually anything ingestible with the cannabinoids, turning water, soup, recipes and whatever the hell you want into an edible. Since Ripple's debut, Stillwater has released infused instant coffee and teas with the same technology, with serving sizes ranging from 2.5 milligrams to 10 milligrams of CBD and THC.

Unlike cannabutter or cooking oils, Stillwater's products don't need fat to bond with; its cannabinoids are already activated, so they don't require heat to affect users. The powder, derived from distillate, is tasteless and has zero calories, Singer says — an advancement in edibles few could've imagined ten years ago. Yet despite all of the technological obstacles Singer and his team have overcame, conveying that to the consumer is a completely different task.

"It's tough, because dispensaries don't have a tea aisle. They're not a Whole Foods," he says. "Right now, marijuana information filters down from heavy users to new consumers. So for a 100-milligram user, this probably isn't for them."

Water-soluble THC doesn't change a recipe, and it doesn't carry the same earthy or hash-y flavor associated with traditional edibles. The stark differences seem like something cannabis consumers would appreciate, and some of them do. However, Singer and his colleagues are looking for a specific kind of consumer — one who eats 10 milligrams at a time instead of 100.

Justin Singer.
Courtesy of Stillwater Brands
"We've had it on sale for a little bit now, but it's not strong enough for our regulars," says a Lightshade budtender who declined to be named. "It's more following the trend of microdosing. Some vendors think it's the next move forward for edibles." Microdosing edibles is the practice of eating small amounts of THC, usually 10 milligrams or less, for productive effects with little to no psychoactive feelings. Edibles brands have accepted the trend in the past year or two, selling products in 2.5-, 5- and 10-milligram doses.

But if heavy users prefer sweets and junk food, then who, exactly, does Stillwater expect to purchase its Ripple, coffees and teas? "Our product was created for grandmothers and working professionals in mind. Positive effects tend to come in lower doses unless you're a medical patient," Singer explains. "We've also seen a little interest in Ripple among active lifestyles — people integrating it into their workouts, adding it to their meals."

Singer says he's heard of people adding Ripple on their tacos and pizza, and he enjoys a THC-only cocktail from time to time. When asked about the possibility of people unknowingly getting their food or drink laced with CBD and THC, he seems unfazed. "We've intentionally left Ripple with imperfect clarity for that reason," he says.

Stillwater is banking on the rise in new pot consumer demographics, some of which Singer doesn't even know of yet. However, his original inspiration for making his grandmother edibles has proven to be a lucrative one. Americans aged fifty years and older make up one of the fastest-growing groups of pot consumers, according to the Society for the Study of Addiction. To connect further with senior citizens, Stillwater has even hosted a "Cannabis 101" class for residents at Heather Gardens senior living in Aurora.

Although Stillwater is still trying to carve its own niche on dispensary shelves, it's already bracing for competition. "There's a helluva lot of math involved in cannabutter." Singer notes. "We don't expect to be the only ones on the block doing this."