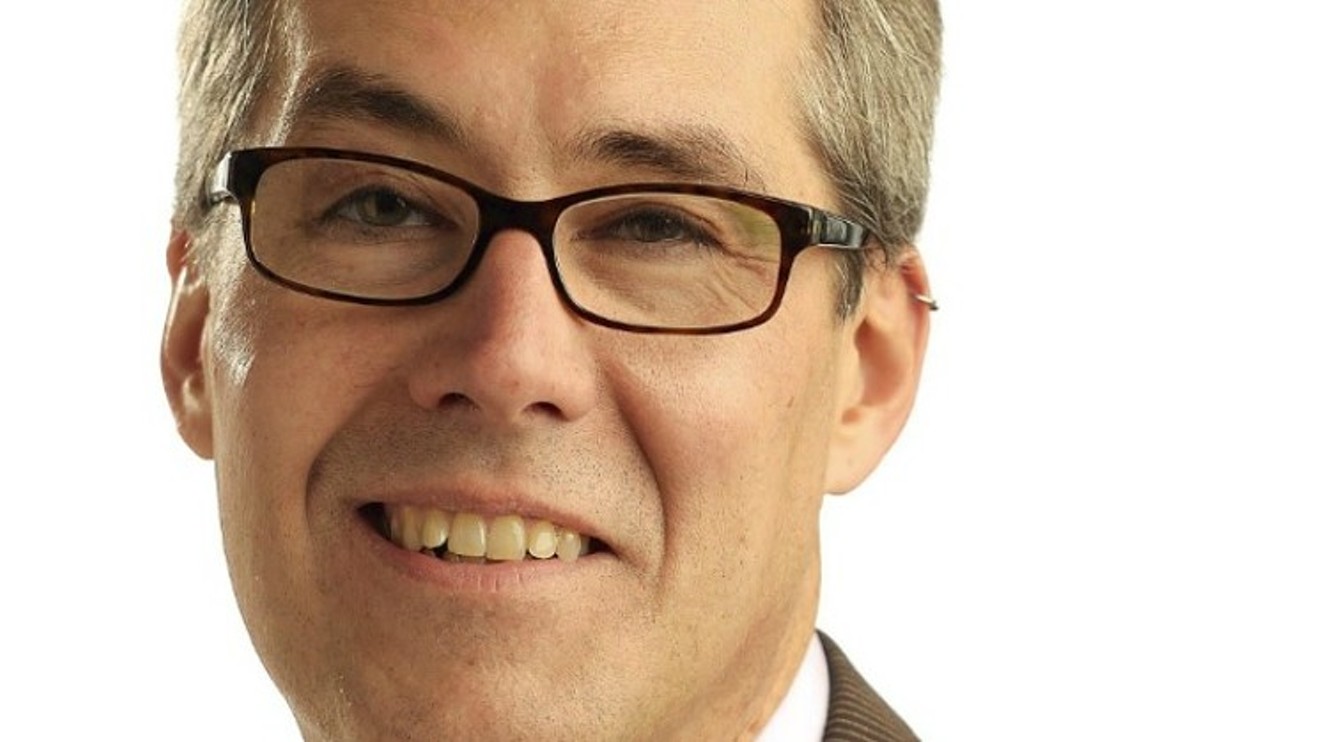 Chuck Plunkett has resigned as editorial-page editor of the Denver Post. Twitter
Denver Post editorial-page editor Chuck Plunkett has resigned after an executive for the subsidiary company that runs the paper refused to okay a new editorial critical of its actual majority owner, Alden Global Capital, a vulture hedge fund that's slowly sucking it dry. But you won't read about that in the Post, thanks to what amounts to internal censorship enforced by Alden and Digital First Media, its de facto proxy.

Plunkett has not yet responded to Westword's request for comment. However, he told the New York Times that his new piece, which he'd written for inclusion in the Sunday, May 6, edition of the Post, castigated Alden for ordering journalist job cuts — layoffs for about a third of the newsroom staff were announced in March — while raking in fat profits. Likewise, he criticized the firing of Dave Krieger, editorial-page editor of the Post's sister paper, the Boulder Daily Camera, for self-publishing his own Alden takedown after his publisher, Al Manzi, wouldn't give it his blessing.

A few weeks back, Plunkett assembled a package of editorials for the Post about Alden that he managed to slip past the guard dogs because the Post is currently without a publisher, following Mac Tully's January resignation. Plunkett rightly received national acclaim for his bravery, with the Times among the many newspapers to cover the story.

This attention made it difficult for Alden to pink-slip Plunkett after the fact — but letting him repeat the feat was something else entirely. Plunkett told the Times that Guy Gilmore, Digital First Media's chief operating officer, nixed the new piece, leaving him feeling that he had been "forced into a corner." His resignation followed. 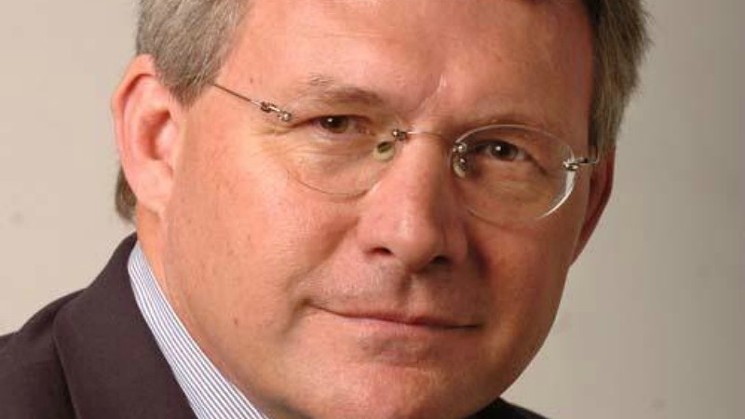 Senior news editor Larry Ryckman acknowledges that Plunkett's resignation came down "nearly one month after he sparked an uproar with an editorial that called on the newspaper’s owners to sell The Post" and also referenced Krieger's tale. But his piece also says that editor Lee Ann Colacioppo's announcement about Plunkett "did not provide details on his departure."

Likewise, the only quotes used in an interview with Plunkett say nothing about a new editorial or Gilmore's actions. Excerpts talk about how he loved being editorial-page editor of the Post, note that he'd hoped to stay in the position for many years into the future, stress his desire to remain in journalism and offer thanks to readers. The most revealing remarks are these: "This is a terribly sad day. I hope all the journalists who have worked for The Denver Post and continue to toil in this difficult environment can continue to do good work. Don’t lose heart at what’s going on in our company."

It'll be hard for them to take this advice when they have to sit idly by as they're scooped on a story in their own newsroom because their hedge fund owners won't allow them to tell the truth.