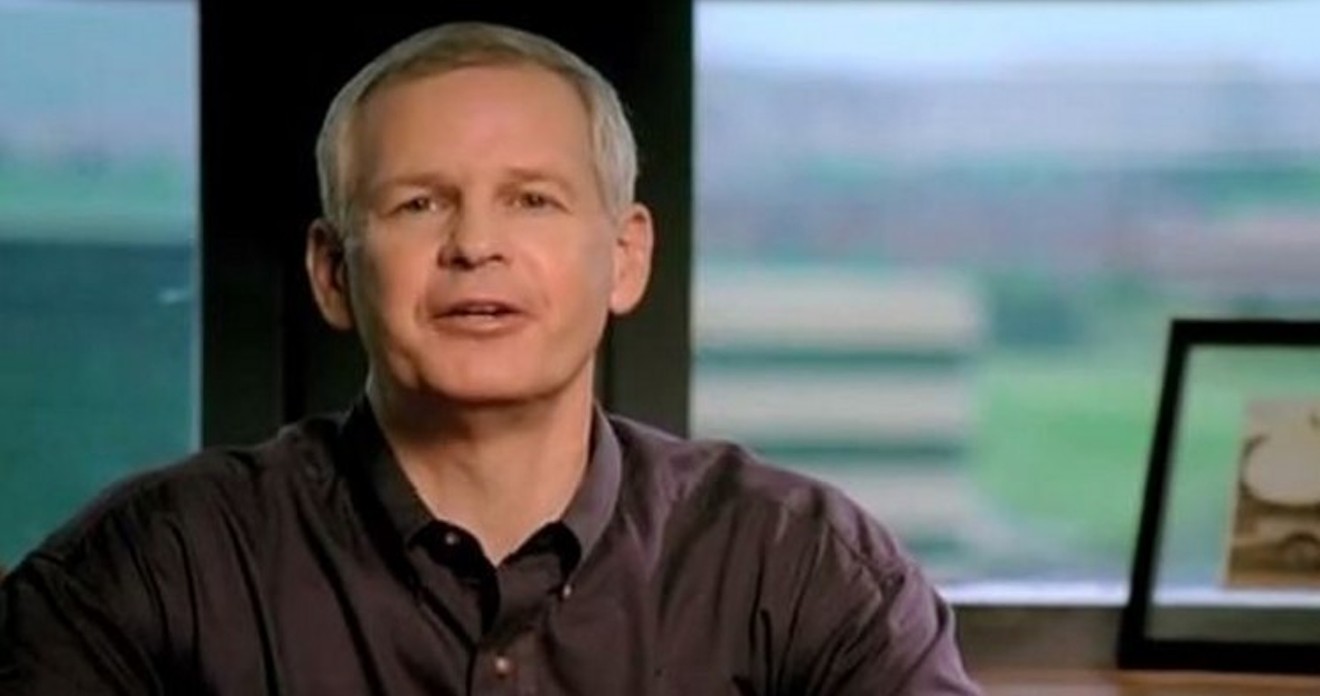 Charlie Ergen. YouTube file photo
Forbes has just released its list of the world's billionaires, and of the 2,043 individuals who've achieved this benchmark, ten of them live in Colorado.

We introduced you to the wealthiest quintet from the batch in our October 2016 post "Meet the Five Richest Coloradans Right Now"; they seem to be maintaining their standard of living pretty well.

However, the other five billionaires from the state are considerably less well known, with the exception of a certain homegrown movie producer. Two of them come from the same incredibly prosperous family, while the other pair built fortunes while working in finance and tech, respectively.

Continue to meet the top ten, featuring up-to-date Forbes data showing entrant's wealth as of both yesterday and today, plus introductions inspired by the magazine's mini-profiles. Click to see the complete list. 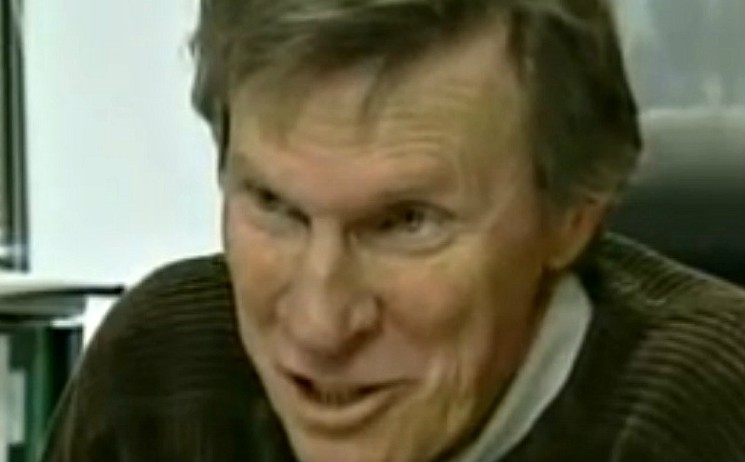 Forbes notes that Bailey built his fortune by way of Janus, a mutual fund that he founded in Denver circa 1969. The business was at its most profitable during the 1980s and 1990s, only to suffer a downturn after the turn of the century. Bailey resigned as CEO of Janus in 2002 and sold his share in the business two years later for a reported $1.2 billion — and as judged by his current worth, he's still got most of that nest egg. His current passions include horse breeding and fly fishing. 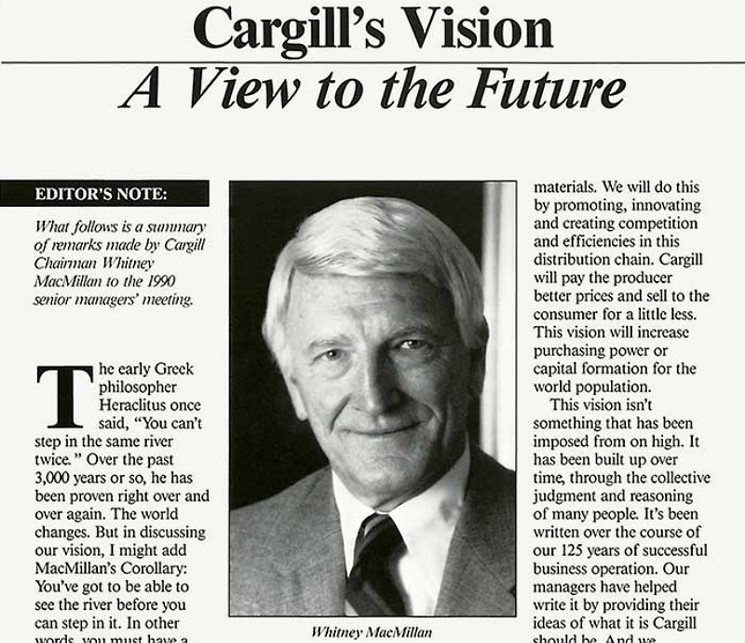 MacMillan is among the fourteen related billionaires who own control of Cargill, Inc., which Forbes describes as "the largest private company in America." Founded by W.W. Cargill in 1865, the firm specializes in food, commodities, source ingredients and financial-risk management. William is the son of Cargill MacMillan Jr., a onetime senior vice president of the company (he died in 2011), and nephew of Whitney MacMillan, who, according to Forbes, was the last family member to hold the position of CEO before retiring in the mid-1990s. He's served on Cargill's board of directors. 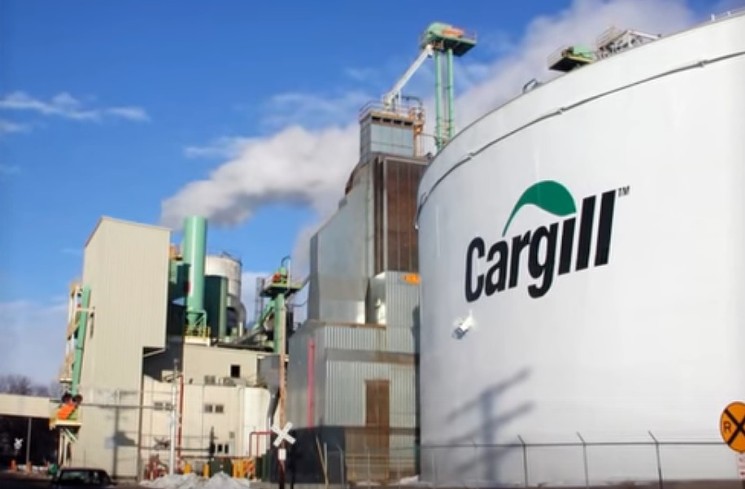 Cargill III is another of the billionaire heirs to the Cargill riches. If he's had direct involvement in the corporation on par with William MacMillan, whose worth mirrors his own, Forbes doesn't mention it. 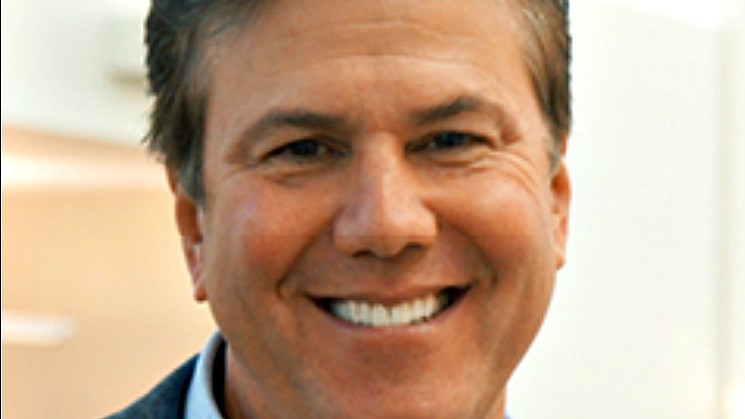 Tuchman's wealth is based on his gigs as chairman and CEO of TeleTech, dubbed by Forbes as a "call center outsourcing giant." His company bio reads in part:


Kenneth D. Tuchman sees the world from the customer’s perspective. In 1982, fed up with the way businesses were operating customer care as a burden and a cost center, he founded TeleTech to transform the way companies deliver the customer experience.

With his innate understanding of the power of data and technology to connect customers directly with brands, Tuchman saw the customer experience revolution on the horizon and built a company to lead it. His perspective on the importance of the customer as a strategic asset fuels TeleTech's culture of technology innovation and operational excellence. With a holistic approach that integrates strategy, process, technology, and execution capabilities, TeleTech helps its Global 1000 clients turn the complexities of customer care into a seamless competitive advantage that delivers customer loyalty and long-term sustainable economic growth. 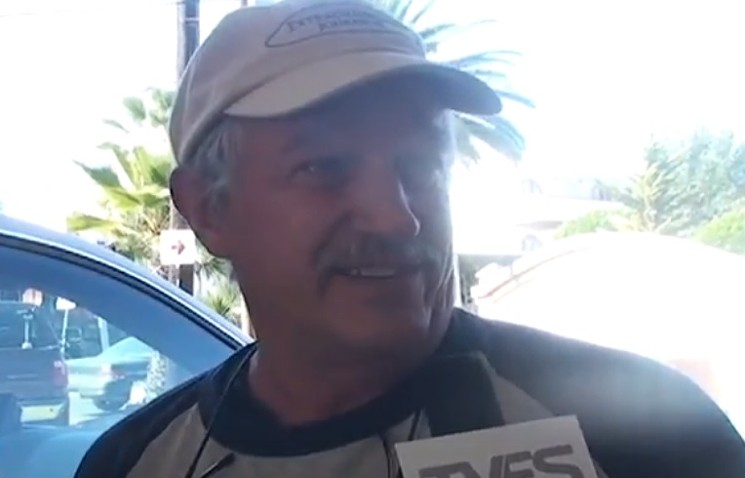 Bob Magness, Gary's dad, started TCI, a cable company that merged with AT&T eighteen years ago in a deal valued at $48 billion. Gary has lived a public life, taking part in off-road truck racing and working with his wife, Sarah Siegel-Magness, as a movie producer. Their best-known film was 2009's Precious. In addition, Forbes highlights his philanthropic acts — among them the Precious Center for Teen Leadership — and notes properties such as Colorado cattle ranches.

Continue to meet the five richest billionaires in Colorado.