No More Vaping in National Parks, but Is NPS's Reasoning Sound? 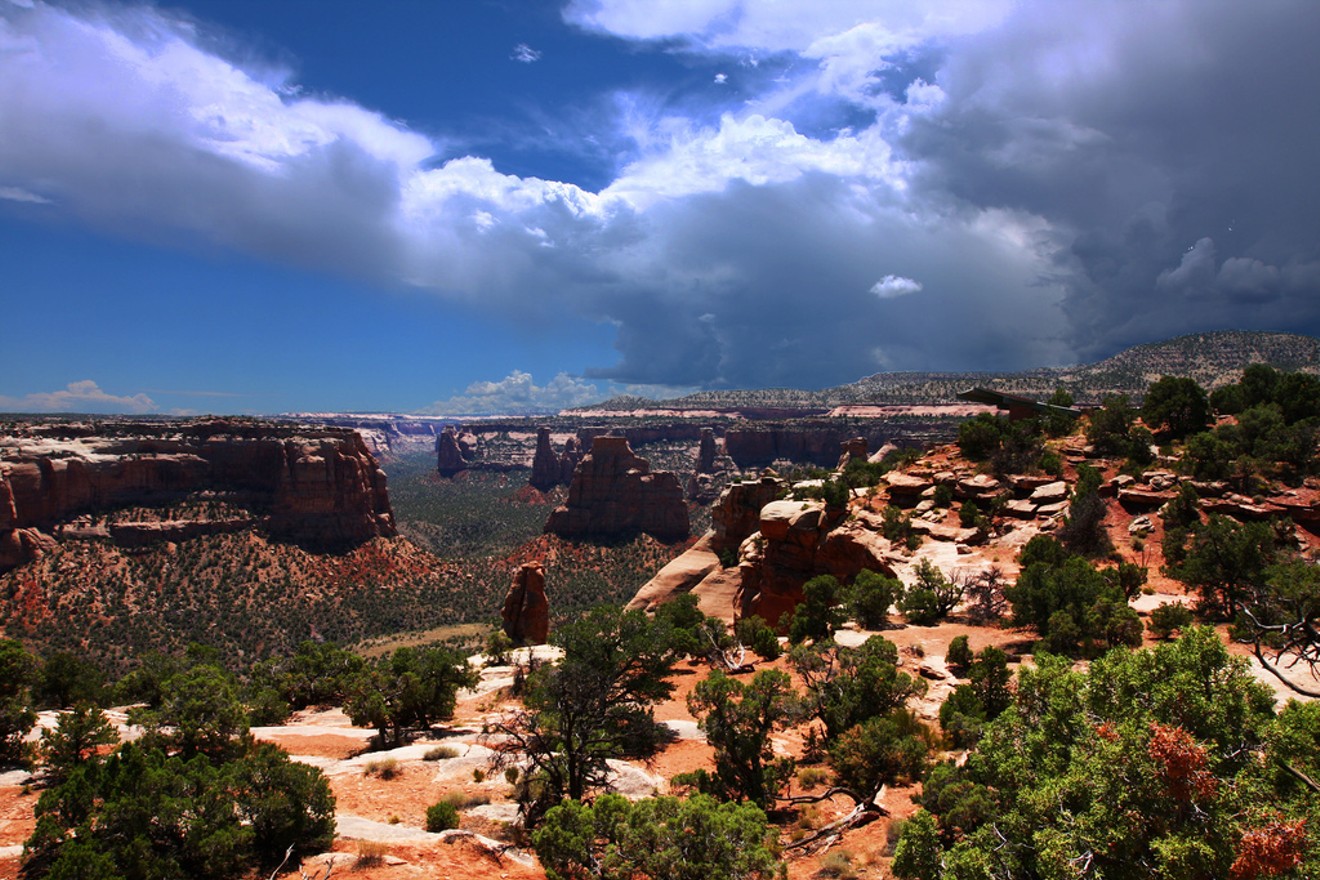 Colorado National Monument. Rennett Stowe/Flickr
The National Park Service has announced that vaping will no longer be allowed in any national parks. NPS revised its regulations and amended the definition of smoking to include electronic cigarettes and all other electronic nicotine delivery systems (ENDS).

"Protecting the health and safety of our visitors and employees is one of the most critical duties of the National Park Service," Michael Reynolds, the acting director of the National Park Service, said in a statement. "It is clear from a recent rule by the Food and Drug Administration (FDA) and a report by the Surgeon General that electronic cigarettes are a threat to public health, especially to the health of young people."

Last May, NPS announced that it would consider placing ENDS products under the same regulations as tobacco. Now it's made its decision.

That decision is based partly on a report from the Surgeon General released in 2016 that found e-cigarettes are the most commonly used tobacco product among youth in the United States. E-cigarettes were created by tobacco companies to "recruit our nation's youth and young adults to try and continue using e-cigarettes," it concluded.

While this could well be true, many vaporizers and ENDS products contain no nicotine, and the ones that do have nicotine actually help many people quit smoking.

"Electronic cigarettes (ECs) are emerging as an attractive long-term alternative nicotine source to conventional cigarettes and are being adopted by smokers who wish to reduce or quit cigarette consumption," according to a 2016 research study entitled "Respiratory Infections and Pneumonia: Potential Benefits of Switching From Smoking to Vaping."

The study found that switching to e-cigarettes is likely to lower the risk of respiratory infections and pneumonia.

However, with an uptick in ENDS use and multiple studies conducted on the devices, there is conflicting information, and the NPS document reveals concern for bystanders in national parks who may inhale the vapor.

"Despite lower levels of nicotine than in secondhand smoke, exhaled ENDS aerosols result in similar nicotine uptake levels as measured by blood serum nicotine levels in bystanders," according to the NPS document.

NPS is still receiving public comments on this decision and will continue to consider proposed revisions until March 7. Public comments can be submitted on the regulations website.