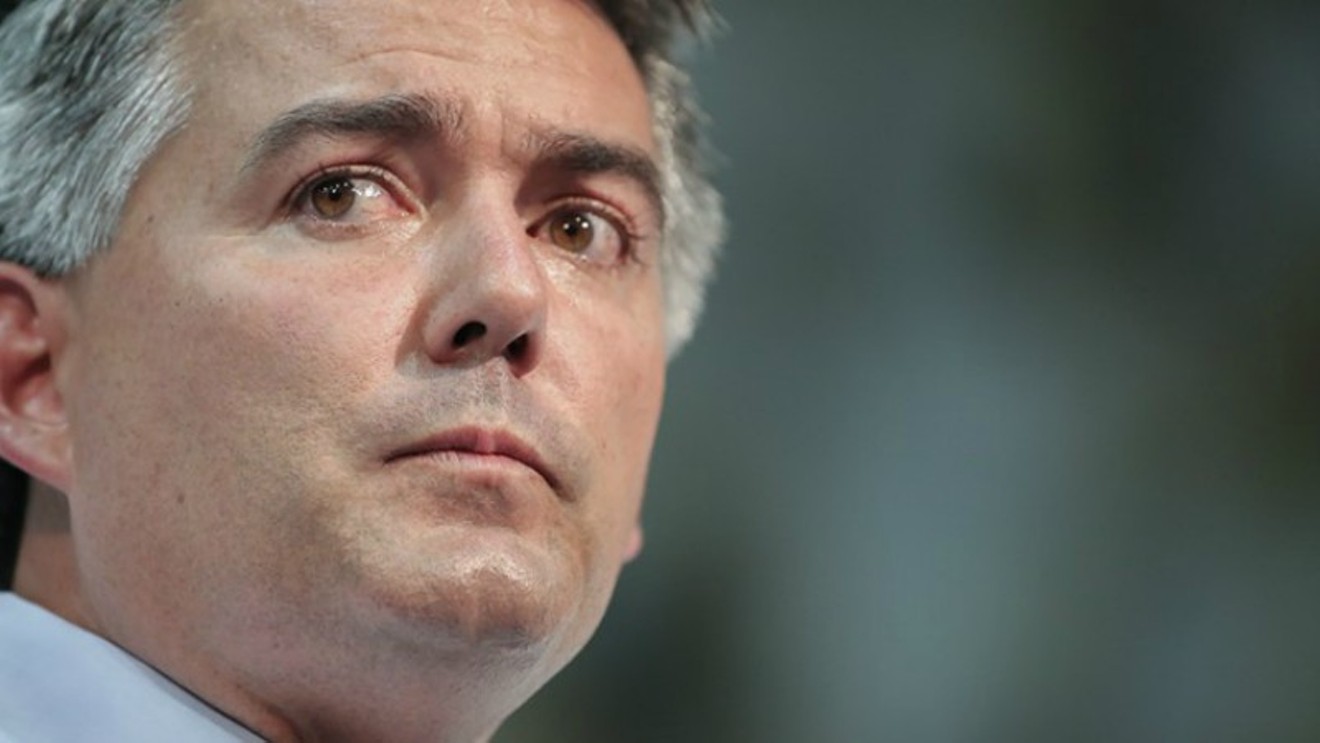 Senator Cory Gardner at a town hall in Lakewood last year. Brandon Marshall
In a story of strange political bedfellows, the National Organization for the Reform of Marijuana Laws is working with the office of Colorado Republican Senator Cory Gardner on an upcoming bill that would prevent the federal government from interfering with the marijuana system here and in other states that have legalized.

As noted by NORML political director Justin Strekal, Gardner has confirmed that he's teaming up with Senator Elizabeth Warren, a Democrat from Massachusetts, "to craft legislation that would reduce the tension between federal prohibition and states that have moved forward with legalizing marijuana for medicinal or adult use. And we're working with a number of offices to make sure the language is going to be right and palatable to a bipartisan majority of the U.S. Senate."

Senator Gardner's office hasn't returned our calls; when and if someone gets back to us, we'll update this post. But late last month, Gardner told Yahoo News that "basically, this is a states' rights bill. This is a federalism bill that says if a state like Colorado decides to move forward on medical marijuana, recreational marijuana, CBDs ...hemp, that that activity is going to be lawfully, legally carried out."

To put it mildly, Gardner, who's tried to portray himself as a moderate in advance of what looks to be a challenging re-election bid in 2020, has done a complete 180 on legal marijuana. He opposed Amendment 64, the 2012 measure that legalized limited recreational marijuana sales in Colorado, and the following year, he wrote letters to then-attorney general Eric Holder and President Barack Obama ripping the so-called Cole memo, which allowed marijuana businesses to continue to operate in places like Colorado as long as they obeyed state law. The gist of his message was that if Colorado could casually ignore the federal Controlled Substances Act, which lists marijuana as a Schedule I narcotic, then states could presumably refuse to abide by Obamacare, too. 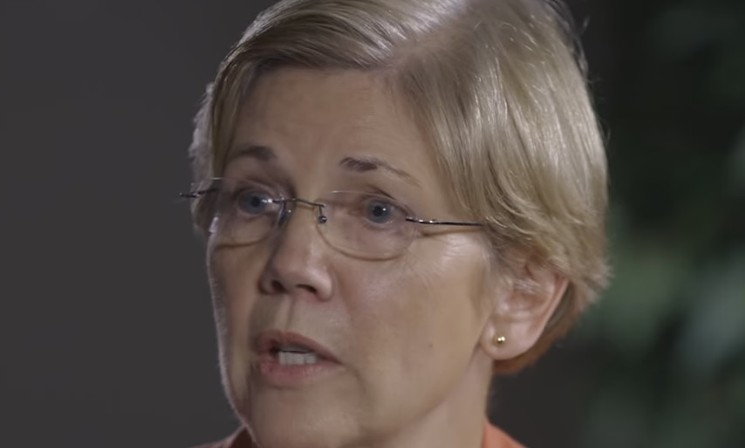 Massachusetts Senator Elizabeth Warren is working with Cory Gardner on the proposed piece of legislation.
YouTube file photo
In addition, a September 2014 Roll Call post notes that Gardner was one of only two members of Colorado's legislative delegation to vote against an amendment that would have protected state-legal medical marijuana businesses from enforcement efforts by the feds.

What a difference a few years makes. This past January, when Jeff Sessions, President Donald Trump's attorney general and a noted pot hater, announced that he was rescinding the Cole memo, Gardner "placed a hold on all DOJ nominees until he received a commitment that Colorado’s rights would not be infringed," according to a press release from the senator's office. The holds weren't entirely lifted until last month. Gardner explained in a statement that "I received a commitment from the President that the Department of Justice’s rescission of the Cole memo will not impact Colorado’s legal marijuana industry. Furthermore, President Trump has assured me that he will support a federalism-based legislative solution to fix this states’ rights issue once and for all."

That Gardner is now collaborating with Warren, a liberal icon, shouldn't be a surprise. In February, he joined other members of the Colorado congressional delegation, including Democrats Michael Bennet, Diana DeGette, Jared Polis and Ed Perlmutter, in signing a letter that tore into Sessions on the cannabis topic. The missive concludes: "Our Attorney General is unwilling to respect the will of voters, does not recognize states' rights, and has readily eliminated safeguards that protected our communities. Congressional action is necessary to protect the sovereignty of states like Colorado and ensure that marijuana businesses and consumers will be free from undue federal interference."

As for NORML, Strekal points out that "Mr. Gardner has been receptive to hearing the concerns raised by our members in Colorado for quite some time. He's really stepped up in a leadership role to address the federal perspective and the need for the federal government to respect the rights of states to move forward and implement reforms as they see fit." 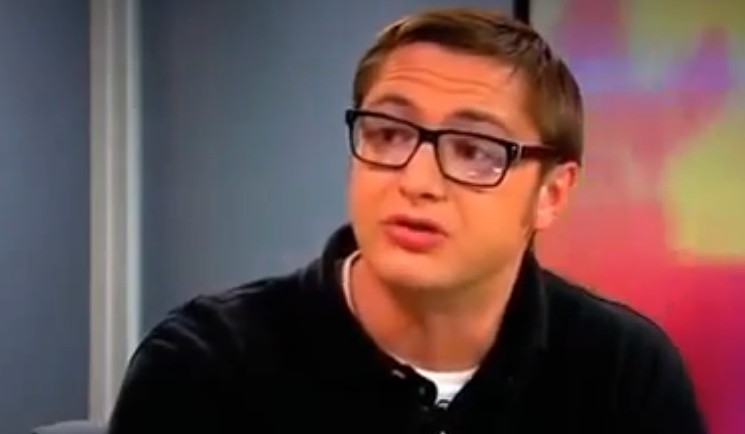 NORML political director Justin Strekal.
YouTube file photo
Additionally, Strekal goes on, Gardner "has been working on the banking issue for marijuana businesses, as well as the tax discrimination they face under 280E, a federal tax provision that requires those profiting off the distribution of federally elicit substances to still pay their taxes. However, those taxpayers are unable to claim standard deductions as every other legal business in the country can, including employee compensation, health-care coverage, capital improvements. So it requires cannabis businesses to generally pay a much higher tax rate, which has compounded issues for local business owners, who are just seeking to be honest members of their community and pay their taxes."

In Strekal's view, the sort of bill teased by Gardner is much needed.

"We shouldn't have entrepreneurs who are seeking to build a business to deliver a product for which there's clearly consumer demand have their security be contingent on the whims of an attorney general who has historically likened people like them to heroin dealers," he says. "Under the Obama administration, we had the Cole memo, but it was not strong enough ground for states. And this isn't just about Colorado. It's about all the other states that have legalized marijuana for medical and adult use. They shouldn't be intimidated by the federal government when it comes to reforming their policies and the draconian practices of prohibition."

Strekal expects the bill "to be introduced in the near future."

Click to read Senator Cory Gardner's 2013 letter to the Department of Justice about marijuana and Obamacare, then expand or download the February letter to Attorney General Jeff Sessions.