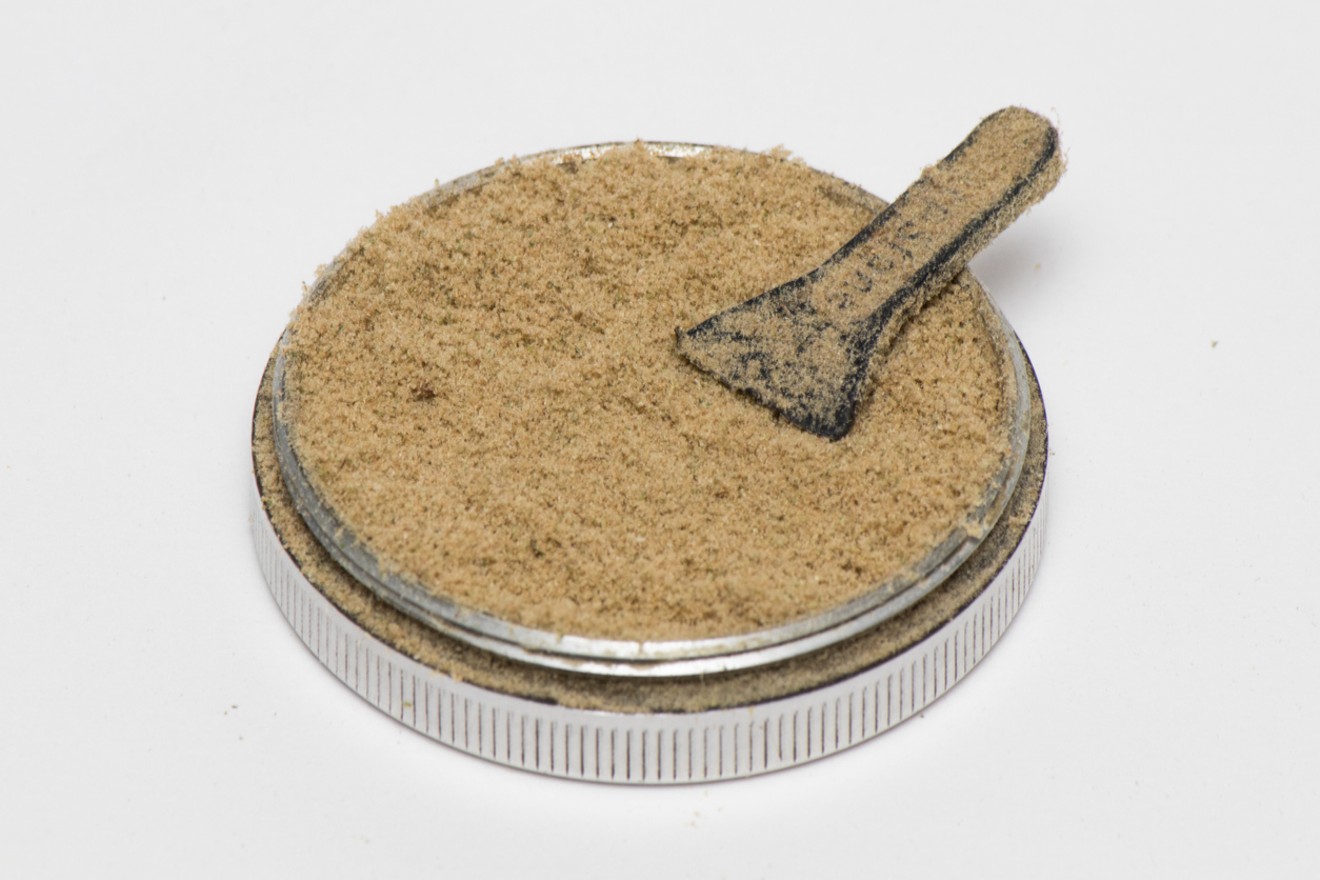 iStock/Zenkyphoto
The state Marijuana Enforcement Division has decided to define kief for us.

In the latest instance of the government confirming that the sky is blue, the MED has issued a statement confirming that kief is indeed “the resinous crystal-like trichomes that are found on [medical or retail marijuana flower] and that are accumulated, resulting in a higher concentration of cannabinoids.”

Along with finger hash, kief (also called "sift" in some dispensaries) is perhaps the oldest cannabis concentrate known to man: It comprises the cannabis resin glands usually collected at the bottom of a grinder or sifting box. What looks like green dust contains cannabinoids like THC and CBD and can be topped on bowls and joints, or pressed into more solid concentrates, like rosin.

The MED's new definition will become official on January 1, 2019, when kief will also be required to undergo new forms of potency testing. Before the MED's revelation during its latest round of fall rule-making hearings, the agency had briefly touched on the substance in the state's medical and retail marijuana codes, and that definition was slightly off the mark.

"The current medical and retail rules mention Kief only once – in the rules governing the statement of intended use to be included on the label of marijuana, marijuana concentrate, or marijuana product," writes MED director Jim Burack. "Under those rules, Kief is treated as a subset of marijuana flower or trim."

According to the MED, which was founded in 2012 after voters approved Amendment 64, a recent request for clarification from an outside party prompted the investigation into the true meaning of kief.

Welcome to the kief club, MED! It only took six years...
KEEP WESTWORD FREE... Since we started Westword, it has been defined as the free, independent voice of Denver, and we'd like to keep it that way. With local media under siege, it's more important than ever for us to rally support behind funding our local journalism. You can help by participating in our "I Support" program, allowing us to keep offering readers access to our incisive coverage of local news, food and culture with no paywalls.
Make a one-time donation today for as little as $1.