Yeomans and Goldman have been in business since 2010, running two locations in Denver. While a 2017 report by Marijuana Business Daily found that 26.9 percent of cannabis industry executives are female, Yeomans and Goldman jumped into the trade when that percentage was even smaller.

“I’m proud to represent women in the industry. We can do this: We can be leaders and be successful in the industry," Goldman says. "We don’t just want to be another business. We see that our Denver customers enjoy when we give back, and just giving back has made us more proud of what we do in the cannabis industry."

Since putting down roots in Denver, Yeomans and Goldman have worked with the Montbello Organizing Committee, a volunteer group that addresses current issues in that northeast Denver neighborhood.  Considered a food desert, Montbello has little access to affordable and nutritious food, but it is booming with grow operations.

“We cultivate in the Montbello neighborhoods, so we wanted to give back to the community and represent the industry in a positive way,” Goldman explains. The owners have organized cleanup committees and community gardens in Montbello, she says, and the Health Center team is still considering how to have a similar impact in Boulder.
click to enlarge 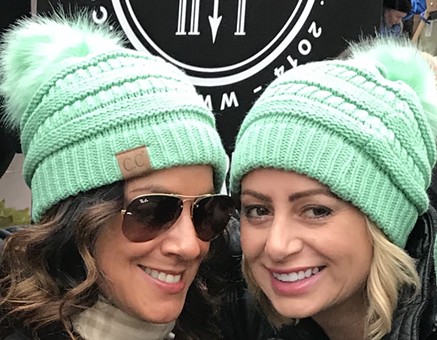 Though Goldman and Yeomans have worked with Denver officials for years, they say they're excited to begin working with a new city and new customers. With around 200 open dispensaries in Denver, they felt it was time to jump into a similar yet different market twenty miles north.

“We are going to bring great concentrates, great flower and great deals. We stay true to our vision," Goldman adds. "We’ve been here since the beginning, and we’re very proud of that. We’ve seen a lot of other companies get big rapidly and [then] crash and burn — so we really like to go slow and steady.”

The company's flame in Denver continues to burn bright. In March, Westword readers honored the Health Center with the Best Selection of Flower in a Dispensary Readers' Choice award in the Best of Denver 2018.

The new dispensary is located at 537 Canyon Boulevard, in a converted house previously occupied by Headquarters Boutique Dispensary. It is for recreational sales only and is open until 9:30 p.m. daily.
KEEP WESTWORD FREE... Since we started Westword, it has been defined as the free, independent voice of Denver, and we'd like to keep it that way. With local media under siege, it's more important than ever for us to rally support behind funding our local journalism. You can help by participating in our "I Support" program, allowing us to keep offering readers access to our incisive coverage of local news, food and culture with no paywalls.
Make a one-time donation today for as little as $1. 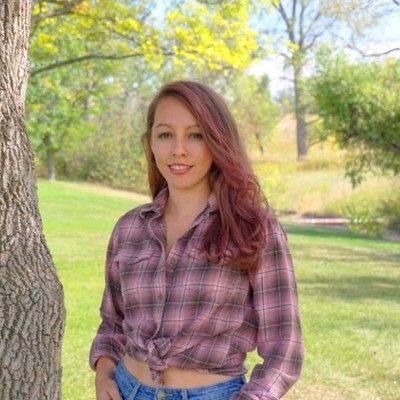