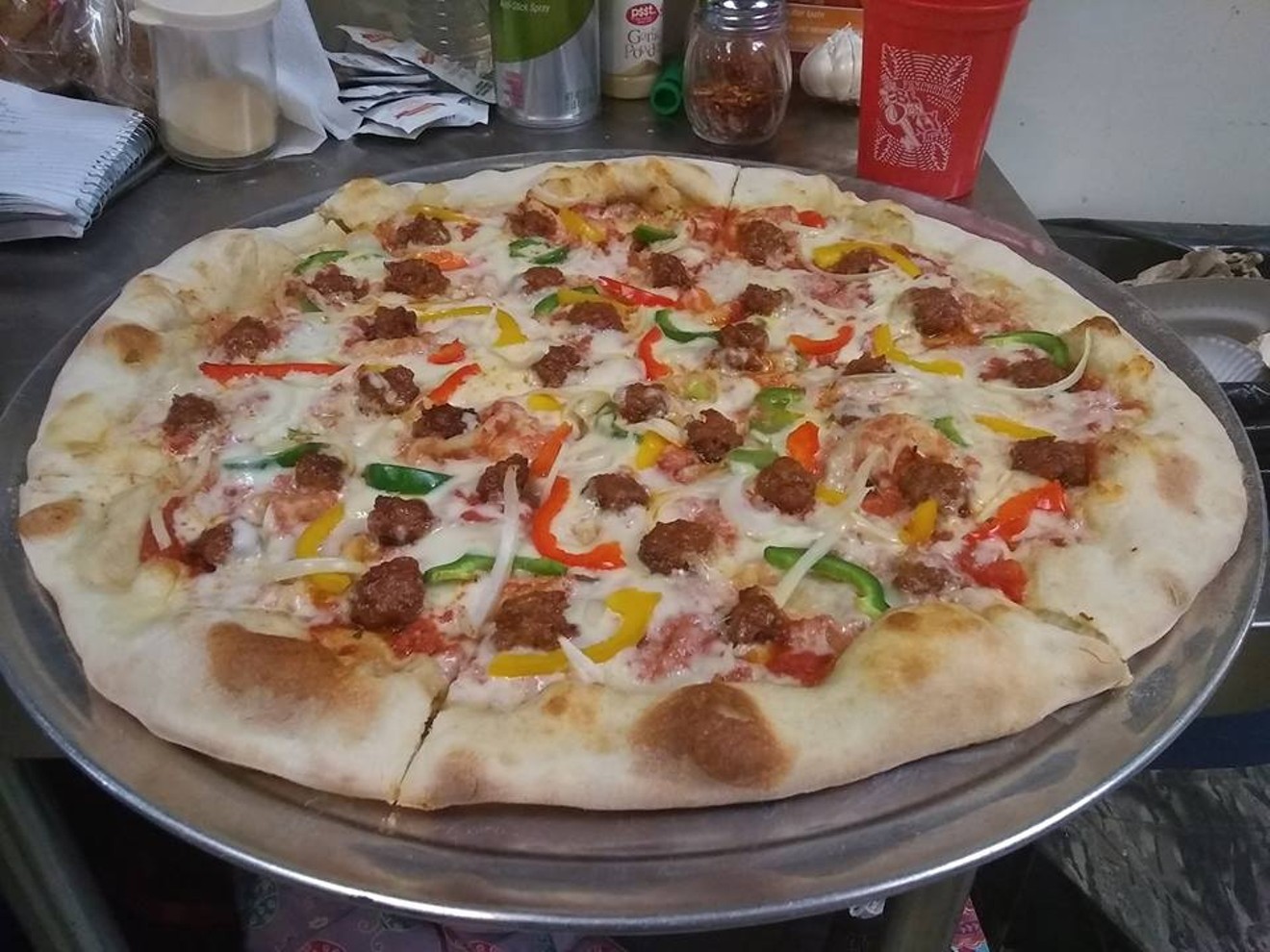 Althea's Cheese by Design is located inside Quixote's True Blue. Althea's Cheese by Design Facebook Page
If cannabinoids were colors, CBD would be so hot right now. The non-psychoactive compound, known for its ability to help with certain forms of anxiety, pain, inflammation, seizures and other ailments, is derived from the cannabis plant, and that includes hemp. When CBD comes from hemp, fewer legal hurdles bar its inclusion from products — and American consumers are literally eating it up.

Available as an addition to dishes/drinks at several restaurants and (mostly) coffee shops around town, CBD can be a relatively affordable supplement to your lattes, cold brews, doughnuts and even pizza. Want to keep your body humming next time you get a bite to eat? Check out these eight cafes and eateries.

Althea's Cheese by Design
2014 South University Boulevard
720-576-0137
KEEP WESTWORD FREE... Since we started Westword, it has been defined as the free, independent voice of Denver, and we'd like to keep it that way. With local media under siege, it's more important than ever for us to rally support behind funding our local journalism. You can help by participating in our "I Support" program, allowing us to keep offering readers access to our incisive coverage of local news, food and culture with no paywalls.
Make a one-time donation today for as little as $1.