Ask a Stoner: Getting My Weed Back From an Uber Driver 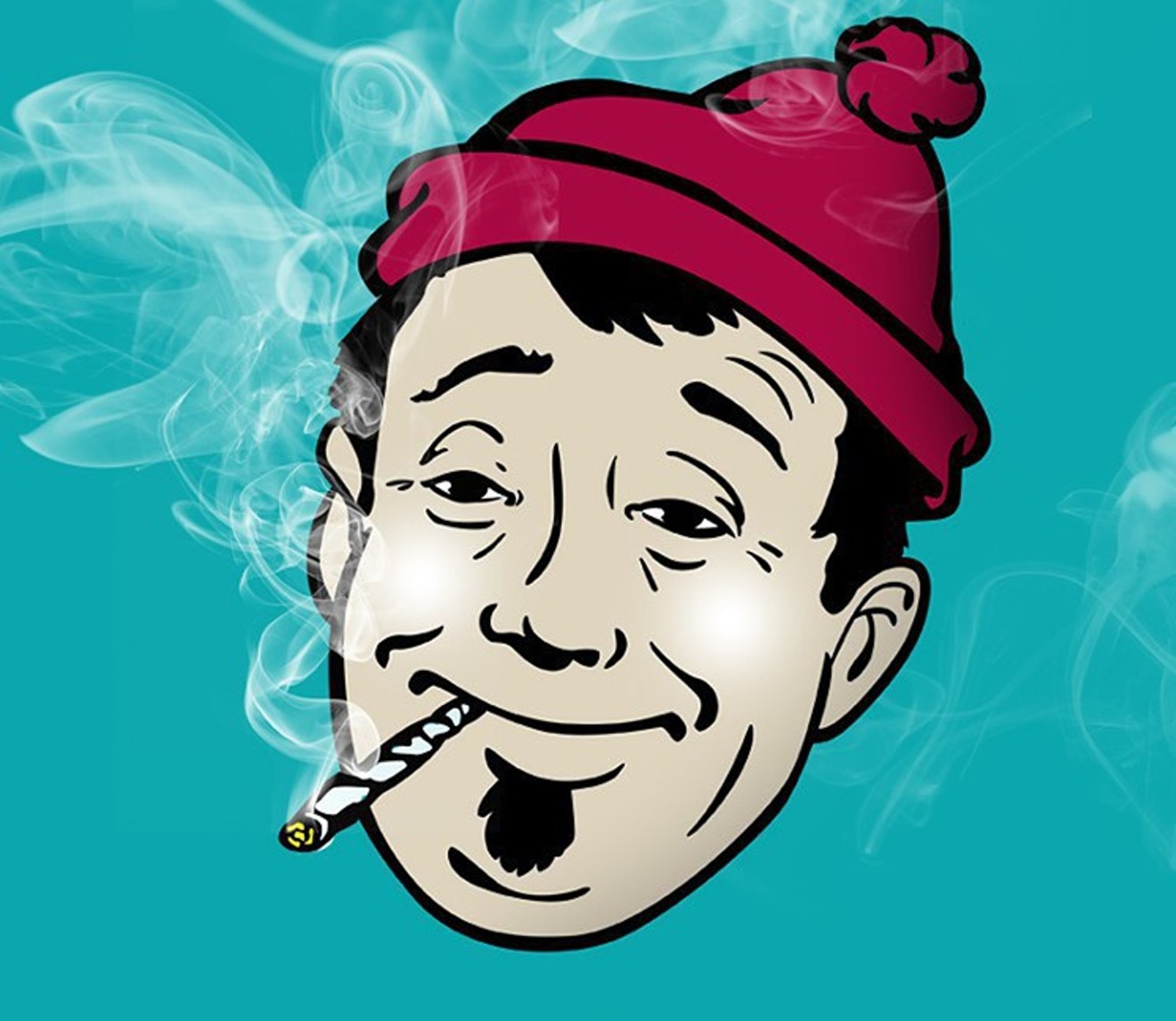 Westword
Dear Stoner: I left a jar of weed in an Uber the other night. I didn't contact my driver to try to get it back. Should I have? It was really good weed.
Rory

Dear Rory: We've posed several weed hypotheticals to Uber over the years and received no response, but the ride-share service's square policies have shown us what to expect, with company guidelines banning cannabis transport in Uber rides by both the rider and passenger, even in states with legal cannabis. In fact, Uber drivers have even reported riders for smelling like weed or possessing it during a trip, which has led to warnings and bans from the service. That said, I've bought weed (or learned where to get it) from Uber drivers on numerous occasions while traveling, so it all comes down to the driver. 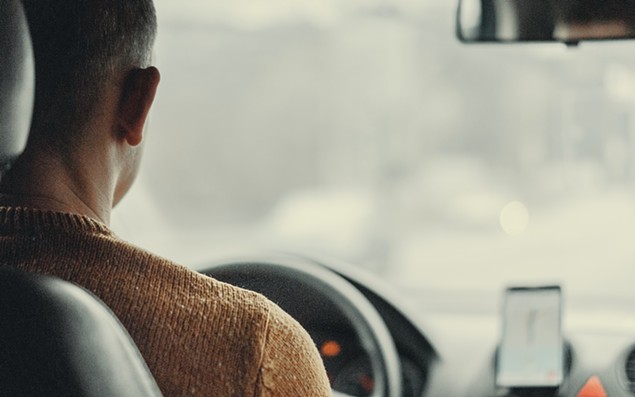 Unsplash/Victor Xok
Our advice: Go with Lyft when you're high and paranoid. Uber's competitor isn't just cool with picking up stoners in states with legal cannabis, it advertises to them. Lyft has offered ride discount codes to cannabis shoppers at Colorado dispensaries several times over, and even partnered with the Colorado Department of Transportation to offer discounted rides to tokers during past 4/20 celebrations. That doesn't mean a Lyft driver won't pinch your buds or ghost your return request, but it’s better than being narced on.