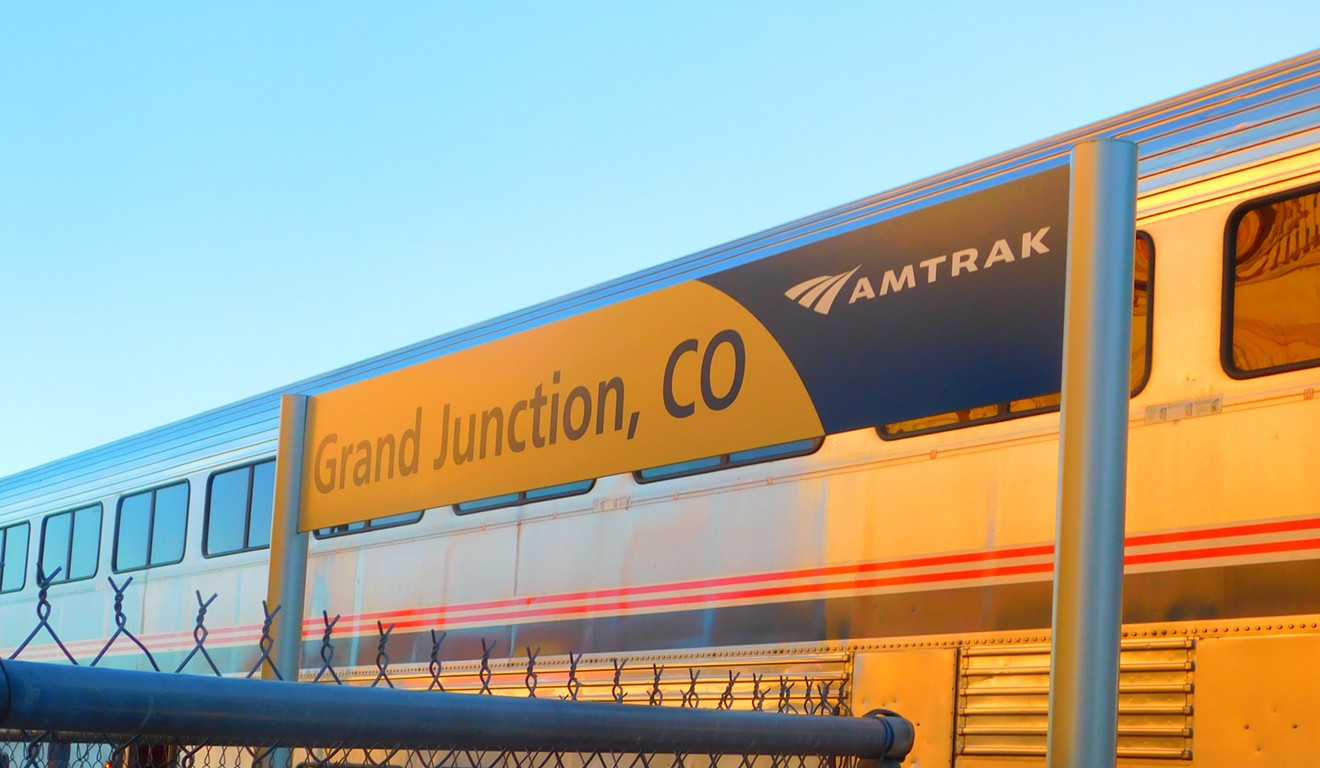 Grand Junction City Council members are currently formulating regulations for future marijuana licensees, though they haven't yet decided whether cultivations and extraction facilities will be allowed in town. As those rules are finalized, we caught up with Mayor Chuck McDaniel to hear his perspective on Grand Junction's budding relationship with commercial pot.

Westword: Since the marijuana measures were voted in during Grand Junction’s April 2021 election, the city council has been in charge of creating regulations for cannabis businesses and requirements for business licenses. Have these rules been crafted? If not, does the council have a date of completion in mind?

Mayor Chuck McDaniel: What we accomplished on Monday [January 10] was to make a final decision on the process, or the method we will use to evaluate the license applications and select those who receive licenses. And we have chosen the process called ‘Merit Based.’ Basically, it’s a process where each applicant is evaluated on a series of categories or criteria and are scored. Then the applicants with the highest scores are selected for licenses. So we know the process. We had an early-on discussion of what the criteria should be, and then basically committed to staff who create a list of criteria and a scoring method. That's supposed to come back to council on February 14. ... Then, if everything seems correct and approved by Council, we will be on with the process of receiving applications.

What is the criteria for these marijuana license applications?

There’s only discussion. There’s no final answer on criteria. They’ll be around business and maybe some community obligations. We try to keep the conversation at a pretty high policy level to let staff put them together.

Are there any special requirements for zoning and taxation, or number of stores, cultivators and manufacturers that will be allowed in the city? If so, what do these look like?

We have set ten as the number of licenses; that has been decided. We’ve also looked at maps, and we will, in the zoning regulations, have setbacks for distances from schools, parks and churches so the stores aren’t located near those facilities. There are also, in our system of zoning, certain categories like commercial zones and business zones that will be where marijuana stores will be allowed. And then there are, obviously, some zoning districts where marijuana stores won’t be allowed. Basically, they’re going to be confined to general business areas. For instance, in a downtown area, at the request of our downtown development already, I believe, marijuana stores will be confined to other than the street level; in other words, they’d have to be on the second level or a basement level to be on a main street. There’s been considerable thinking on that. As far as cultivating and manufacturing, we haven’t even approached it at this time. We've saved that for later.

The legalization of marijuana in the state of Colorado was approved by voters nearly a decade ago. Why do you think this took longer to happen in Grand Junction?

Well, going back in history — which predates me; I’ve been in council for about two and a half years now — when the state of Colorado legalized marijuana, there were a few stores that were opened in Grand Junction. They were, I believe, medical marijuana shops. They were opened without any city regulation, and basically they opened on the basis that the state constitution allowed them to do so. That led to some consideration by the city council — I believe in 2011; I'm not sure of that date. But some time not long after the state legalized marijuana, there was a referendum put to the voters of Grand Junction, and the voters said no. So I think, officially, it was a moratorium of all marijuana sales that actually closed the medical marijuana shops, and that's the way things had been until the new ballot issues went up in 2021.

Mayor Chuck McDaniel
City of Grand Junction
Did you support the marijuana initiatives prior to the election?

Yes — but I will tell you that I voted against the ballot issues because there was a technical issue. The reason I voted against the ballot issues was because we didn't put in place an outline of the regulatory scheme, which I felt like the voters should see in order to make that informed decision. But the council vote was 5-2 to put the issues on the ballot, and, of course, the voters voted by majority in favor of both ballot issues. It took [the passing of] both of them to legalize marijuana in our city.

How do you identify the marijuana market potential within Grand Junction, especially with regard to its location in the state? Do you believe its proximity to major highways will have any influence?

We haven’t done any market research about marijuana here. In order to tax marijuana, we were required to have an estimate of the first year's income. That's a TABOR matter. In that ballot item, we estimated first-year revenue at $2.9 million. That's completely an estimate. I don't think we thought of it in terms of marketing, not in our council.

What do you hope the introduction of this industry will bring to the city? Do you have any concerns regarding this development?

No concerns. If you’ve read the ballot issue, you know that the marijuana taxes that we will receive are devoted to Parks and Recreation, what we call the PROSE Master Plan. PROSE stands for the Parks, Recreation and Open Space plan; it’s a brand-new plan. I think it was developed in maybe 2020, and it has a plan for the future for Parks and Recreation, including new facilities. ... Marijuana tax will all go toward [that], except for amounts that are required for enforcement and record-keeping, things like that.

The Grand Junction Police Department has been present for many of the discussions surrounding retail marijuana regulations. When these businesses open, how will police remain involved?

The police department will continue to be the public safety force. They’ll be on the streets performing their duties. There is, in the plan, I think, one or two new police officers who will likely be specifically dedicated to marijuana enforcement. So they will probably be more active around the stores.

Overall, what do you predict will be the future impact of these legal sales?

I hope it becomes another part of the commercial activity in our city. And I think the big benefit will be the tax money, which goes to Parks and Recreation. And [that] will be helpful to the quality of life of our citizens and getting people outdoors. I think the money will be well spent to create new opportunities with Parks and Rec.
KEEP WESTWORD FREE... Since we started Westword, it has been defined as the free, independent voice of Denver, and we'd like to keep it that way. With local media under siege, it's more important than ever for us to rally support behind funding our local journalism. You can help by participating in our "I Support" program, allowing us to keep offering readers access to our incisive coverage of local news, food and culture with no paywalls.
Make a one-time donation today for as little as $1.