Marijuana Is Getting Cheaper, but Addiction Is Still Very Expensive 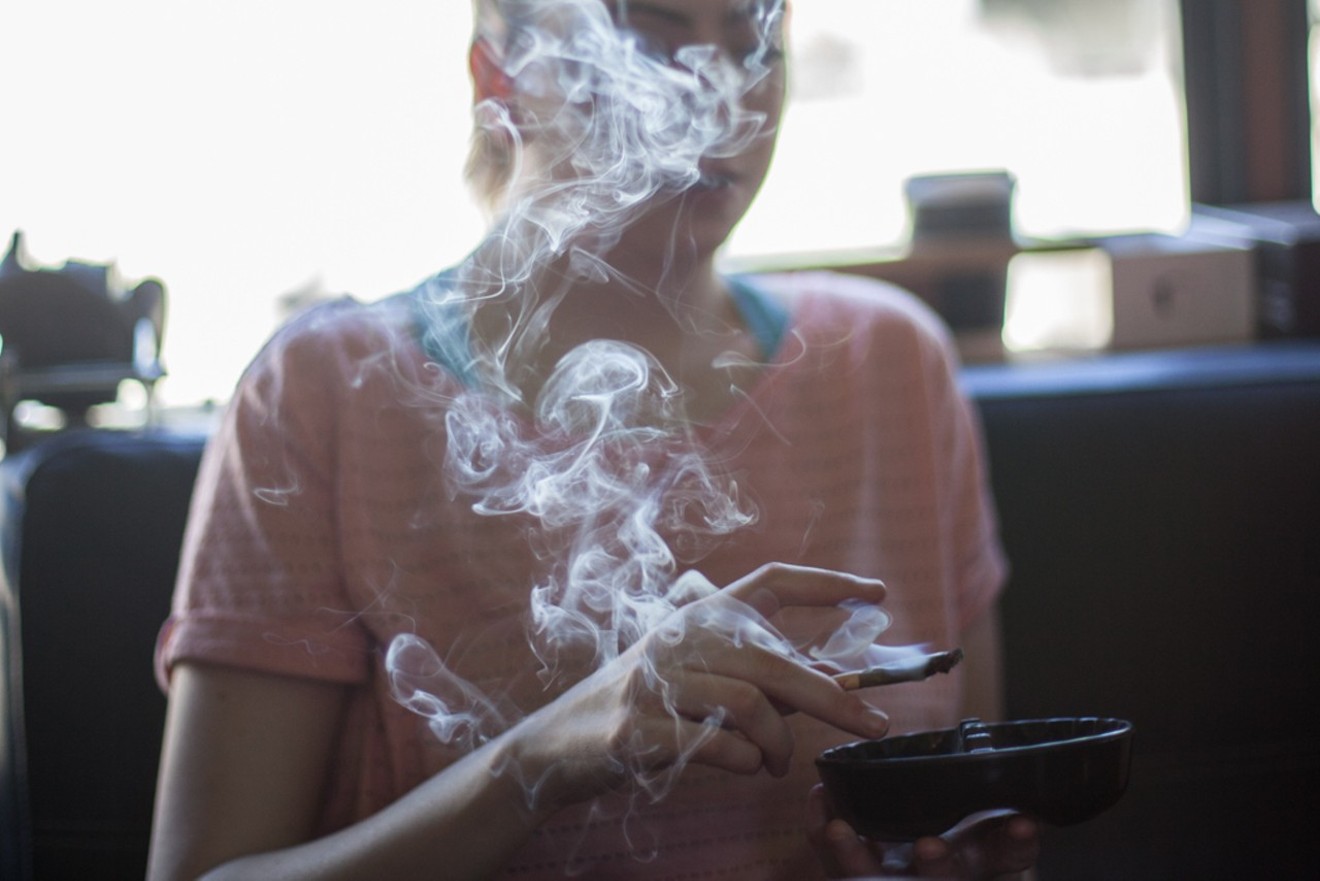 Jacqueline Collins
Addiction is a serious matter, no matter the substance. Although medically beneficial and not on the same plane as synthetic drugs, marijuana can also become addictive to a small portion of its users, just like alcohol or caffeine.

The toll of addiction comes in many forms, and it's nearly impossible to put a price on the health care and ancillary costs associated with being an addict or loving one. No matter their legal status, paying for the drugs alone can be astronomical, according to a recent study from addiction resource Detox.net.

The subsidiary of American Addiction Centers Inc. looked at how much heavy, daily use of nine common drugs can cost over spans ranging from one day to fifty years, and big surprise: They all end up being expensive.

The cheapest addictions are those that are legalized — or in marijuana's case, quasi-legalized, the study determined. Nicotine is the most affordable, costing a little over $11 per day on average, while beer came in second, at over $15 per day for around ten beers. At an average of $24 per day for two grams, marijuana came in third, with Vicodin and alcoholic spirits following close behind, at $30 and $30.88 per day.

The prices of addiction to a legalized substance can fluctuate based on regional markets and the sin taxes imposed there. For example, legal marijuana in Denver (and to a larger extent, Oregon) is much cheaper to be addicted to than pot in Boston or San Francisco, where wholesale marijuana and sales taxes are much higher. The average price per gram in Denver is now around $9, according to dispensary menu service WikiLeaf.

But even if an addiction is costing someone less than $10 per gram, it still adds up — and that's not even accounting for the future health-care costs of medical conditions brought on by addiction. According to the study, a $24-per-day marijuana addiction costs around $43,680 every five years. Adjusted to Denver's current prices, consuming marijuana at the same rate would cost around $32,850.
KEEP WESTWORD FREE... Since we started Westword, it has been defined as the free, independent voice of Denver, and we'd like to keep it that way. With local media under siege, it's more important than ever for us to rally support behind funding our local journalism. You can help by participating in our "I Support" program, allowing us to keep offering readers access to our incisive coverage of local news, food and culture with no paywalls.
Make a one-time donation today for as little as $1.