Ask a Stoner: Has America Fallen Behind in Legal Pot?

Westword
Dear Stoner: Does America still have a competitive spot among the rest of the world in the legal-cannabis space? Are we still leading?
Rece

Dear Rece: Hard to tell if we ever were leading, honestly. I guess we could’ve claimed leadership after Colorado and Washington legalized recreational cannabis, but that was more of a state thing than a national move. Even with over thirty states now allowing medical marijuana use and ten approving recreational pot, cannabis policy is still a mess at the federal level. Considering that Canada just legalized marijuana nationwide, and Israel, Australia and such Western European countries as Germany and the Netherlands continue to embrace it medically, America is behind the curve in both the research and investment sectors. 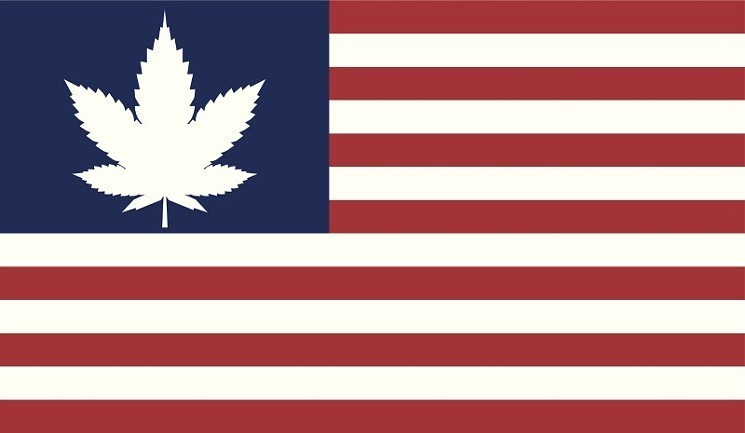 Westword archives
Even hemp legalization in the United States is stuck with the stagnant Farm Bill. If we don’t start moving fast, we could lose our hemp edge to Canada just as we did with cannabis. Or we might get shown up by China, which was responsible for nearly one-third of global hemp sales in 2017 and whose market is expected to keep growing, according to cannabis analytics firm New Frontier Data.