Another Major Psychedelic Conference Is Coming to Denver 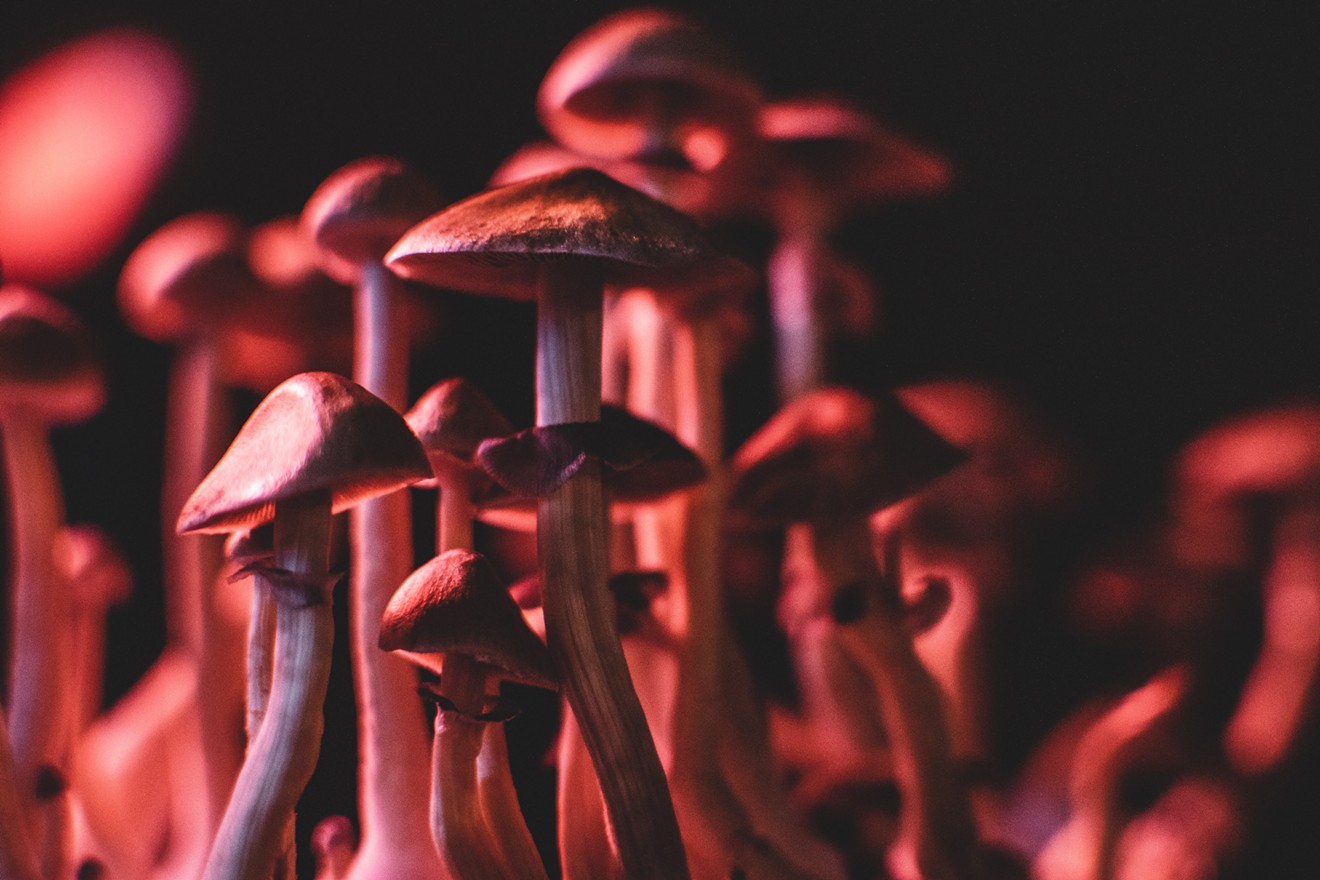 The Multidisciplinary Association for Psychedelic Studies (MAPS), a national nonprofit that advocates for and develops psychedelic therapy practices, has announced that its next Psychedelic Science conference will be held Monday, June 19, through Friday, June 23, at the Colorado Convention Center in Denver.

More than 10,000 attendees are expected over the conference's five days, according to MAPS, with programming focusing on business, culture, medicine, health care, science, policy and other areas connected to regulated psychedelic therapy. The event was planned prior to the passage of Proposition 122, the voter-approved measure that decriminalized certain psychedelics and set a timeline for legal mushroom psilocybin therapy, according to Psychedelic Science executive producer Benjamin Greenzweig.

"MAPS has a nice track record of successfully predicting events," he says. "It's going to be a fun week in Denver, and no better town than the Mile High City to host 10,000 people."

Psychedelic Science is the second major psychedelic conference to announce an event in Denver next year. PsyCon, a new industry expo for the burgeoning psychedelic treatment sector, announced in November that it would be coming to the Colorado Convention Center in September.

Founded in 1986, MAPS has held four Psychedelic Science conferences overall; the last gathering was held in Denver in 2017, two years before the Mile High City became the first city in the United States to decriminalize magic mushrooms. In 2017, the United States Food and Drug Administration issued the first breakthrough therapy designation for MDMA (aka ecstasy or Molly) to treat post-traumatic stress disorder; in 2019, a psilocybin treatment received the same FDA designation for PTSD.

"That was a very successful step forward for this industry," Greenzweig says of the FDA decisions. "Clearly since 2017, and even in the past two to three years, we've seen how quickly research and science have accelerated."

Although Prop 122 only set a clear pathway for psilocybin treatment (DMT, ibogaine and mescaline were also decriminalized for personal use but are not yet cleared for medical therapy), Psychedelic Science will offer discussions and presentations focusing on a number of substances. According to Greenzweig, the event "will provide knowledge and tools for those who want to pursue careers in the field."

Colorado's framework for psychedelics will launch in late 2024, with the Colorado Department of Regulatory Agencies leading the implementation. DORA will be charged with licensing "healing centers," where psychedelics can be used for therapeutic purposes in a supervised setting. DORA will also license facilitators, who will assist people ages 21 and up during psychedelics sessions; these facilitators will also be able to visit users at their homes or in approved medical-care facilities to facilitate psychedelic treatment, according to Prop 122's language.

As in legal marijuana's early days of medical and commercial regulation in this state, there's no shortage of entrepreneurs eager to make their fortunes off a new psychedelics industry in Colorado. The potential for  commercialization was one of the reasons that grassroots psychedelics advocates opposed Prop 122, but Greenzweig says that education and training are essential no matter what comes with a future psychedelics industry.

"You're talking about the most significant change to how various mental health ailments have been approached and addressed in decades, if not longer. Probably one of the largest gaps in delivery of [psychedelic] care is having enough trained practitioners," he says. "We had just under 3,000 attendees in Oakland in 2015. Fast-forward seven years later, and you're looking at an industry with billion-dollar potential, not counting the publicly traded companies already out there."

Registration for Psychedelic Science ranges from $755 to $1,695, but the conference is selling tickets at a discount through December 30.
KEEP WESTWORD FREE... Since we started Westword, it has been defined as the free, independent voice of Denver, and we'd like to keep it that way. With local media under siege, it's more important than ever for us to rally support behind funding our local journalism. You can help by participating in our "I Support" program, allowing us to keep offering readers access to our incisive coverage of local news, food and culture with no paywalls.
Make a one-time donation today for as little as $1.