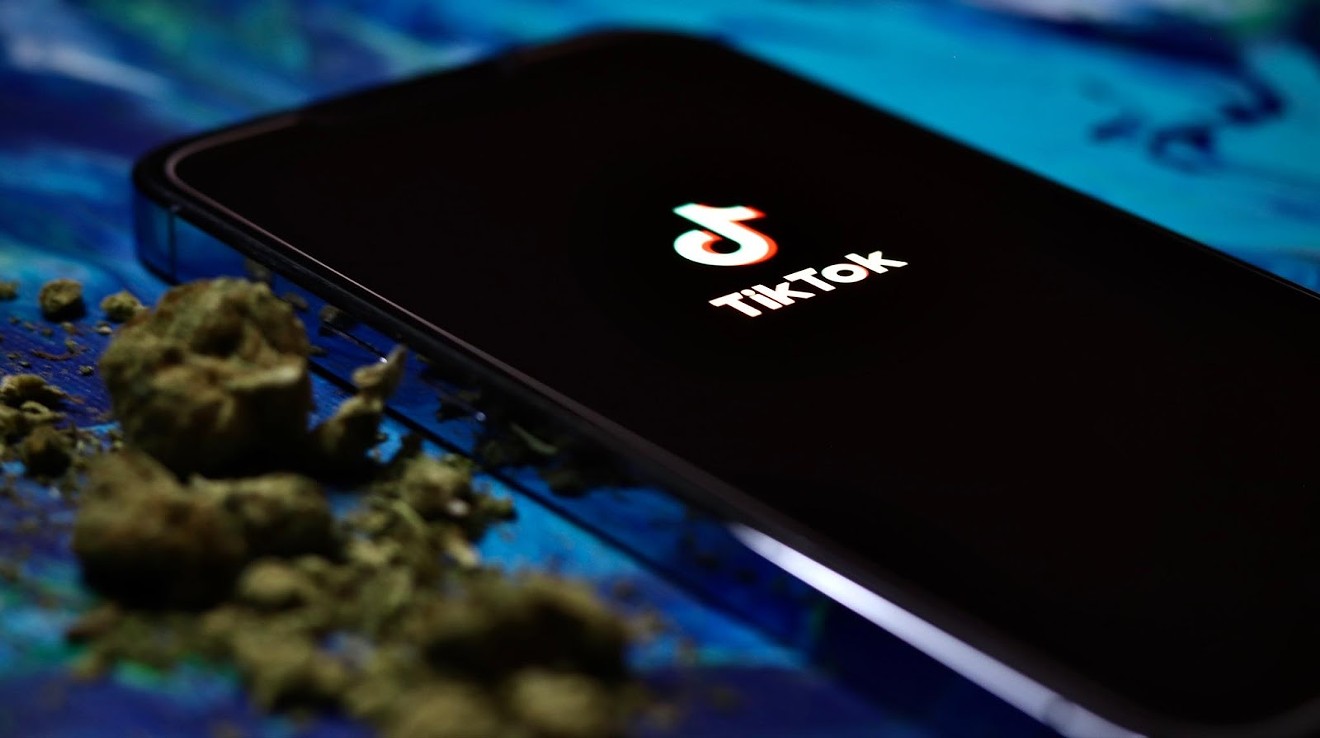 Although medical marijuana is legal in 37 states and nineteen allow recreational use, advertising in traditional American media has been a slow journey for cannabis companies. But even if social media platforms aren't friendly to the industry, they’re still the most effective space for businesses to connect with customers.

Instagram and Facebook, both of which are owned by Meta, don’t unequivocally block cannabis dispensary searches, product postings and influencers. Cannabis-associated accounts can get away with the use of sly hashtags like “#w33d” while refraining from listing prices and strategically learning what verbiage attracts account bans and suspensions. Posting content from an educational standpoint is also helpful.

Elevations, a medical marijuana dispensary in Colorado Springs, mainly advertises on social media through Instagram and Facebook. The store has continuously been reported on both sites, according to assistant manager Donovan Gates, but is always able to rebuild eventually. A TikTok account would probably help dispensary traffic, as well, Gates notes, but it's a non-starter.

“We have not tried TikTok, because we've been told we can’t have anything to do with any cannabis on there, or we will get reported and banned,” he says.

TikTok’s filters have a stronger nose and less tolerance, she notes.

“Being on Instagram as a dispensary is like a game you have to play. You have to change the wording and use hashtags, dollar signs or numbers,” Nance explains. “And TikTok is very much shut down with the amount of filters they are able to use since it is a newer platform.”

TikTok may have newer and better screening systems, but the app’s community guidelines are different from Instagram’s, as well.

TikTok’s community guidelines make it known that “content that depicts or promotes drugs, drug consumption, or encourages others to make, use, or trade drugs or other controlled substances” is banned. TikTok is also owned by ByteDance, a company based in China, where marijuana laws are much more restrictive than those in the United States.

Instagram’s community guidelines are more lenient, however. The action of using or selling marijuana is still banned on Instagram, but the depiction of the plant is not prohibited, allowing cannabis connoisseurs and influencers to connect with communities and audiences, even if it still carries risk.

Despite such strict guidelines on TikTok, cannabis users still try to find a place on the platform — but the content looks different.

The minimal amount of cannabis-related videos that do make it on TikTok are attributed to the complete deletion of any phrase that could possibly be linked to cannabis. The plant is instead referred to as things like “oregano with spice grinders,” while the mention of joints or blunts is seen as a silent motion, not a spoken word.

Cannabis influencer @der.adw, based in Germany, believes that passing through TikTok’s shield and posting about cannabis is an art form that should be respected — even if the plant matter used in the videos isn’t actually cannabis — because influencers risk more than losing a profile or page.

“I was able to gain 20,000 followers within two weeks on TikTok, but my account is no longer as successful with the number of my videos being deleted, even though I show nothing but paper, broccoli and my hands,” the influencer, who would prefer to go by his TikTok username, says.

@der.adw hasn’t been allowed to apply for a business registration on TikTok, a requirement for earning money on the platform, because of his cannabis-related account warnings. He is one strike away from his account being permanently deleted, he says, and believes that he will not be able to post cannabis content anymore. According to his TikTok page, he hasn't posed anything since May.

For dispensaries, the current parameters aren’t worth the trouble.

“It never works for long,” Nance laments, adding that “even if it would work, I would not want to compare our product to a spice, like oregano.”

TikTok did not respond to multiple requests for comment on its cannabis policy.
KEEP WESTWORD FREE... Since we started Westword, it has been defined as the free, independent voice of Denver, and we'd like to keep it that way. With local media under siege, it's more important than ever for us to rally support behind funding our local journalism. You can help by participating in our "I Support" program, allowing us to keep offering readers access to our incisive coverage of local news, food and culture with no paywalls.
Make a one-time donation today for as little as $1.