Ask a Stoner: Can Edibles Make You Gassy? 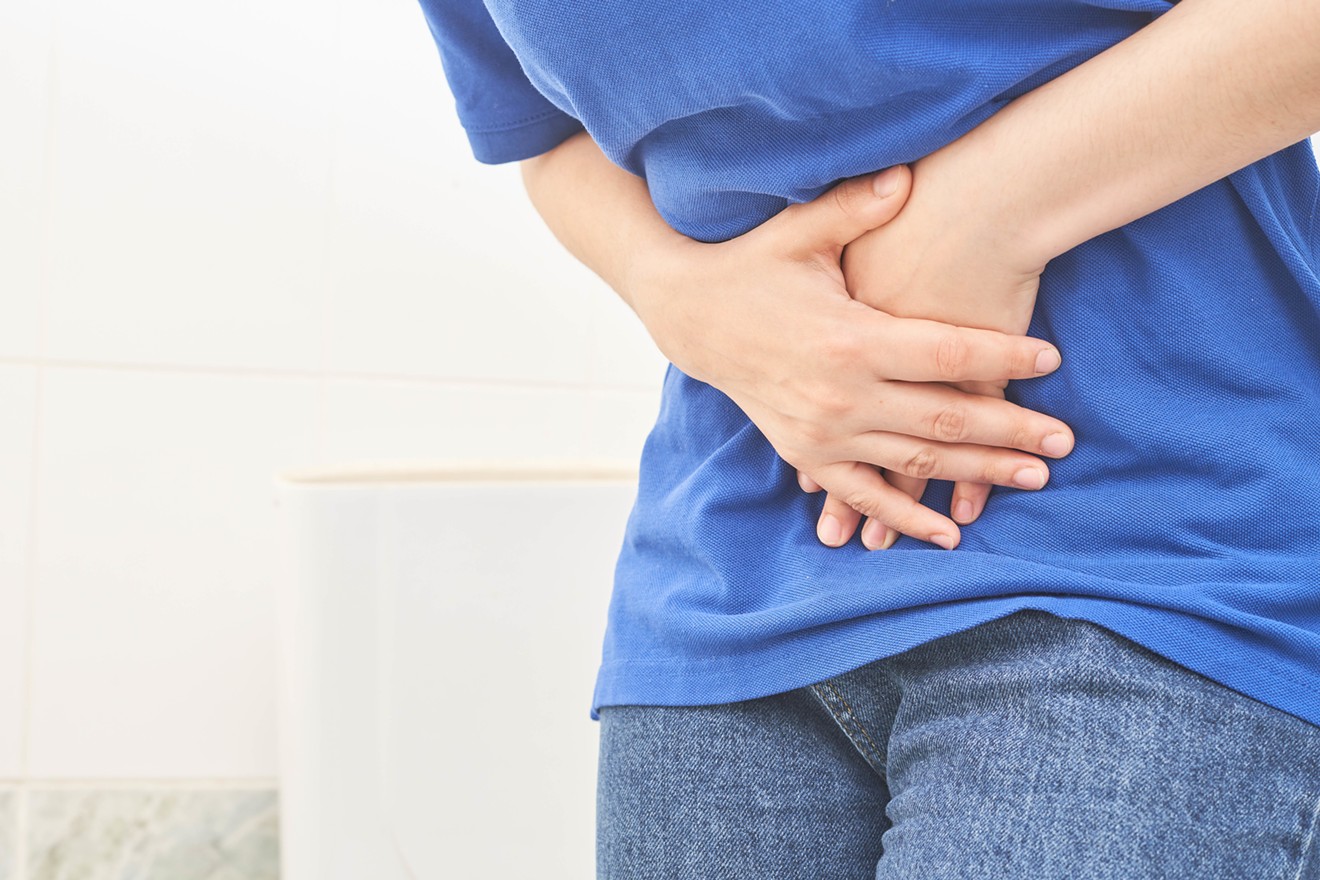 Typically, it’s ingredients like lactose or chocolate that upset stomachs. Marco Verch
Dear Stoner: Do edibles make you gassy and bloated sometimes, or is that just me?
Arielle

Dear Arielle: Plenty of good stuff — pasta, beer, red meat, ice cream — makes me gassy and bloated, but that doesn't stop me from indulging. Since I stopped dumping herb into brownie batter over a decade ago, the only thing that makes me sick is when I eat too much sugar in a weed candy bar. Typically, it’s the other ingredients in edibles that bump around our guts.

Research shows that ingesting edibles generally helps the gastrointestinal tract; edibles can be used to treat irritable bowel syndrome, inflammatory bowel disease, fibromyalgia, Crohn’s disease and cancer-related anorexia and cachexia — but there are instances in which ingesting cannabis or extracted cannabinoids have been linked to painful nausea and even acute pancreatitis in extremely rare cases. However, those cases were linked to long-term and heavy use, and sound a lot worse than a few extra weed farts. I’d look into the other ingredients in the edibles you eat, such as lactose or certain sugars and oils, to see if there’s something else floating your bloat.