Was Ryan Moss Not Drunk and High, but Sober When He Fell to His Death? 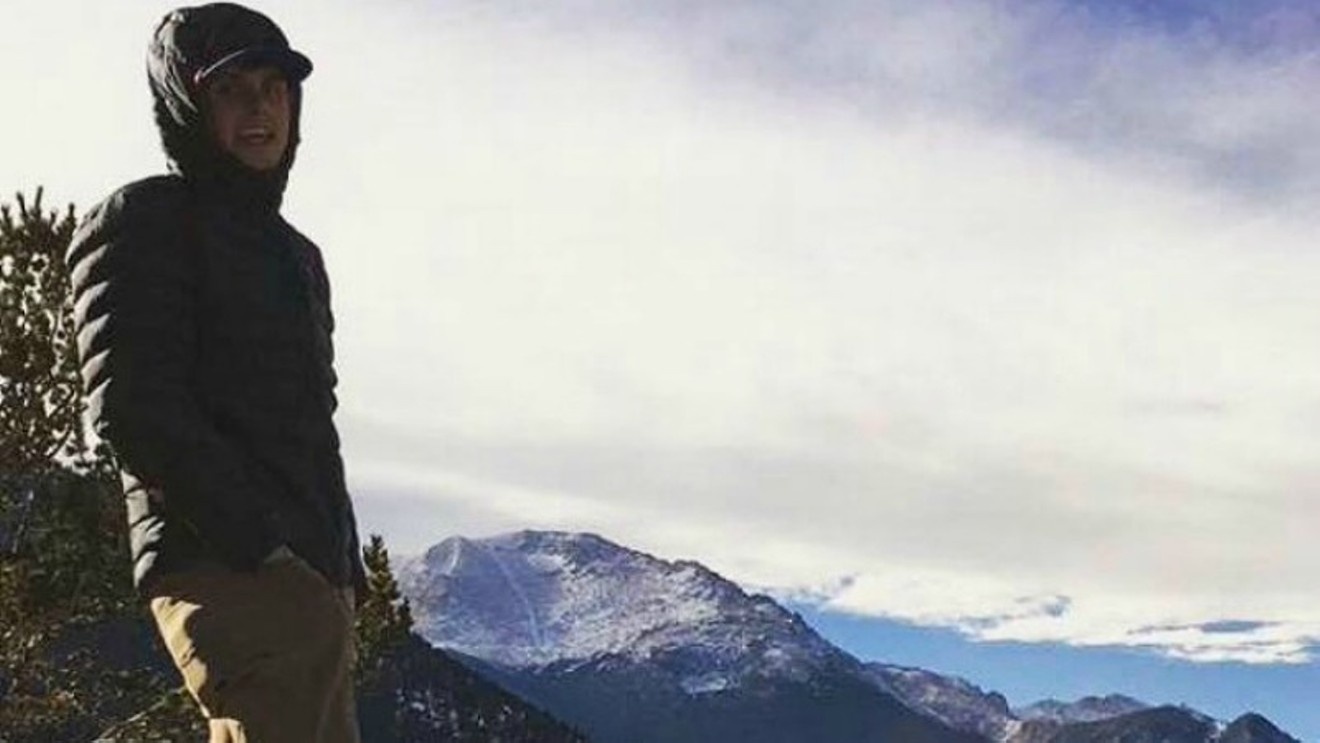 Ryan Wood Moss Facebook
One year ago today, on June 9, 2016, Ryan Wood Moss, a 23-year-old University of Colorado-Colorado Springs student, fell to his death at the Black Canyon of the Gunnison National Park. His body was found five days later, and an autopsy showed elevated levels of both alcohol and THC in his bloodstream. However, his mother insists that he was neither drunk nor high at the time of his fatal accident. Rather, she believes that hot temperatures at the park prior to the discovery of his remains produced a false positive for alcohol intoxication, and a nationally recognized medical examiner says she could be right.

Our post about the accident, headlined "Ryan Moss's Death and the Dangers of Extreme Hiking When Drunk or Stoned," noted that Moss fell approximately 400 feet to his death — and temps were in the high 80s and low 90s in the days leading up to him being found on June 14.

More than a month later, autopsy results showed that his blood alcohol content registered at 0.211, more than double the legal limit for intoxication. In addition, the amount of active THC in his blood registered at around double the 5 nanograms established by the State of Colorado as indicating that an individual is driving under the influence of marijuana.

In discussing these circumstances, Brant Porter, supervisory park ranger with the Black Canyon of the Gunnison National Park and the Curecanti National Recreation Area, focused on the increased risks of serious injury or worse for those who choose to challenge the environment in the area while under the influence of one or more substances. In his words, "It's a really rugged place, and folks can find themselves in over their heads even when they're at their best." 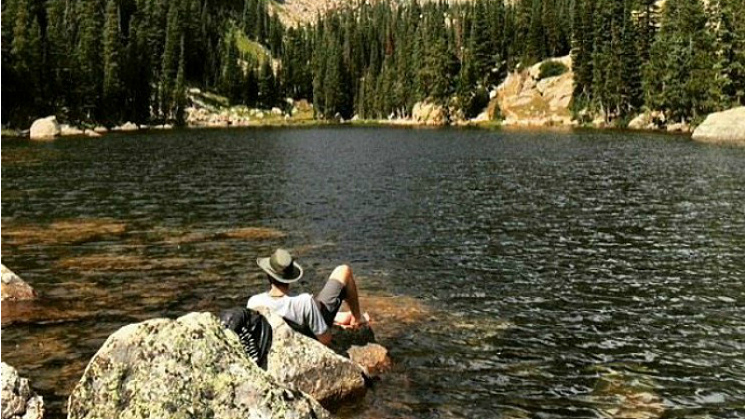 Another photo from Ryan Wood Moss's Facebook page.
Facebook
Such statements were intended to help keep outdoor lovers safe — but Susan Moss, Ryan's mom, feels strongly that they don't apply to her son. Several weeks ago, when she contacted Westword, she said she'd spoken to Ryan earlier on the 9th and he gave no indication of being intoxicated. She reinforced this point in a follow-up e-mail, writing, "Anyone that knew him and hiked with him would say that he was a well-prepared, serious hiker."

She added that "there was also no physical evidence found on his body, backpack, car or campsite trash cans of ANY substances per park ranger Ryan Thrush, who led the rescue."

Concerned that the autopsy results left a stain on her son's memory, Susan began doing online research and discovered posts about misleading alcohol intoxication readings in cases involving bodies that spent an extended period outside during hot weather before recovery. For instance, the Atlanta Injury Law Blog maintains that "due to postmortem fermentation when a body is not kept cool after death, there can be 'false positive' blood alcohol reports up to 0.20 grams/percent — two-and-a-half times the legal limit of 0.08 for drivers."

In the hopes of going beyond the legal opinion about alleged false positives, we reached out to Brian L. Petersen, chief medical examiner for Milwaukee County, Wisconsin, and president of the National Association of Medical Examiners.

"There can be endogenous production of ethyl alcohol," Petersen confirms via e-mail. "It is a bit unpredictable. In some well-decomposed bodies, we find none at all, and the reverse is also true." 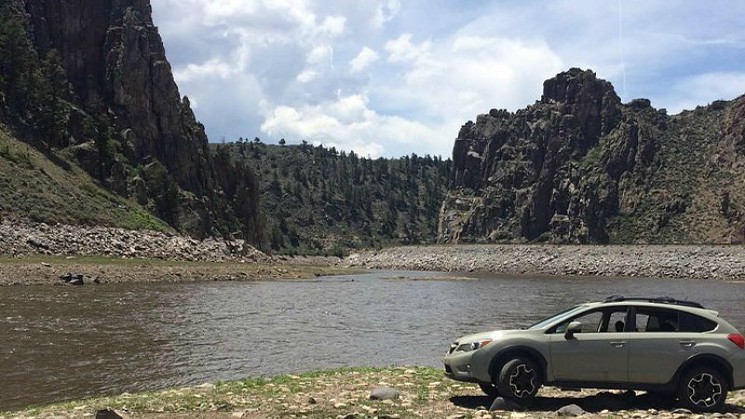 Ryan Wood Moss shared this photo on Facebook two days before his fatal accident.
Facebook
According to Petersen, "one way to sort it out is to look for other alcohols — butyl, isopropyl and so forth. If these are present, then fermentation occurred for sure. The challenge, of course, is that any ethyl alcohol found can be all from consumption, or all from endogenous production, or a mixture of both. I know of no scientific way to sort that out."

He adds: "I did learn during my forensic pathology fellowship (military, AFIP) to be careful about interpreting ethyl alcohol results in decomposed and/or burned bodies, though. As you might imagine, we commonly saw both conditions in aircraft accident victims, and whether or not ethanol was present became a big issue when the decedent was a military pilot. I tend to interpret such results with great caution, and if push comes to shove, I will tend to implicate endogenous production and not ante-mortem consumption."

In other words, the elevated blood-alcohol level in Ryan's system as shown in the autopsy results cannot be taken as definitive evidence that he was drunk at the time of his death. And while there's no equivalent phenomenon for false positives when it comes to THC, the substance tends to linger in a user long after use. Back in 2011, for example, William Breathes, who was at the time Westword's marijuana critic, had a blood test the day after consuming cannabis. Even after a night's sleep, the passage of fifteen hours and confirmation from his doctor that he was sober, he tested at nearly triple the legal limit for THC intoxication.

Therefore, it's entirely possible that Ryan Moss was neither drunk nor stoned when he died — which won't alleviate the pain Susan still feels over his loss, but offers the opportunity to view the tragedy in a different light.