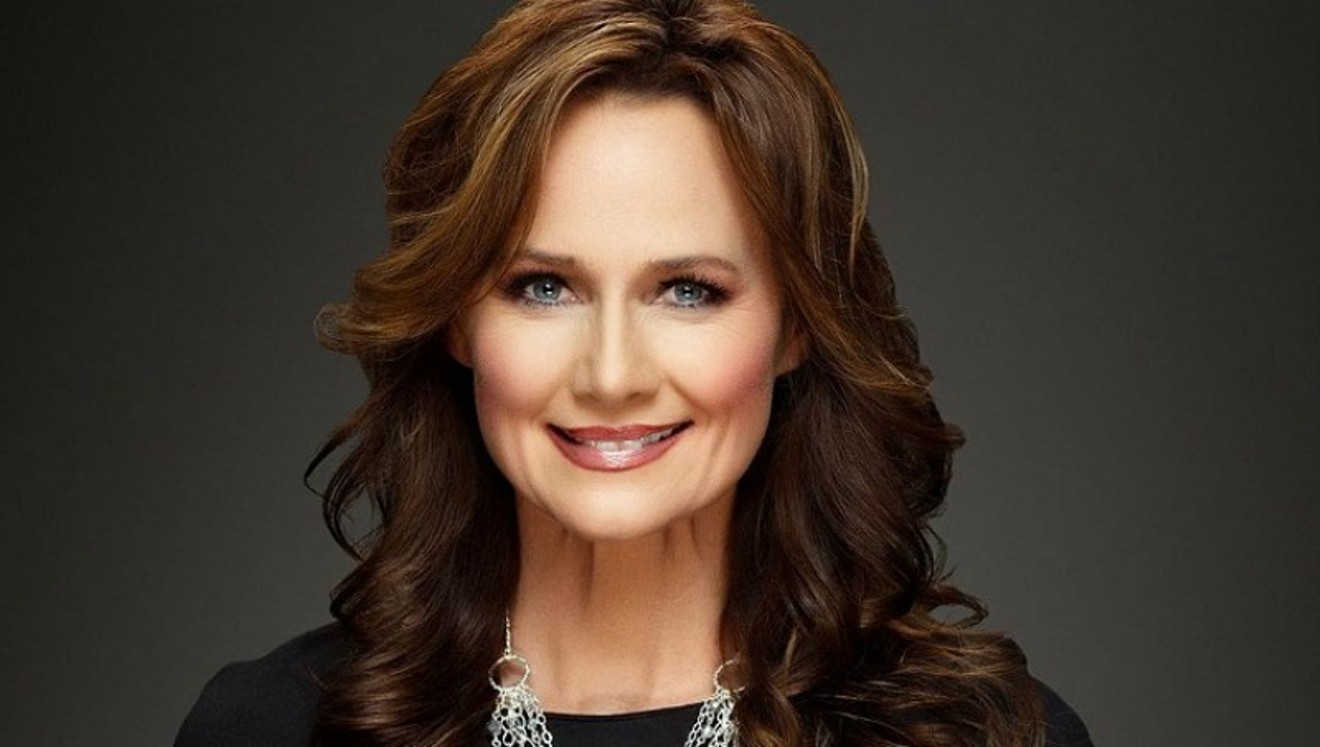 Google reveals what you most want to know about 9News forecaster Kathy Sabine, among others. File photo
We recently revisited one of our most popular posts of 2014 by finding out what questions Google wants answered about ten of Colorado's biggest celebrities right now. But our fair state has more stars than that, as you'll see below in our latest look at the questions most frequently posed about Colorado luminaries by people using the search engine.

As before, we deployed a simple formula — typing the word "is" and a noteworthy name into the query box, thereby generating a list of the most popular searches for that person.

Check out the photo-illustrated results below. 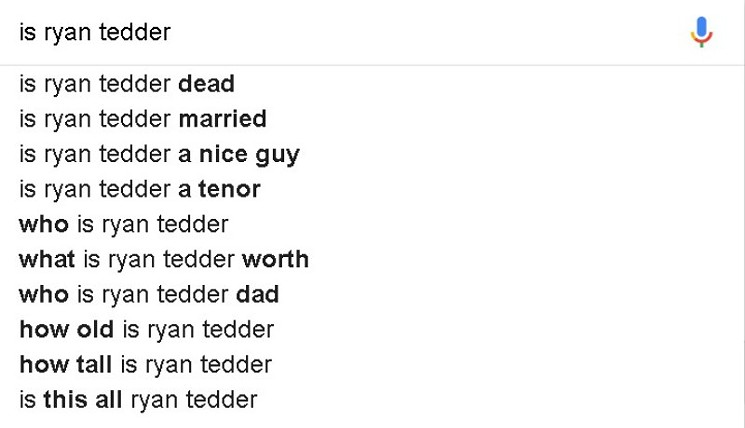 Google wants to know...if you're actually searching for Seattle Seahawk Michael Bennett (who, as you can see, spells his last name differently).

Senator Michael Bennet on the campaign trail in 2016.
Photo by Michael Roberts
click to enlarge

Google search
Pam Grier
Actress known for kickass action flicks from the 1970s, plus more recent fare such as The Man With the Iron Fists. 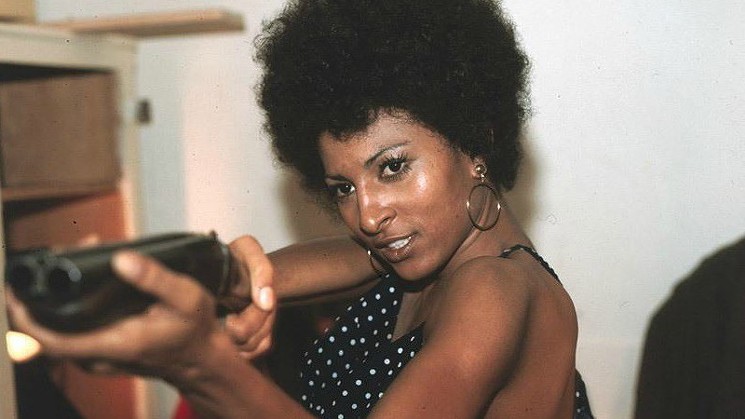 Pam Grier having a blast in 1973's Coffy.
File photo.
click to enlarge

Google wants to know...if the Fray is emo (you'll have to decide that for yourself). 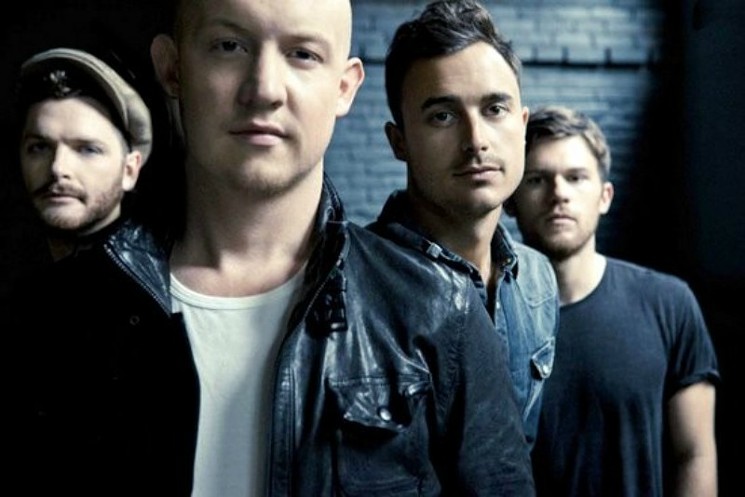 The Fray strike a pose.
File photo
click to enlarge 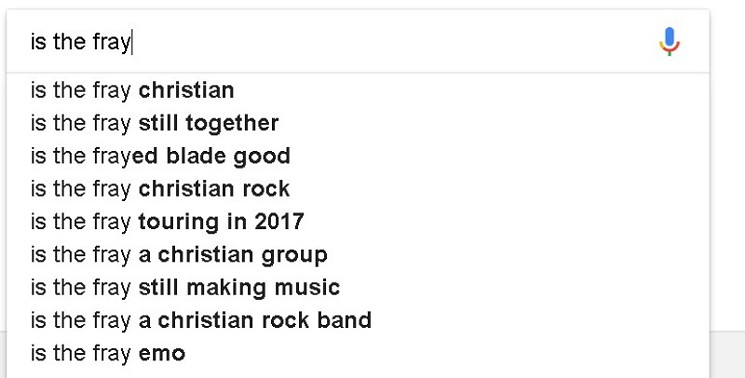 Google search
Candice King
Actress on The Vampire Diaries and The Originals.

Google wants to know...who she's married to (Joe King of The Fray, which is why she's spent so much time here in recent years)

Actress Candice King has a fondness for The Fray — or at least one member of the group.
YouTube file photo
click to enlarge