Celebrate Your Tastiest New Year's Eve Ever at These Denver Restaurants 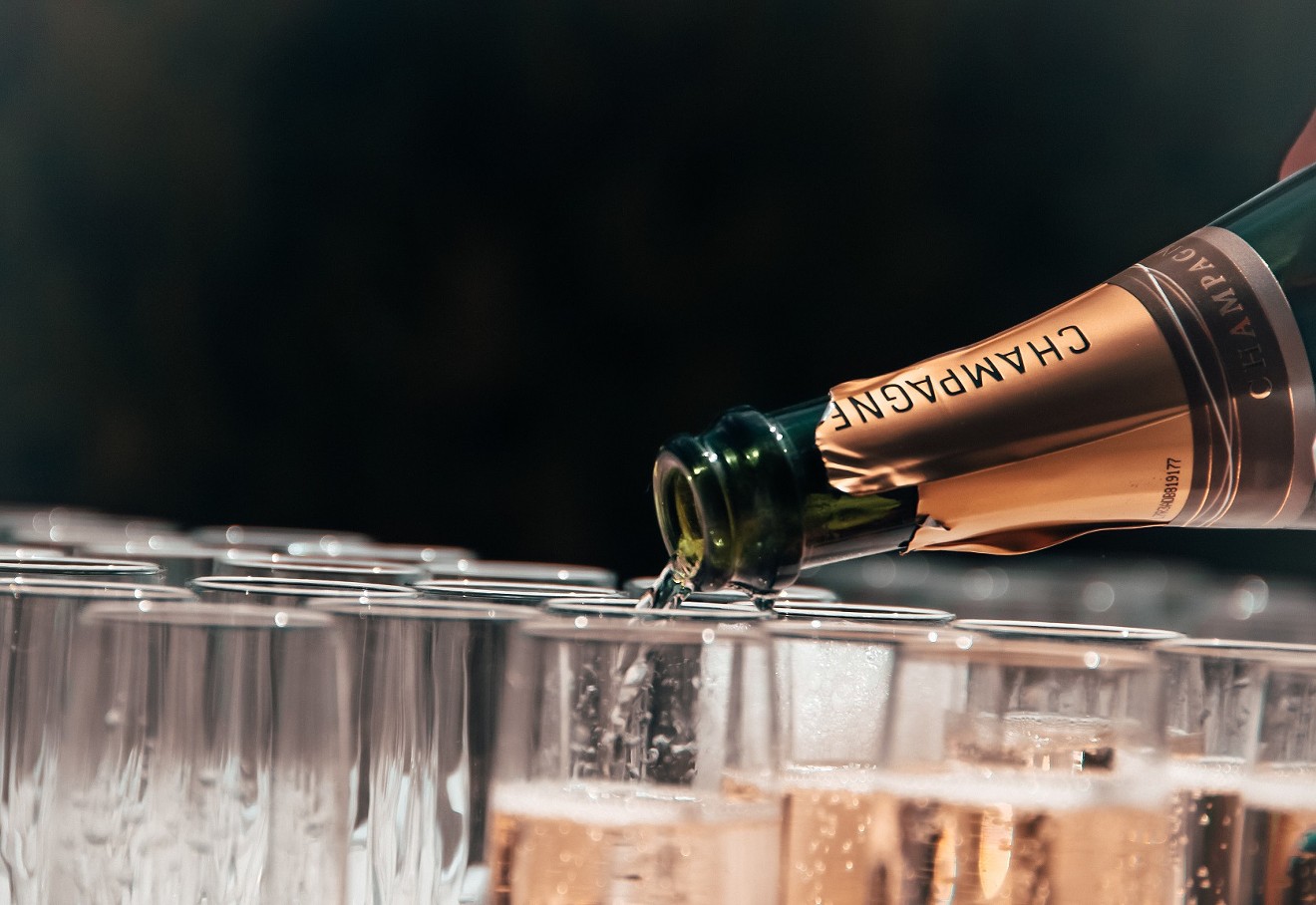 Tristan Gassert for Acova
Ring in the new year with good friends and great food; with so many restaurants to choose from in Denver, somewhere there's a event perfect for you and yours. But time is running out; book now or get stuck at home watching the ball drop on TV (again!). Here are more than forty New Year's Eve dinners and parties from which to choose. 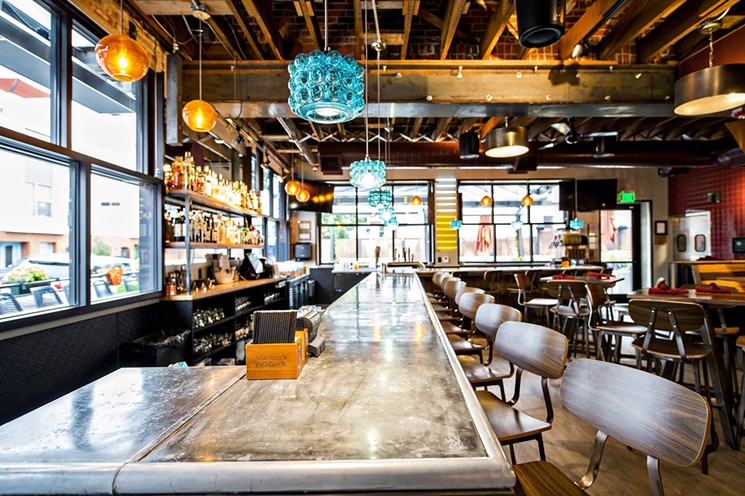 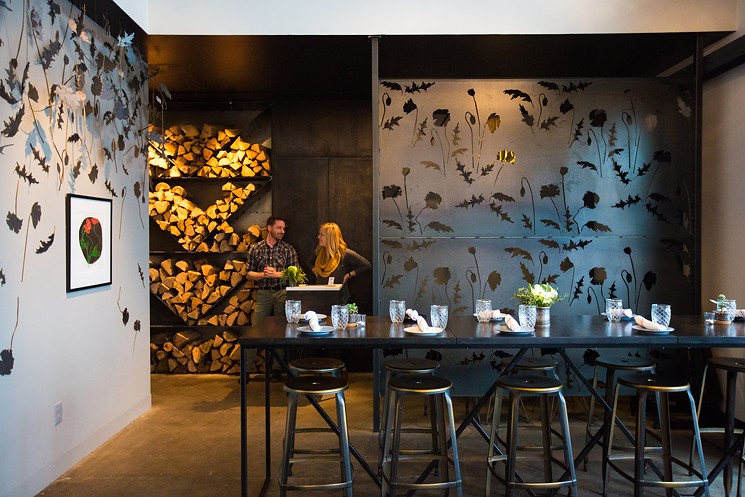 Atelier by Radex New Year's Eve: Start studying: The French restaurant has so many great dishes to choose from on its four-course, prix fixe menu, you'll need to do your research if you don't want to spend all night hemming and hawing about your choices. $125, Atelier by Radex, 2011 East 17th Avenue, 720-379-5556, atelierbyradex.com. 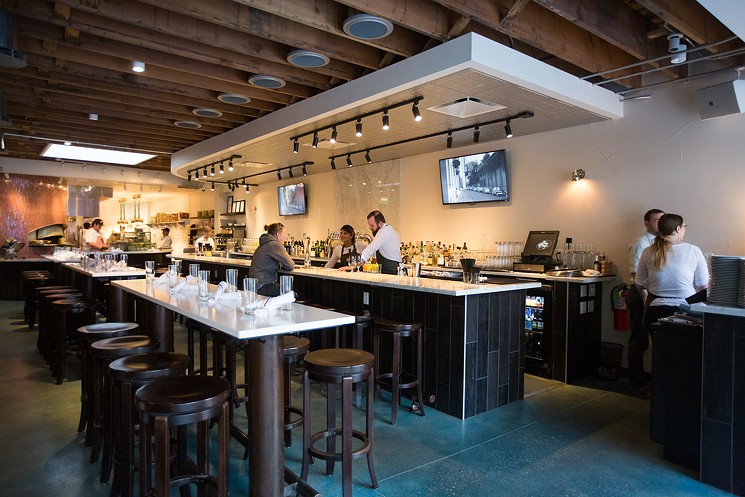 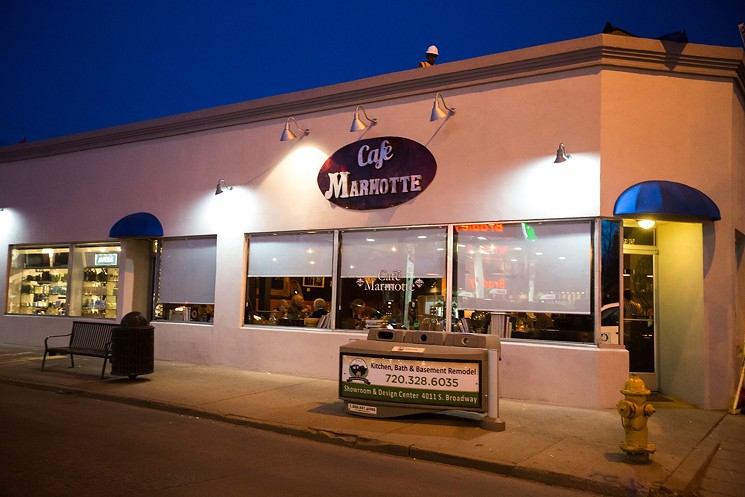 Charcoal Bistro New Year's Eve: The Wash Park mainstay is taking the adage "Out with the old, in with the new" to heart this year as it debuts an entirely new menu on NYE. Reservations start at 5 p.m., $25 and up, Charcoal Bistro, 1028 South Gaylord Street, 303-953-8718, charcoalbistro.com. 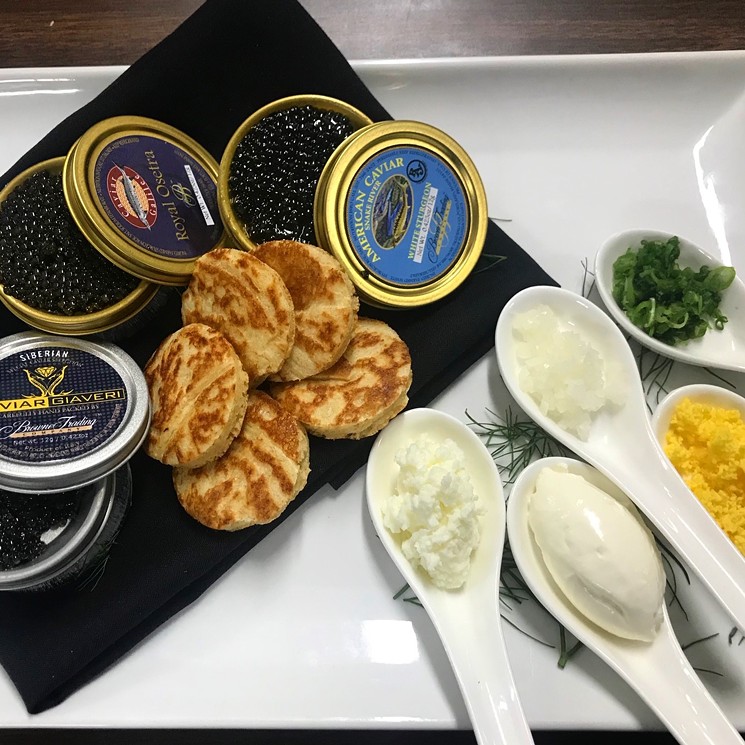 Hearth & Dram New Year's Eve: Reserve a spot at the Union Station restaurant and you'll be in the heart of the action after dining on roasted bone-marrow arancini, duck and foie gras sausage and butter-poached blue crab. Reservations start at 5 p.m., $85, Hearth & Dram, 1801 Wewatta Street, 303-623-1979, hearthanddram.com.

The Lobby: This downtown restaurant presents the sixth annual New Beer's Eve, "a beer-centric shindig meets fancy schmancy New Year’s Eve party bash to save you from black tie affairs and kids with noisemakers at your in-laws house alike." The night starts with a three-course beer pairing, a menu of all-you-can-drink packages and live music. Tickets range from $15 to $120; get yours here. 6:30 p.m. to 2 a.m., 2191 Arapahoe Street, 303-997-9911, thelobbydenver.com.