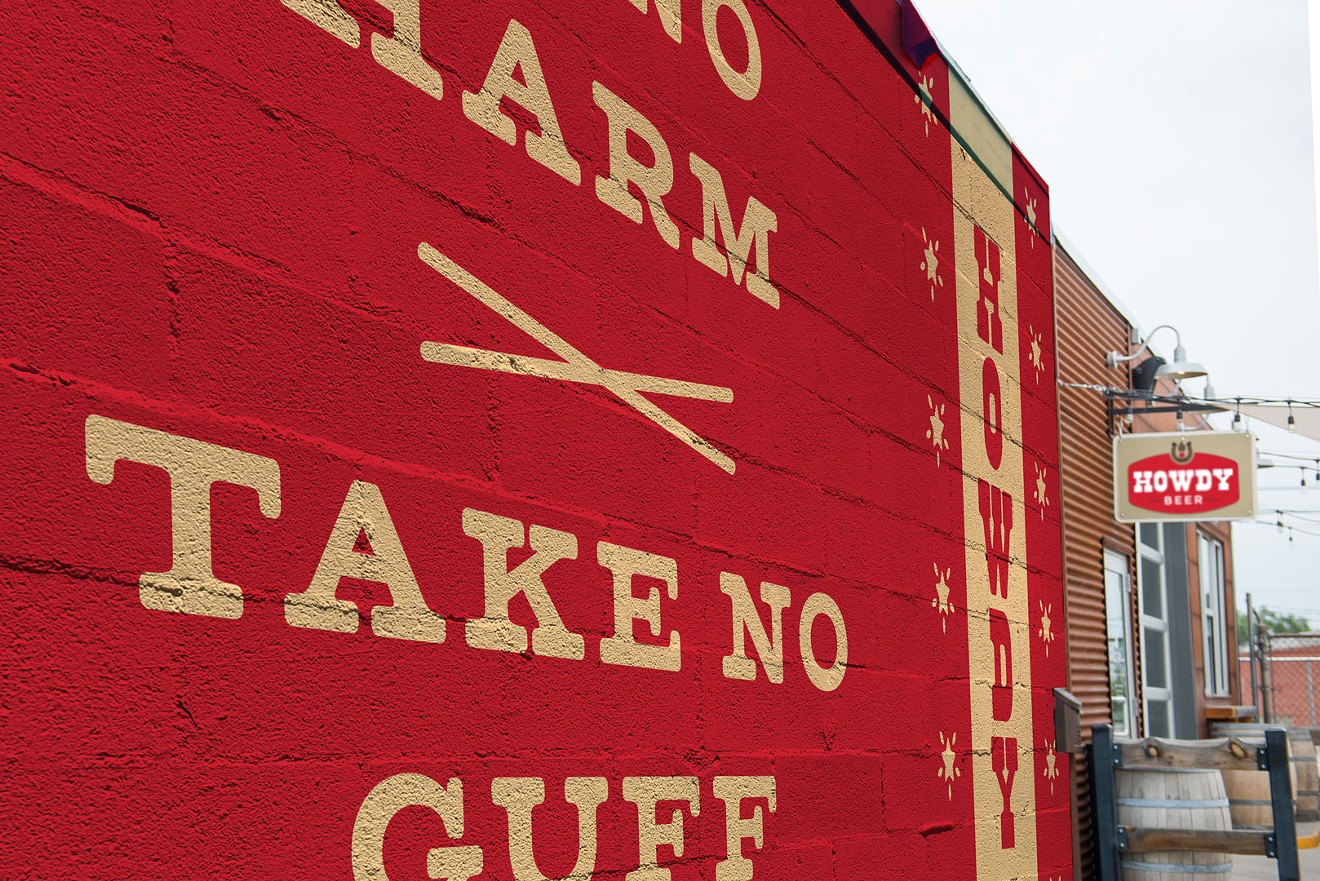 Howdy Bar will debut in early October. Stem Ciders
Big changes are in store for Stem Ciders, which opened its first taproom in RiNo nearly a decade ago. In April, the company acquired the Post's Howdy Beer brand, announcing plans to increase production and sales in Colorado and beyond. A month later, it debuted a fresh look and a new line of botanical ciders. Now it's preparing to debut Howdy Bar, the flagship location for the Howdy Beer brand, at its original tasting room location at 2811 Walnut Street.

Stem's Denver tasting room will move a half-dozen blocks away, to 3040 Blake Street. That's the former home of the Preservery, which closed September 4 following its owners' decision to focus on their nonprofit, the Preservery Foundation.

The Walnut Street space will close by September 30 and reopen as Howdy Bar in the first week of October, "in time for the Great American Beer Festival," the company says. 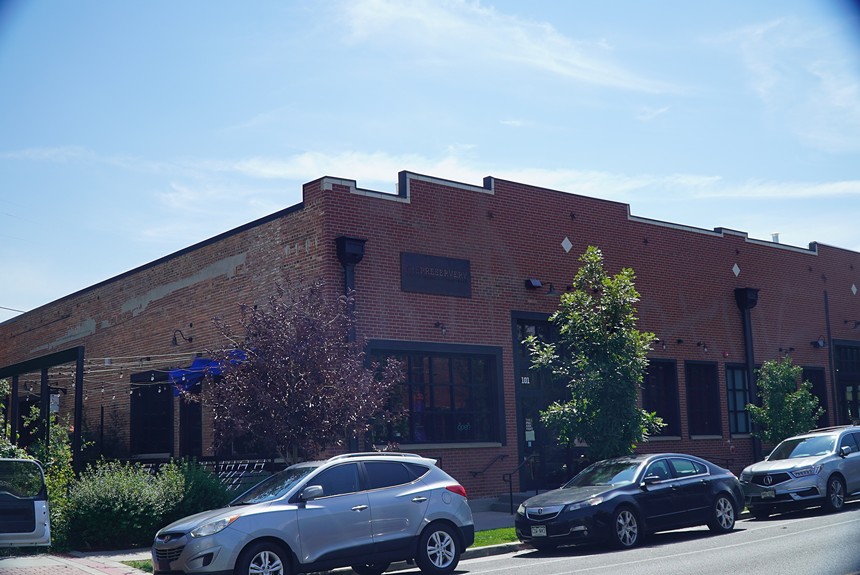 Stem RiNo will move into the former Preservery space by the end of the year.
Stem Ciders
The new Stem taproom will debut by the end of the year and will include a full kitchen, an indoor and outdoor stage, and a rooftop patio. The food program is being designed by Matt Ochs, the executive chef at Acreage, Stem's production facility and restaurant in Lafayette.The menu will include such items as a flat-top burger, a Coney dog and small plates. “The RiNo neighborhood is already home to some tremendous culinary talents, so our goal is to bring extremely well-crafted comfort food that’s still very approachable,” Ochs says. “We’re also excited to offer a late-night dining option in an area where not many currently exist.”

“The neighborhood has certainly evolved over the last ten years, and we’re thrilled to grow into a new space that will better reflect how Stem has also evolved over the last decade,” says Stem Ciders co-founder Eric Foster. "With Howdy Bar, we’re hoping to channel that Western spirit of peanut shells on the ground, old-school country music blasting, shots of whiskey, pitchers of Howdy Beer flowing, crisp refreshing ciders, and generally an approachable place for industry friends to come hang post-shift."

As trends in Colorado cider continue to push the industry limits, Stem remains a leader, and this move will give it an even stronger presence in Denver's hospitality scene.
KEEP WESTWORD FREE... Since we started Westword, it has been defined as the free, independent voice of Denver, and we'd like to keep it that way. With local media under siege, it's more important than ever for us to rally support behind funding our local journalism. You can help by participating in our "I Support" program, allowing us to keep offering readers access to our incisive coverage of local news, food and culture with no paywalls.
Make a one-time donation today for as little as $1.