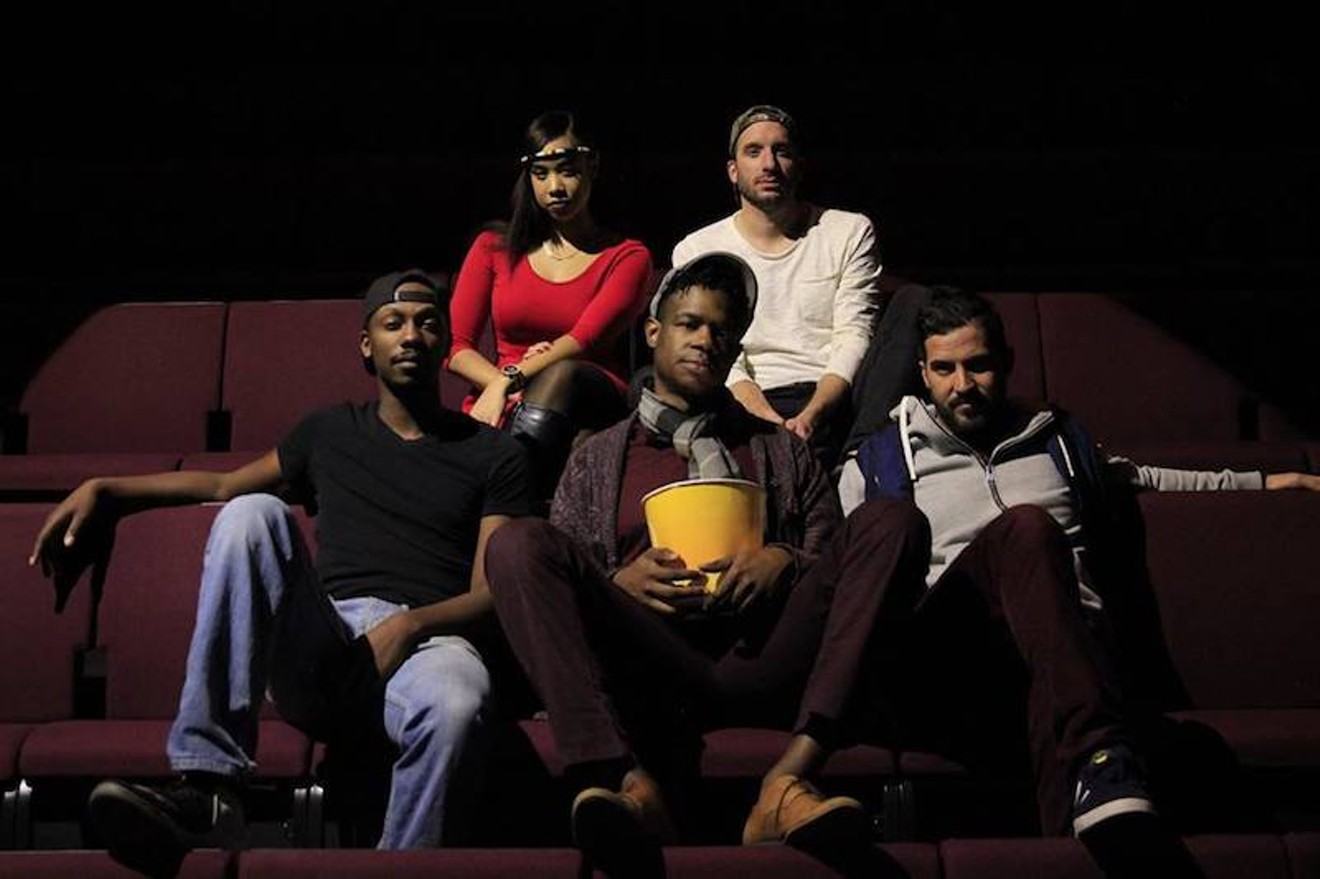 Enjoy a free evening of music featuring the Lee Clark Allen Band and more at Denver Bicycle Cafe on Friday, February 2. Lee Clark Allen
Who says weekdays have to be boring? As the first month of 2018 winds down and February begins, Denver's arts community continues its proud tradition of providing world-class entertainment for fellow citizens at pauper-friendly prices. Classical-music aficionados, comedy nerds and neo-soul locavores in particular have reasons to celebrate as creators take to venues all over the Front Range. Keep reading for the five best free events in Denver and Boulder this week.


Faculty Tuesdays: Romance in Italy
Tuesday, January 30, 7:30 p.m.
Grusin Music Hall, University of Colorado Boulder
The University of Colorado's music program is the school's gift to classical-music lovers, hosting world-class concerts week in and week out, and often several times per day. Though too few CU students take full advantage of Grusin Music Hall's thriving performance calendar, many of the campus venue's events are open to the public. Better yet, they're often free. Join faculty musicians Paul Erhard (double bass), Edward Dusinberre (violin) and David Requiro (cello) along with pianists David Korevaar and Hsing-ay Hsu for a romantic tour through the sounds of Italy. The centerpiece of the concert program is a pair of string duets by Italian composers Gioacchino Rossini and Giovanni Bottesini:  "Duet for Cello and Double Bass in D Major" and "Gran Duo for Violin and Double Bass," respectively. Also on tap are the Italian-inspired "Prelude and Tarantella," by Russian composer Reinhold Gliere and the "Duo-ASTA for Double Bass and Piano," by Finland's Teppo Hauta-aho. Visit the CU Presents box-office page to learn more. Viewers who can't make the trip to Boulder can visit the same page to watch a live stream of the performance. 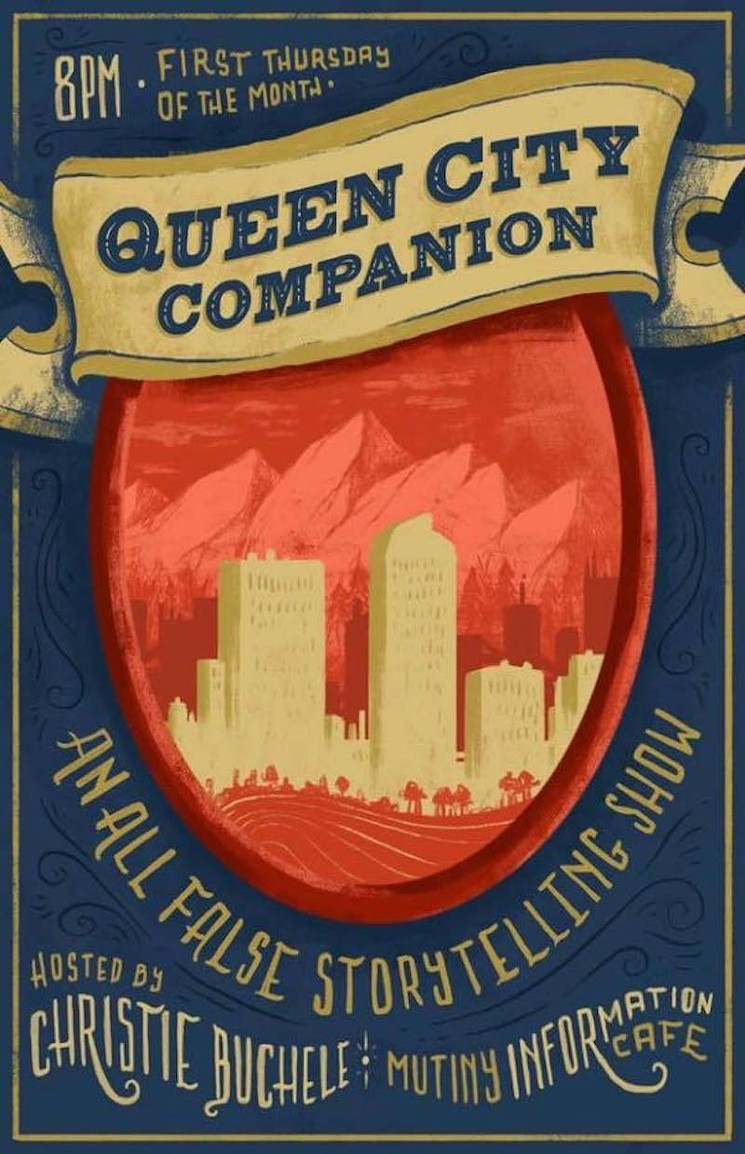 Geoff Tice
Queen City Companion 5
Thursday, February 1, 8 p.m.
Mutiny Information Cafe
Though the misconduct allegations against Garrison Keillor (not to mention his problematic response to them) cast the long-running public-radio staple A Prairie Home Companion in a troubling new light, there's no need to dismiss the efforts of the thousands of performers who've been inspired by the show. Spearheaded by Christie Buchele of the Empty Girlfriend podcast and the Pussy Bros. standup supergroup, Queen City Companion invites a rogues' gallery of local comics, writers, musicians and other creatives to share their entirely fabricated tales through whatever medium suits them best. United by a common theme, the storytellers can let their imaginations run free, with everything recorded for posterity thanks to resident Mutiny lackey and beloved Denver comic Cory Helie. February's lineup includes storytellers Sam Malcolm, Les Baca, Gary Burtman, Rebecca Robinson, John Tole, former Westword scribe Josiah Hesse and an excerpt from JANE/EYRE. Admission is free; find more details on the event's Facebook page, and head over to Mutiny Transmissions to listen to past episodes.