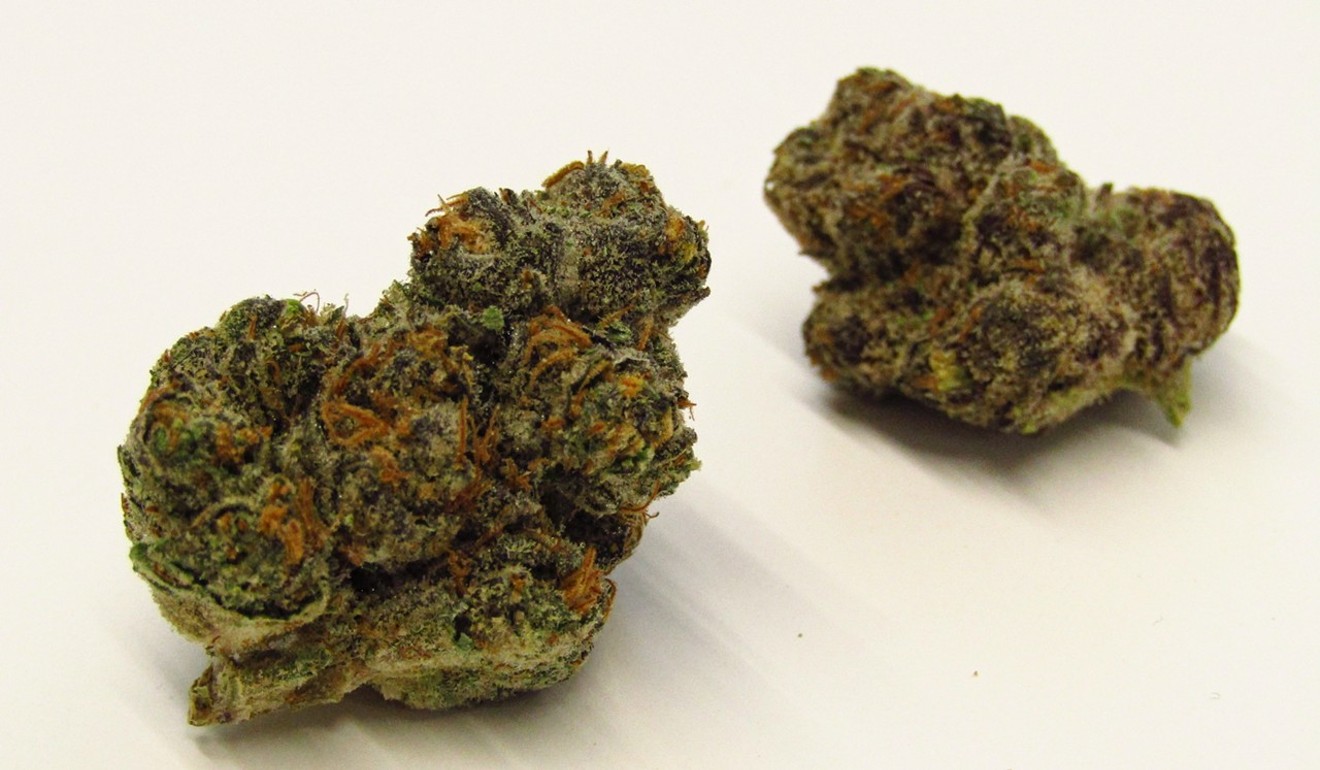 Candy Apple from SPCY Canna is a bowl of summertime fruit salad in cold weather. Herbert Fuego
Colorado's cannabis brands are always raising the bar, and we'll gladly get high enough to reach for it.

Growers, extractors and edibles makers are always evolving, revisiting old-school offerings, refining forms of classic extracts and coming up with new strains and edibles. Here are five brands or products that stand out from the crowd:

SPCY Canna
It's hard to be a major cannabis grower right now, as wholesale prices are stuck in the basement. But these tough market conditions have helped some of the newer, smaller cultivations shine through all the shitty weed out there. SPCY Canna doesn't just stand out against mediocre buds, however. Boutique budtenders are recommending this stuff, and for good reason: SPCY's strains could easily fit in at fancy dinner pairings, with the Candy Apple emitting fruit salad flavors and a jovial buzz, and the Deo Dough smelling like weed-infused cheesecake. We're hungry for more.

Clearwater Kief
Kief is perhaps the easiest THC extract to produce, and makes for one helluva topper. Yet the powdery trichome heads have been endangered in dispensaries for years now, so let us all thank the good lord for Clearwater Genetics. One of Colorado's more underrated growers, Clearwater now provides dispensaries with grams of kief from its award-winning harvests, allowing customers with lower budgets to add an extra punch to their bowls and snappers. The solventless revolution has been fun — especially the resurgence of old-school extractions like bubble, Lebanese and Moroccan hash — but it's nice to see the most classic concentrate still get love. 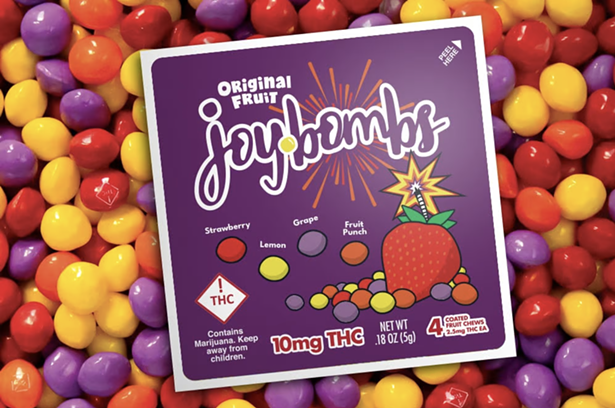 Joy Bombs by Joyibles are cannabis-infused play on Skittles.
Joyibles
Joy Bombs
Joyibles launched last year with its THC-infused chewing gum (big fan!), and the Denver-based cannabis candy maker has another hit in Joy Bombs. The Skittles-inspired candy comes in original, sour and tropical fruit flavors, with each little sugary nibble containing 2.5 milligrams of THC. One Joy Bomb is an easy microdose for lower tolerances, and a handful isn't hard to mow down, either, if you're looking for a heavier hit. Just make sure you keep count of how many you eat during a movie, or you'll be glued to the chair by the time the end credits roll.

Conscious Medz Tinctures
As "fast-acting" edibles flood dispensaries with results ranging from bullshit to complicated, consumers are ignoring a tried-and-true, fast-acting cannabis product: tinctures. It's getting harder and harder to find tinctures nowadays, but Conscious Medz is still out here fighting the good fight, and the southern Colorado company is throwing heavy punches. Conscious Medz tinctures are olive oil infusions with varying doses of numerous cannabinoids, including CBC, CBG, CBN, THCV and multiple versions of CBD. Each bottle of Conscious Medz includes information about the tincture's cannabinoid and terpene content, strain genetics and source cultivator, as well as the potential benefits of each concoction. Conscious Medz products are sold on both the medical and recreational sides, and they're worth seeking out. 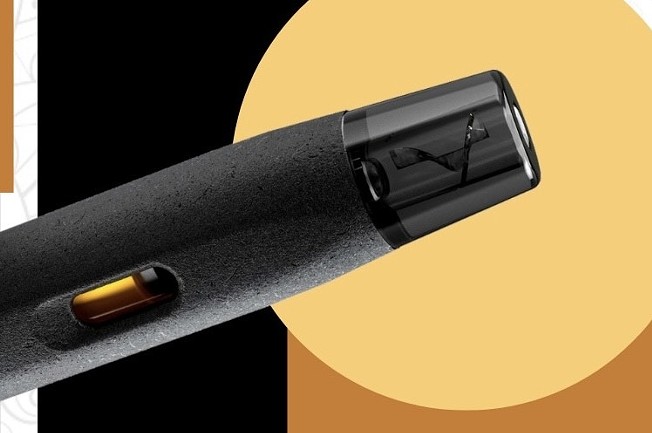 Apothecary Extracts makes a disposable rosin vape pen instead of a cartridge.
Courtesy of Apothecary Extracts
Apothecary Extracts Disposable Rosin Pen
Apothecary Extracts is largely connected to its signature Ambrosia line of live resin, but the popular extractor and dispensary outfit has been producing in-house rosin vapes since 2021, and somehow they're still a secret. Perhaps it's because disposable vapes usually mean a dip in quality, but Apothecary's 1-gram rosin vapes beat out cartridges from several popular counterparts, providing smoother and more potent hits with top-tier flavor. You can only find them at Apothecary Farms dispensaries, with a lone Denver store on South Broadway and the rest in southern Colorado. The Sour Papaya's mix of cheesy funk and Diesel is worth the trip, though, and Apothecary Extracts plans to crank up production if the vapes are a hit.
KEEP WESTWORD FREE... Since we started Westword, it has been defined as the free, independent voice of Denver, and we'd like to keep it that way. With local media under siege, it's more important than ever for us to rally support behind funding our local journalism. You can help by participating in our "I Support" program, allowing us to keep offering readers access to our incisive coverage of local news, food and culture with no paywalls.
Make a one-time donation today for as little as $1.