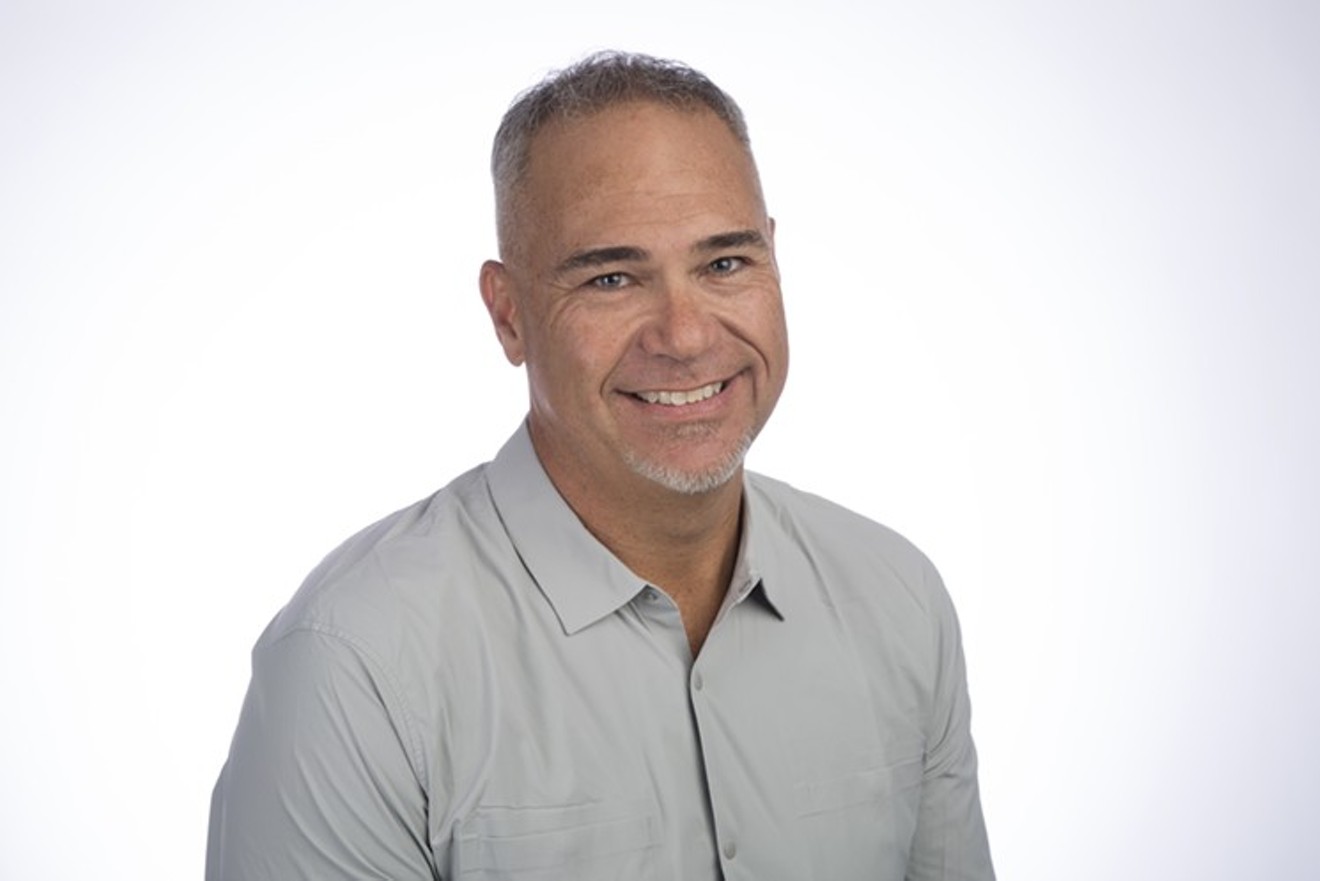 Martin Tindall is currently residing in Boulder County Jail. courtesy of CMW Media
The former CEO of a Denver-based CBD company who has been charged with fraud is fighting the charges and has launched a crowdfunding effort to help his legal efforts, saying he's a "political prisoner."

Martin Tindall, founder of Phoenix Life Sciences, has pleaded not guilty to charges filed by the Boulder County District Attorney. Tindall, a native of Australia, was indicted by a grand jury for allegedly misleading investors.

Phoenix Life Sciences produces a hemp-derived diabetic treatment; it gained international attention in 2018 for a contract to produce the medication for the island nation of Vanuatu, a Pacific Island country with a recognized diabetes epidemic. That contract has reportedly stalled over the last several months, although Phoenix Life Sciences insists the agreement is moving forward.

Meanwhile, Tindall is in custody in the Boulder County Jail. He was in court this week, where he waived his right to a speedy trial, and his trial is set for February 18.

According to Tindall's attorney, Otto Hilbert, the grand jury investigation began without Tindall's knowledge months before his July arrest, which he calls "alarming."

"I can understand, given the moving parts of a guy from Australia with business dealings in Denver and Vanuatu, why the state would want to look at it. But all of the investors signed the proper paperwork," Hilbert says. "To our knowledge, all of the money went where it was supposed to."

From behind bars, Tindall proclaims his innocence, calling himself a "political prisoner" on his GoFundMe campaign page. He's asking for $250,000 in donations "to raise legal funds and other related expenses as soon as possible" to defend his case.

Phoenix definitely had its ups and down, but I always stayed true to the investors – about the risks, the costs and the facts of finance commitments and the status of projects of the companies.

Several times I even recruited more experienced Senior Management to run the companies and the financial affairs, while I acted as an advisor and visionary. At all times, to do what was best for the companies and its loyal shareholders.

Today all of these investors are shareholders of the publicly listed Phoenix Life Science International Limited (PLSI).

How can the Assistant Attorney General lie under oath to secure a conviction?

Now I am being held against the laws of Colorado (requiring specifics of charges), the Colorado Constitution and the Constitution of the United States of America, making me a political prisoner. I need your help.

In the post, Tindall challenges the "Westwood" article reporting his arrest, although he doesn't elaborate on what he calls "incorrect statements" about previous legal actions.

"Over the years I have received great media coverage in Forbes, Entrepreneur, Leafly, Weed Maps, Vanuatu Daily Post and Westwood," he writes. "However recently with these false legal allegations I have also received negative coverage in Westwood that included incorrect statements about previous legal actions."

In 2013, Tindall was sued by investors in several other companies he owned, accused of siphoning off their investments for his personal use. He eventually lost that case.

"Did the announcement of a U.S. FDA new drug application make me the target of this unconstitutional action?" Tindall asks on GoFundMe. "Did signing a deal with the Government of Vanuatu, a developing country in the South Pacific, to manage their national diabetes epidemic for the next 25 years, make me a target?"

Since it was launched seventeen days ago, Tindall's crowdfunding campaign has raised $200.
KEEP WESTWORD FREE... Since we started Westword, it has been defined as the free, independent voice of Denver, and we'd like to keep it that way. With local media under siege, it's more important than ever for us to rally support behind funding our local journalism. You can help by participating in our "I Support" program, allowing us to keep offering readers access to our incisive coverage of local news, food and culture with no paywalls.
Make a one-time donation today for as little as $1.