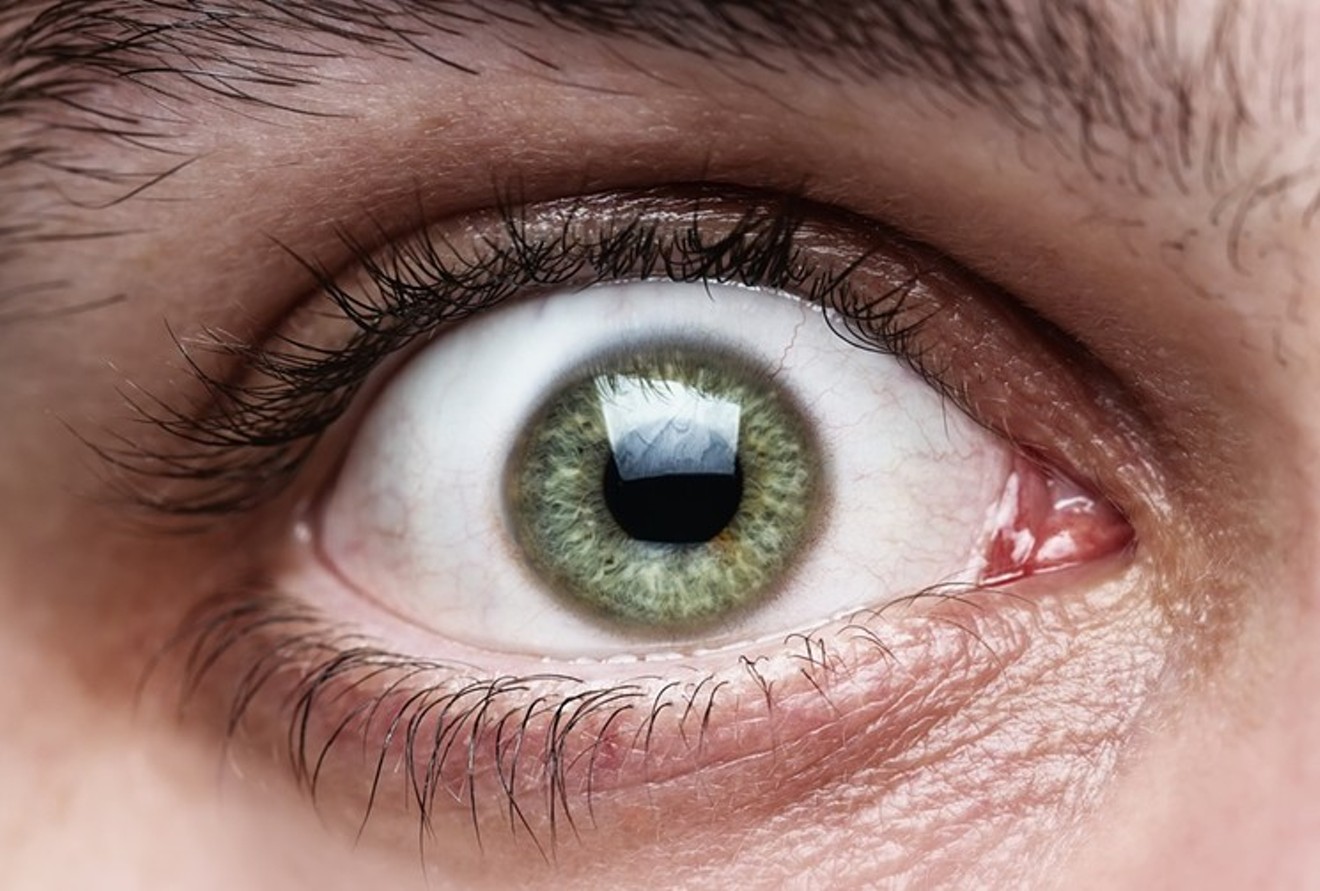 Attorneys, state officials and scientists agree that detecting cannabis impairment isn't a one-size-fits-all equation, but that's how Colorado laws approach it. iStock/Nastco
When recreational cannabis was legalized in Colorado in 2012, the state faced a long list of new public-safety equations, including how to detect cannabis-impaired driving. Over ten years later, law enforcement and science still haven't figured that out.

Colorado's driving limit for THC, 5 nanograms per milliliter of blood, was set in 2013, but state officials have since admitted that the science behind the method is unreliable. Studies and even Westword experiments have shown that THC levels in the blood remain high for regular users over twelve hours after consumption, while THC blood levels in novice users spike immediately after smoking but can drop below 5 nanograms within hours.

To sell his services against cannabis DUI charges and their wonky enforcement, Denver defense attorney Jay Tiftickjian began advertising his law firm on joint papers in 2014. "There's still some floating around. My kids are older now, so I try to keep them hidden. They don't need to see Dad's face on rolling papers," he says.

Tiftickjian may not be giving away rolling papers these days, but he still defends cannabis DUI charges. According to the eighteen-year defense lawyer, unreliable science behind the relatively new laws makes cannabis impairment harder to prosecute than alcohol DUIs, and he doesn't see that changing in the near future. We caught up with Tiftickjian to learn more about how cannabis DUIs are prosecuted.

Westword: As a DUI attorney, how many of your cases involve cannabis?

Jay Tiftickjian: I can tell you that alcohol is still king. About 90 percent of my DUIs, if not more, are alcohol-related. I actually see more prescription-drug DUIs than I see straight marijuana cases. There are really not that many cannabis-only cases. From what I've seen, you've really got to do a lot wrong to get a marijuana DUI. In almost every marijuana DUI, the officer can smell burnt marijuana in the car, or there might be a pipe or joint in the center console — something making it clear the person was using it in the car or while driving. Not only is that an open-container violation right off the bat, it gives the officer probable cause to search the rest of the car.

Are the charges and punishment for cannabis and alcohol DUIs the same?

Everything is exactly the same and under the same statute. It covers alcohol, marijuana, prescription drugs, street drugs and all of that kind of stuff. Having a medical marijuana license is not a defense for driving under the influence, but there are some kooky things in the law that don't make much sense. For example, if a person is convicted for a marijuana DUI, then that person loses their driver's license for nine months. To get it back early, that person needs an ignition interlock device in their car. Those test for alcohol, though, and this rule doesn't care if the DUI is marijuana or drug-related; it has to have an alcohol interlock. I have DUI clients who don't drink but still need an interlock to use their car.

Interlock companies have a lot of lobbying financing. The laws have changed a lot in the last ten years, and they allow people to drive sooner after a DUI, but they have to have these interlocks in their vehicles. In theory, you could have someone with a lot of DUIs without alcohol who's able to drive because they have the interlock. Denver attorney Jay Tiftickjian has defended cannabis DUI cases for over ten years.
Courtesy of Jay Tiftickjian
Are you surprised that Colorado's DUI laws for cannabis haven't changed in the last decade?

I'm disappointed that the research into cannabis impairment and driving seems to have gone by the wayside during COVID. The National Highway Traffic Safety Administration was doing research papers on marijuana, but they're at least a couple of years old. These papers recommend that states don't have a per se limit on THC because the science isn't there yet to determine THC impairment levels. There hasn't been a lot of focus on that over the last couple of years.

Active THC is still what they're using for the 5-nanogram inference. I don't think there's been enough research done to have confidence in that yet, either, though. If I were a marijuana user, I'd be scared of what could be in my blood at any time.

Are cannabis DUIs harder to prosecute than alcohol DUIs?

Yes, they are. I have a lot more success defending DUID [driving under the influence of drugs] cases than DUI cases. Body cams are going to be mandatory soon, as well, and every DUI case is going to be recorded. Marijuana is just not the same as alcohol here. You can tell pretty clearly if someone is drunk or not in a video, but it's a lot harder to determine that with marijuana intoxication.

How has cannabis's rise in popularity affected DUI cases involving more than one substance?

If you're pulled over for a DUI and you're given a choice between a blood test and a breath test, then the officer only suspects alcohol. If you choose a blood test, though, the government will do a twelve-panel screen on your blood whether you're told about it or not. I have cases where cocaine, marijuana, prescription drug or amphetamine metabolites show up in blood tests and my clients thought they were only doing a blood test for alcohol. If you give them your blood, they're searching for everything.

There's been a push from lawmakers for more cognitive roadside testing to determine cannabis impairment. What do you think of that?

I don't know, because I don't know how legit it would be. Some of the roadside tests now are a joke. You take a person and put them on the side of the road with three cops standing around and they're shivering and nervous, and you give them nine different directions at once.  Do you expect them to remember all nine steps? Or walk heel-to-toe with arms to their sides, in a manner that people normally don't walk? There's a lot of room for interpretation in these tests, and they can certainly give police an extra way to arrest people.
KEEP WESTWORD FREE... Since we started Westword, it has been defined as the free, independent voice of Denver, and we'd like to keep it that way. With local media under siege, it's more important than ever for us to rally support behind funding our local journalism. You can help by participating in our "I Support" program, allowing us to keep offering readers access to our incisive coverage of local news, food and culture with no paywalls.
Make a one-time donation today for as little as $1.