Call Ahead: Dispensaries That Let You Pre-Order Online 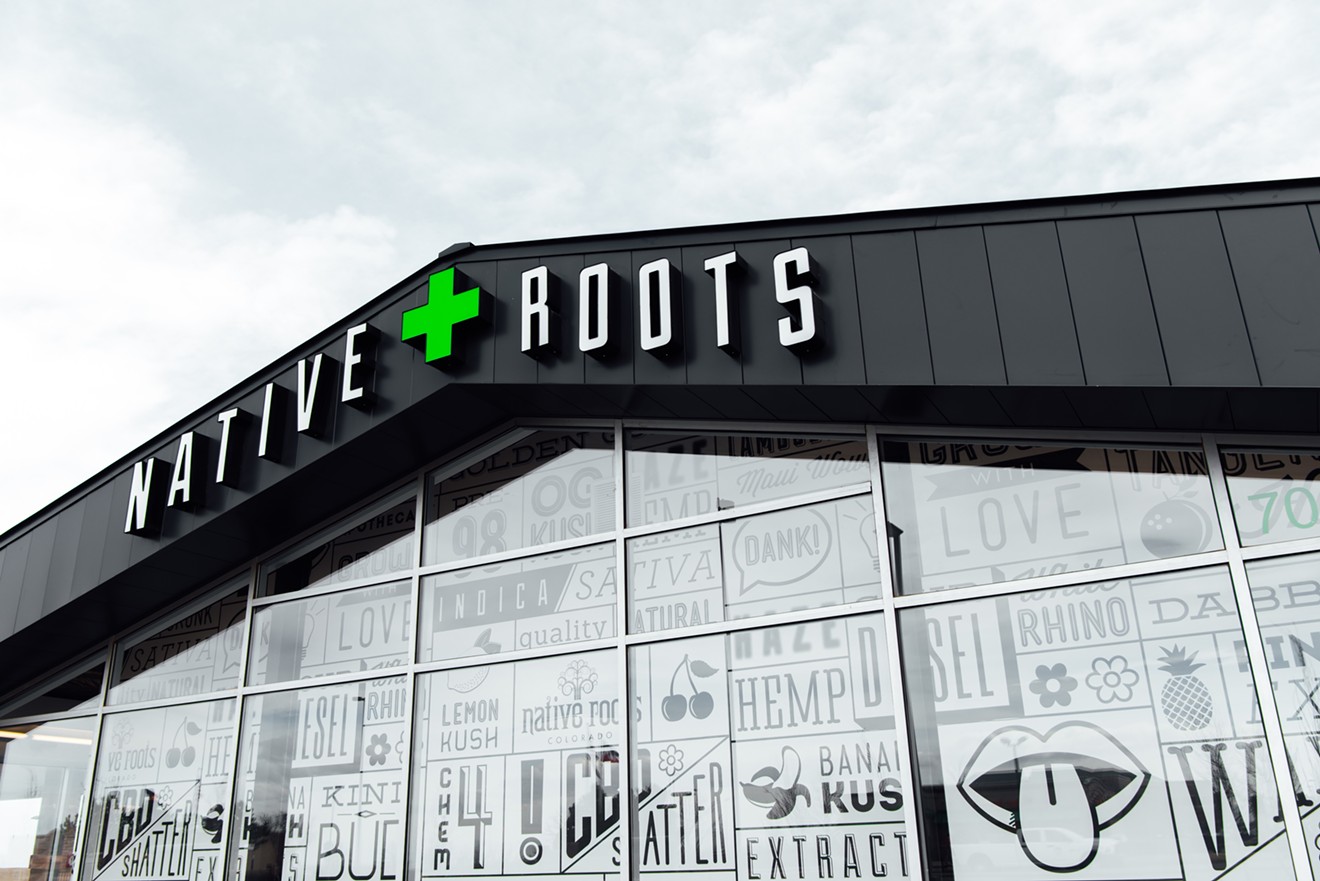 The Native Roots Tower location is the closest dispensary to Denver International Airport. Courtesy of Native Roots
It's hard not to sound like an entitled asswipe when you're complaining about the wait at a dispensary. When you listen to cannabis consumers in other states, you hear that we should be happy just being able to visit a pot shop, period.

While those jealous comrades in prohibition states have a point, there's nothing wrong with looking for more efficiency. If you already know what strain or product you want before going to a store, why wait behind some jamoke who's just now learning about the differences between indica and sativa?

A surprisingly large number of Denver-area dispensaries, many of which have multiple locations, allow pre-ordering online to help get customers in and out before their clothes start sponging up smells of Sour Diesel and Blackberry Kush. Here are nearly twenty we've found so far: