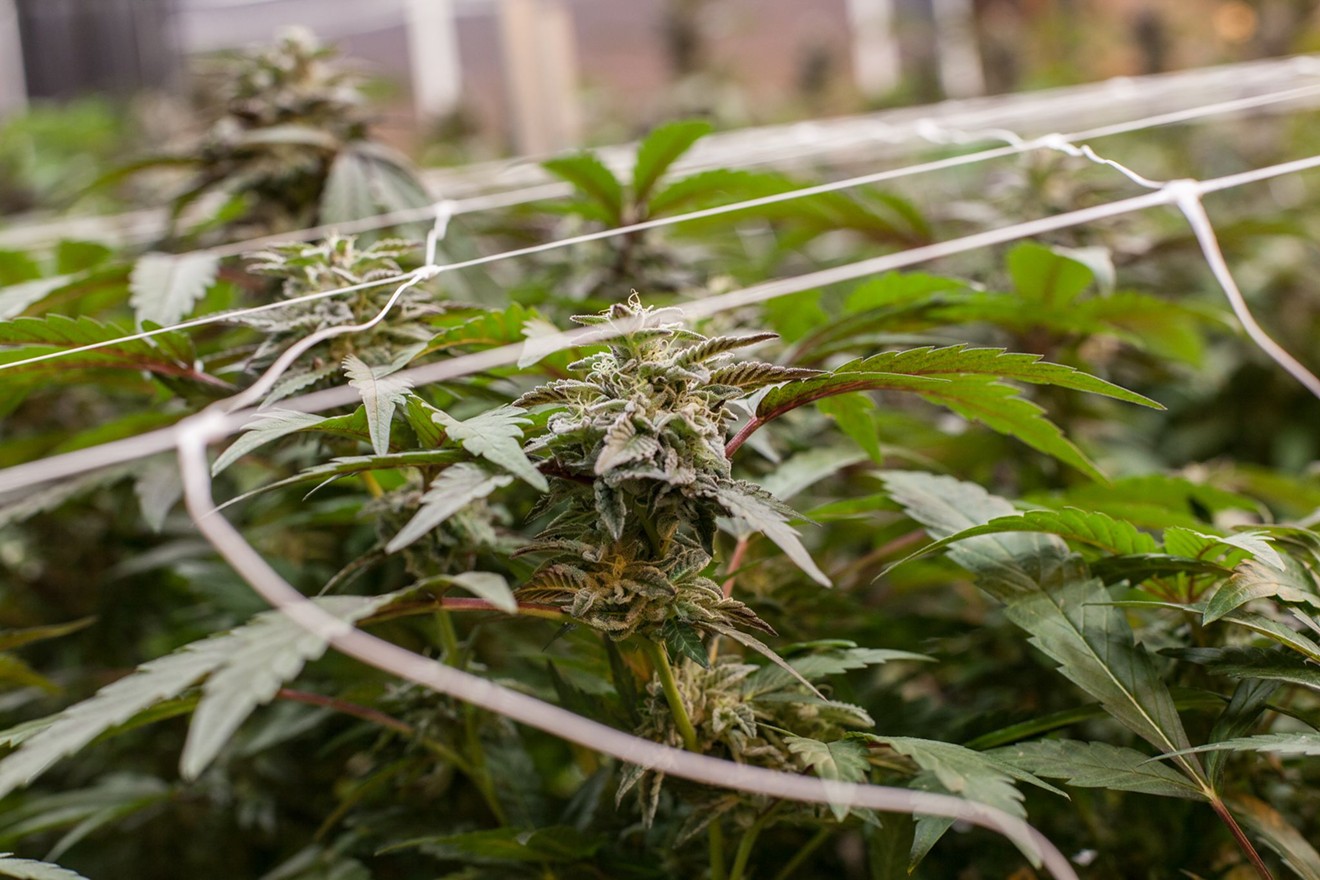 Furthermore, another 33 recreational harvests and 27 medical harvests were processed and put on the market despite not being tested for contaminants. The strains were harvested between May and June and sold between June 10 and October 14 of this year, according to the MED.

Located at 150 Rio Grande Boulevard, the Chronic Factory opened last year in the former New Amsterdam Organics dispensary. This is the first marijuana recall issued by the MED in nearly seven months, and the first ever issued for water-activity testing, a new testing requirement implemented in July to guard marijuana products against moisture that can contaminate products after packaging.


"Consumers with these affected products in their possession should return them to The Chronic Factory LLC for proper disposal. Consumers who experience adverse health effects from consuming affected products should seek medical attention immediately and report the event to the store from which they purchased the product," the MED recall reads.

According to the Chronic Factory co-owner Matt Lopez, a now-fired employee forgot to designate the sixty untested harvest batches to the MED for testing. As for the strains that failed microbial testing, Lopez says those were from samples that had been forgotten in the back of a safe for around four months by a manager, which is how the recalled marijuana was sold as far back as June.

"If you put anything with moisture in a bag for four months, it will mold out eventually," Lopez says. "We would never deliberately not test our product or sell something that's failed."

Updated: This article was updated Wednesday, October 20, to include comments from the Chronic Factory.