Ask a Stoner: Why Can't I Use My Phone in a Dispensary? 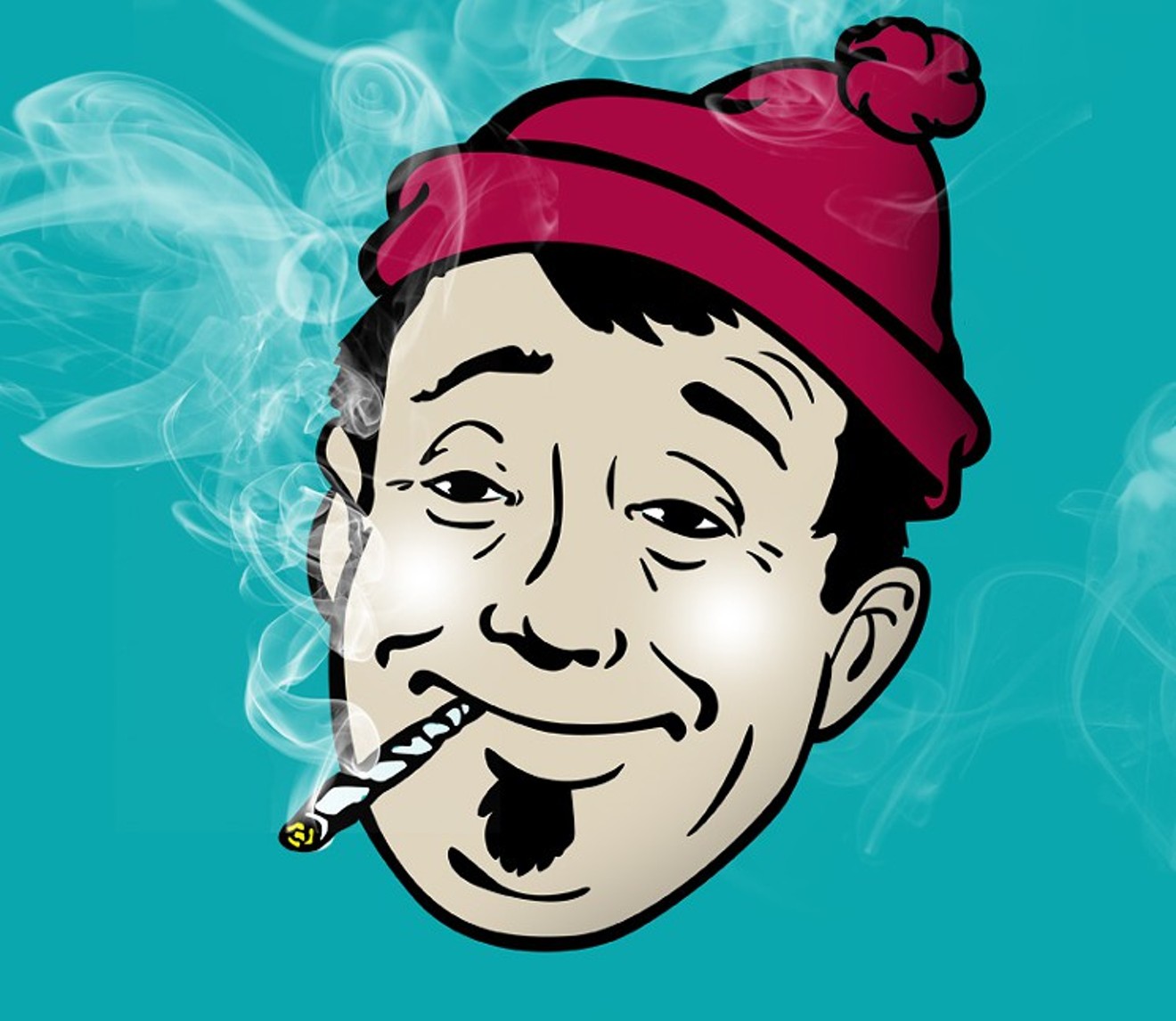 Dear Stoner: I’ve been told by multiple dispensaries that I can’t use my phone once I’m inside. Is that a law? One receptionist told me it was.
Not a Kook 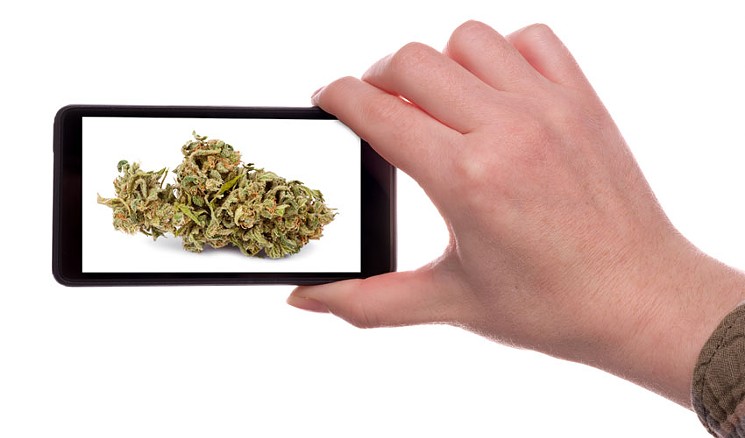 Getty Images
Dear NK: No, it’s not a law. We checked with both the City of Denver and the Colorado Marijuana Enforcement Division, and there’s no city or state rule that prohibits medical or recreational dispensaries from allowing customers and patients to use their phones while inside. As with ID scanning, it’s usually up to the dispensary to decide if it wants to allow cell phone use inside. (Aurora enforces ID scanning, but it’s the only city in the metro area that does.)

Dispensaries started banning cell phone use during the early medical days in an effort to protect patient privacy. Many recreational shops with medical roots still ban phones outside of the waiting room, and staffers have no problem telling you to shove that phone back in your pocket if they see it out. That sucks if you want to look up some strain or product information on the fly, but it’d also suck if some poor sap lost his job because his face was in a picture you posted on Facebook.

It’s a shame that people can still lose their jobs for legally shopping for cannabis, medicine or recreational — but that’s the world we live in.