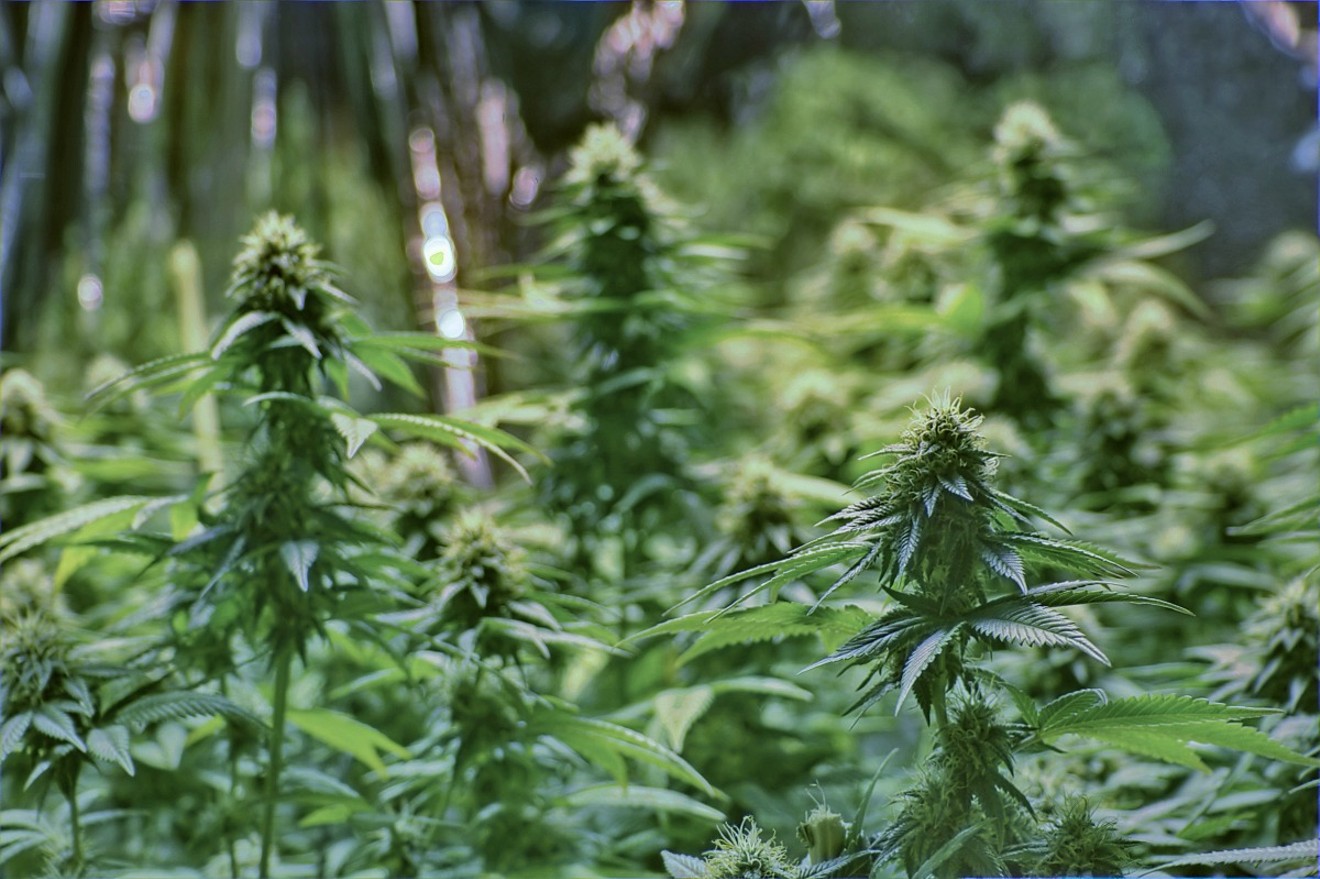 Mark
Colorado might have been the first state to sell recreational marijuana, but we're not nearly finished updating our cannabis laws. Lawmakers have introduced seventeen bills during this legislative session, most of them aimed at tightening the rules for marijuana sale and production, as well as helping to regulate the hemp industry.

This week, Governor John Hickenlooper will sign a bill that will limit marijuana home grows to twelve plants (that's already the limit in Denver). Hickenlooper himself suggested implementing this restriction last year; according to the governor, Colorado's original plant quotas —which were tied to individuals instead of to residences — prevented law enforcement from easily distinguishing between legal and illegal grows, which enabled the black market to operate.

As passed in 2012, Amendment 64 allows recreational users to combine their allotted six plants into co-ops, which can turn into massive growing operations that are technically legal, but the plants aren't taxed or tracked by the state, which creates a "grey market" where people are creating criminal enterprises within the confines of the law.

On April 10, the Colorado Senate gave final approval to a bill that proponents say would effectively eliminate co-op grows and ultimately cut down on illicit activity in the state; it would also set aside $6 million for law enforcement efforts to monitor growing operations.

Still, both bills faced opposition because a twelve-plant limit is challenging for many medical patients. Some patients not only need more flower because they take their medicine as concentrates, but they need different strains to help with different ailments.

Matt Kahl, a veteran and medical marijuana advocate, says CBD strains are so specific that he has to grow his own medicine at home to get the correct terpene profile for his condition. To do that, he needs seven different strains that all help reduce his anxiety.

"There is a wide variety of phytocannabinoids in the plant, and some of them have amazingly different effects. When I first got to Colorado, a lot of the high-THC strains would affect me in a negative way — I'd get anxiety," Kahl says. "I looked around for strains with unusual chemotypes and started seeking out individual cannabinoids."

Lawmakers ultimately worked out a compromise for patients concerned about the plant limits: Medical patients will be able to apply for an increased plant count. If they can prove to the state that they truly need to grow more plants for their medicine, they'll be awarded a higher plant count. But they still won't be able to grow those plants in their home; residential neighborhoods will be limited to twelve plants per household. Instead, medical patients with more severe needs will be able to grow plants at a larger facility, one that the state is able to monitor.