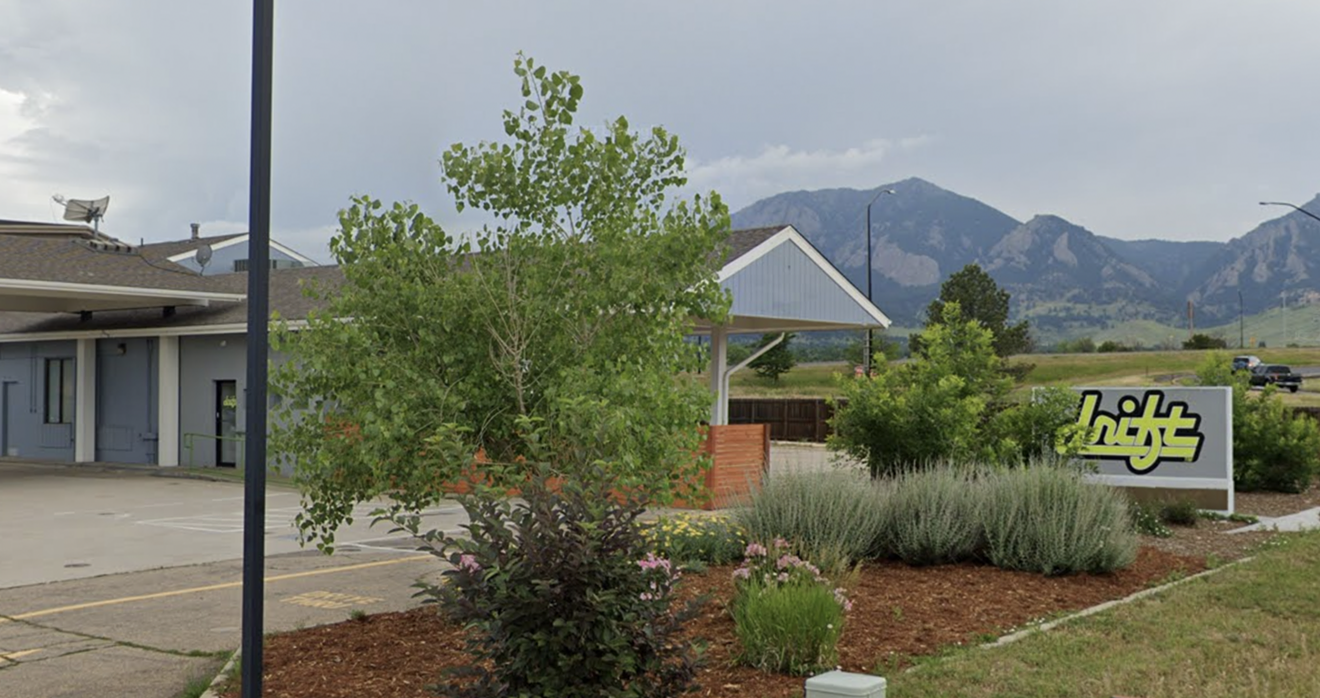 The Denver-based marijuana ownership group, formerly known as Medicine Man Technologies, announced on January 26 that its acquisition of Drift, a network of two dispensaries in Boulder, had officially closed. Drift accepted a $3.5 million purchase package, according to Schwazze, with $1.9 million paid in cash and $1.6 million in company stock.

Founded by Brian Searchinger, Drift opened its first dispensary in 2017 at 1750 30th Street in Boulder. Searchinger later added another store at 5190 South Boulder Road; it's one of the few drive-thru dispensaries currently operating in Colorado. Black Box Licensing, LLC, a marijuana company with intellectual property also founded by Searchinger, was included in the Schwazze deal.

"We look forward to adding these dispensaries to our portfolio," Schwazze chief operations officer Nirup Krishnamurthy says in a statement. "We are excited to bring that experience to our customers in Boulder."

The purchase is the first Schwazze done deal in 2022, and puts a total of twenty dispensaries under the publicly traded company's ownership in Colorado. Schwazze also owns Mesa Organics and the Starbuds chain, as well as Emerald Fields and Smokin Gun Apothecary, both acquired in December.

Also in December, Schwazze announced that it would be entering New Mexico's marijuana market, agreeing to purchase ten dispensaries, four cultivation operations and an infused-product facility from Reynold Greenleaf & Associates in a $42 million deal. That acquisition is expected to close before the second quarter of this year.

Drift is the latest Colorado marijuana business to have been bought by a holding company. Other recent deals involved Green Dragon, LivWell Enlightened Health, Los Sueños Farms, Wana Brands and Medicine Man.
KEEP WESTWORD FREE... Since we started Westword, it has been defined as the free, independent voice of Denver, and we'd like to keep it that way. With local media under siege, it's more important than ever for us to rally support behind funding our local journalism. You can help by participating in our "I Support" program, allowing us to keep offering readers access to our incisive coverage of local news, food and culture with no paywalls.
Make a one-time donation today for as little as $1.