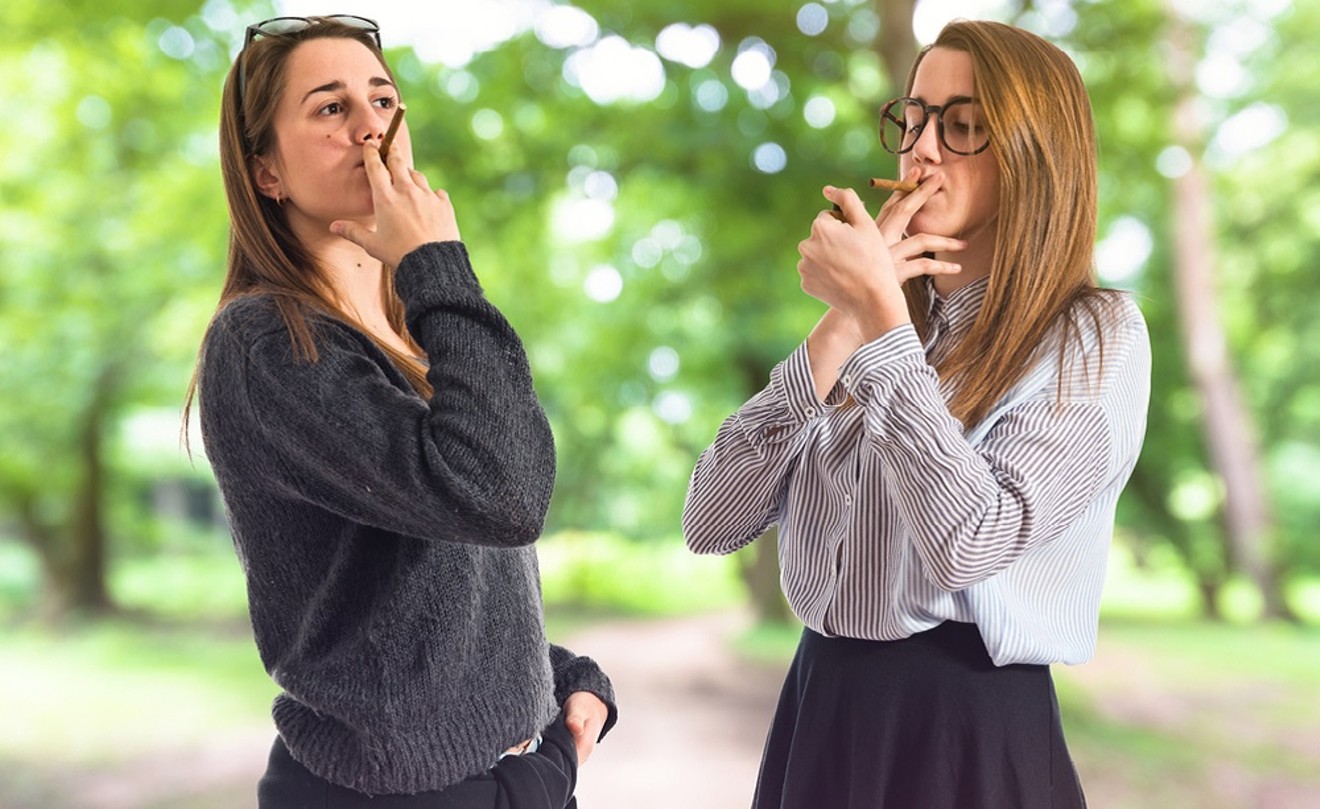 Smoking cannabis can affect everyone differently, even twins. Shutterstock.com/Luis Molinero
One of the challenges of the campaign to legalize cannabis across the country is the lack of benchmark data that compares social-health issues before and after states legalize pot. Now the University of Colorado hopes to fill in some of those gaps with a long-term study on groups of test subjects with very similar makeups: twins.

The $5.5 million study, funded by the National Institute on Drug Abuse, will monitor 2,500 sets of twins aged 23 to 29 in Colorado and Minnesota over a five-year span to see how using alcohol, cannabis and other substances during adolescence and beyond affects their psychological health and social functioning. According to an announcement from CU, researchers have already been following the participants for fifteen to twenty years in a collaborative effort with the University of Minnesota.

Through phone and Internet surveys, the team will compare Colorado participants' behavior from before and after January 2014, when retail cannabis sales began in this state. Half of the twins studied live in Minnesota, where the only legal form of legal marijuana is extracted oil for medical patients suffering from a handful of conditions. Aiming to reflect consumer trends instead of traditional study methods, researchers will look into how participants are consuming and how potent the products are. 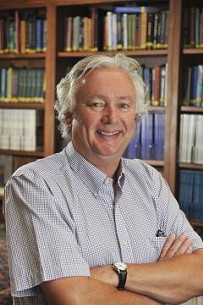 Dr. John Hewitt will lead the five-year study.
Courtesy of Colorado University Institute for Behavioral Genetics
"By including twins living in Minnesota, the researchers can control for factors – aside from legalization – that might influence outcomes regardless of what state one lives in. In addition to looking at how frequently subjects are using marijuana, the researchers will also look at the methods by which people are using it (edibles, dabbing, smoking, etc.) and how potent — in terms of THC levels — it is," the study announcement reads.

The human brain is still developing into the mid-twenties, and that development is likely affected by cannabis use, according to neuroscientists from Harvard Medical School. As more potent strains and concentrates become available commercially, CU psychiatry officials want to be ahead of the issue.

“Increasing numbers of states are legalizing recreational marijuana, but we know almost nothing about the health and social consequences of this dramatic and rapid shift in public policy,” John Hewitt, director of the Institute for Behavioral Genetics at CU Boulder and a co-principal investigator of the study, said in the announcement. “There is clear need for solid scientific evidence, and the experiment now unfolding in Colorado provides a rare opportunity to accumulate such evidence.”

Researchers will ask participants about any legal or psychological challenges they're dealing with, as well as whether they're fulfilling career goals and the state of their family relationships. By looking at both identical and fraternal twins, the study hopes to discover any genetic and environmental factors that "may play a role in making some people more vulnerable than others to any negative impacts of legalization."

Although the results should speak for themselves, it sounds like Hewitt and his team have formed a hypothesis. “Some people will be fine. Some people may benefit. But for a subset of people, we suspect there will be adverse consequences,” he says.