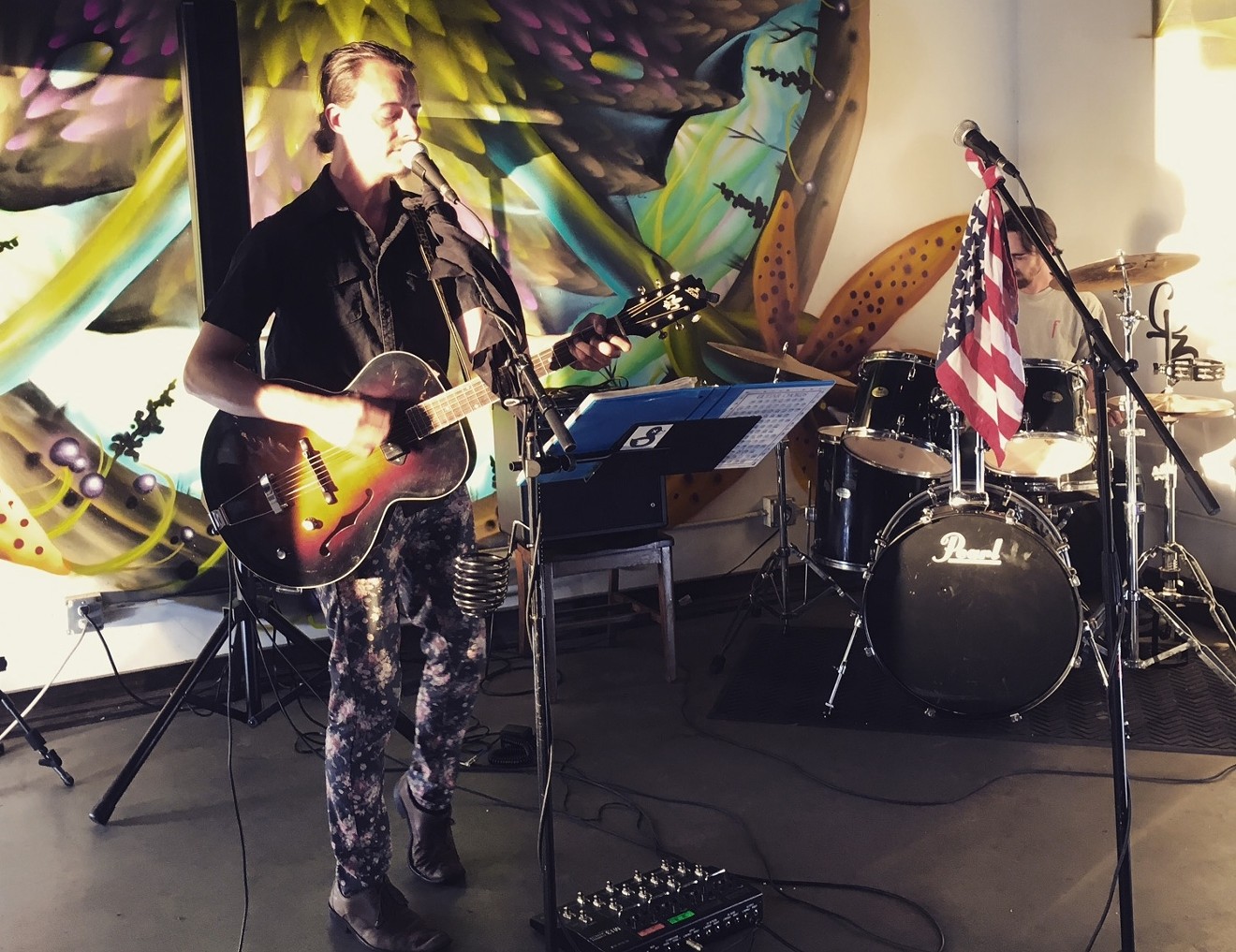 Nic Jay performs at Beryl's Beer Co. open mic. Jason Brazzel
Whether you've written new music you want to test on an audience or you're looking to see Denver's best up-and-coming talent (and perhaps some of the worst, as well), open-mic nights are for you. Artists including the Lumineers and Ian Cooke have attributed their success to these musical free-for-alls.  Here are ten of our favorite open-mic nights and jams, some focused on music and others open to everybody from crooners and comedians to magicians. 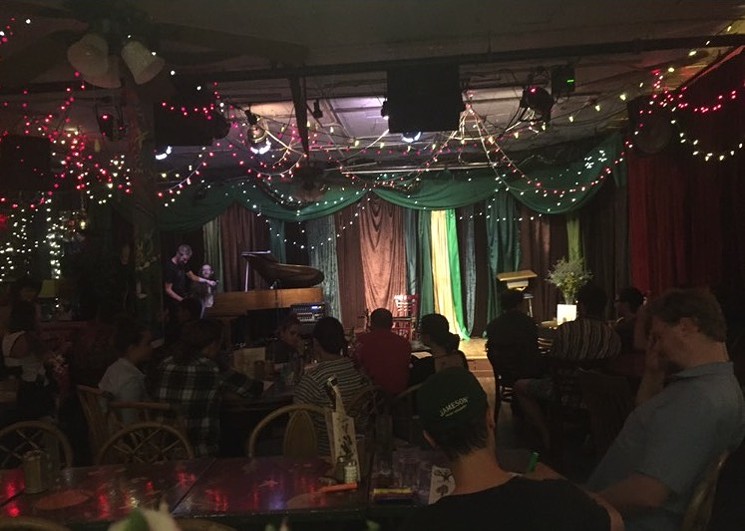 Riley Cowing
Mercury Cafe
2199 California Street
Wednesdays, 9 p.m.
The Mercury Cafe has been a stalwart supporter of Denver musicians — not just by giving them two stages on which to perform, but also by employing a host of local artists as waiters, bartenders and dishwashers.The restaurant's open-mic night begins at 9 p.m. every Wednesday in the Jungle Room, and it's free and open to all types of acts. Be sure to sign up with the host upon arrival. Then enjoy a late-night coffee, a cocktail or a snack while you wait to perform and watch others. 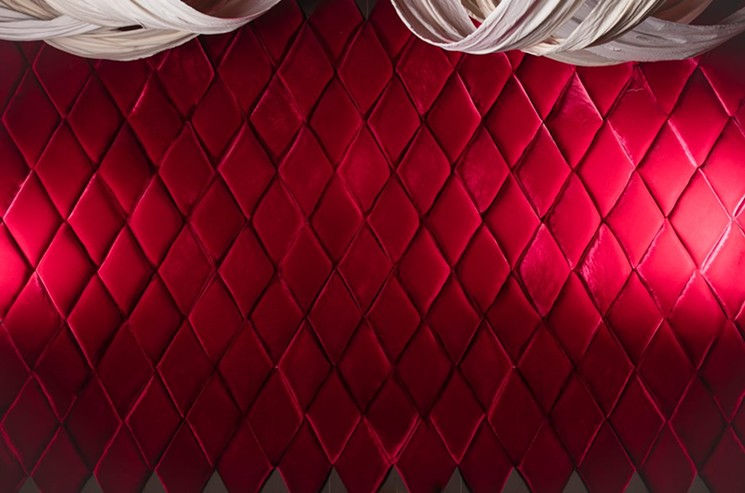 Courtesy of Syntax Physic Opera
Syntax Physic Opera
554 South Broadway
Tuesdays, 7:30 p.m.
Every Tuesday, Syntax hosts Denver songwriters Rachael Pollard and Anthony Ruptak's open-mic night, which has quickly become a must-attend event frequented by some of the city's best musicians. Sign-up starts at 7:30 p.m., and the open mic begins at 8; there's no cover. Feel free to sing or snag a drink at the bar and enjoy some local talent. 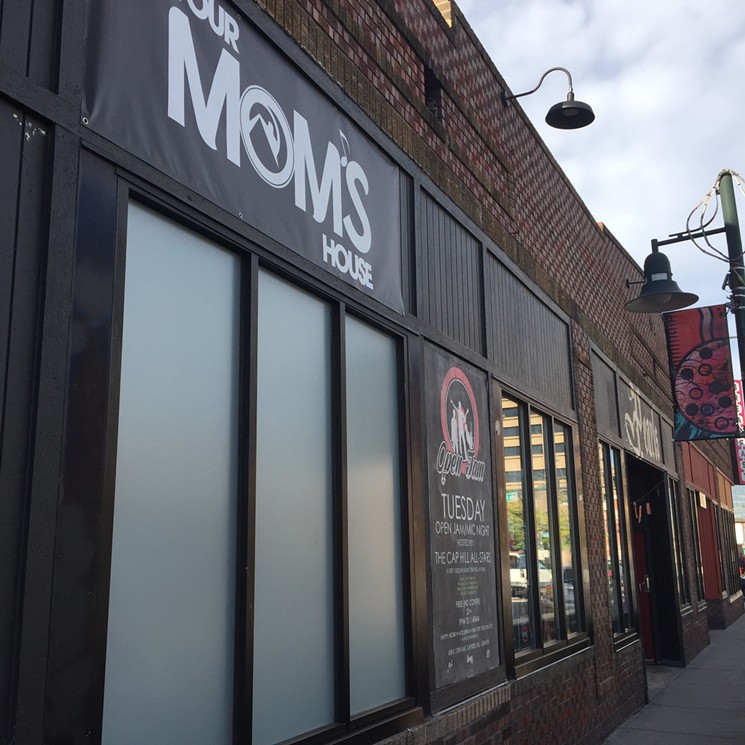 Riley Cowing
Your Mom’s House
608 East 13th Avenue
Tuesdays, 9 p.m.
On Tuesdays, the Capitol Hill All-Stars host a free open-jam/open-mic night from 9 p.m. until 1:45 a.m. at Your Mom's House. Artists are encouraged to bring their own instruments. This event is 21+. 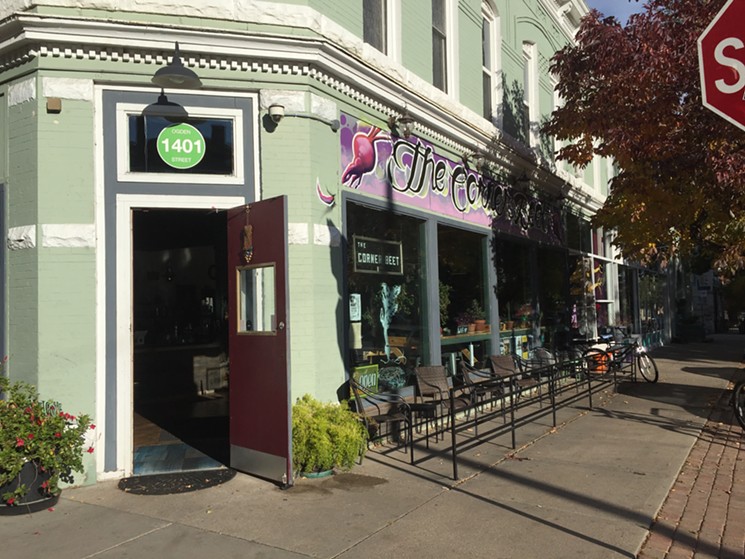 Riley Cowing
The Corner Beet
1401 Ogden Street
Thursdays, 6 p.m.
The Corner Beet is abuzz during morning hours; on Thursday evenings, the spot is full of open-mic entertainment. Sign-ups begin at 6 p.m. and the show ends around 10. Enjoy a kava or a chai tea latte during the show. 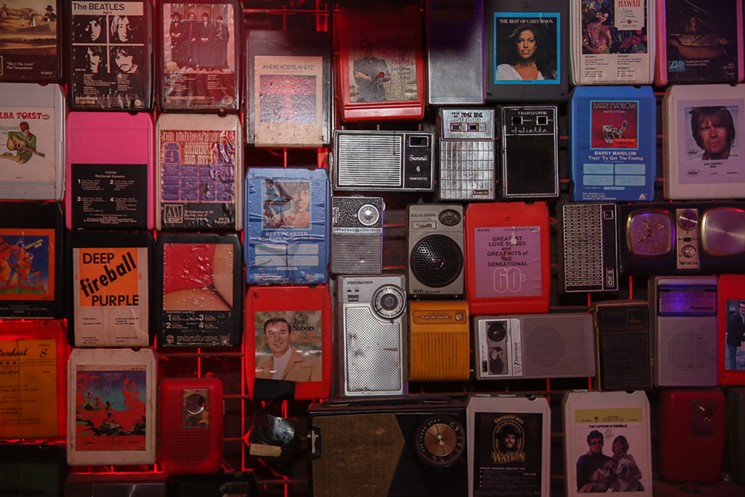 Brandon Marshall
Ophelia’s
1215 20th Street
Tuesdays, 7 p.m.
Join Soul Daddy and His Band on the first and third Tuesday of the month for free open-mic nights. Artist sign-up begins at 7 p.m., and the show starts at 8.